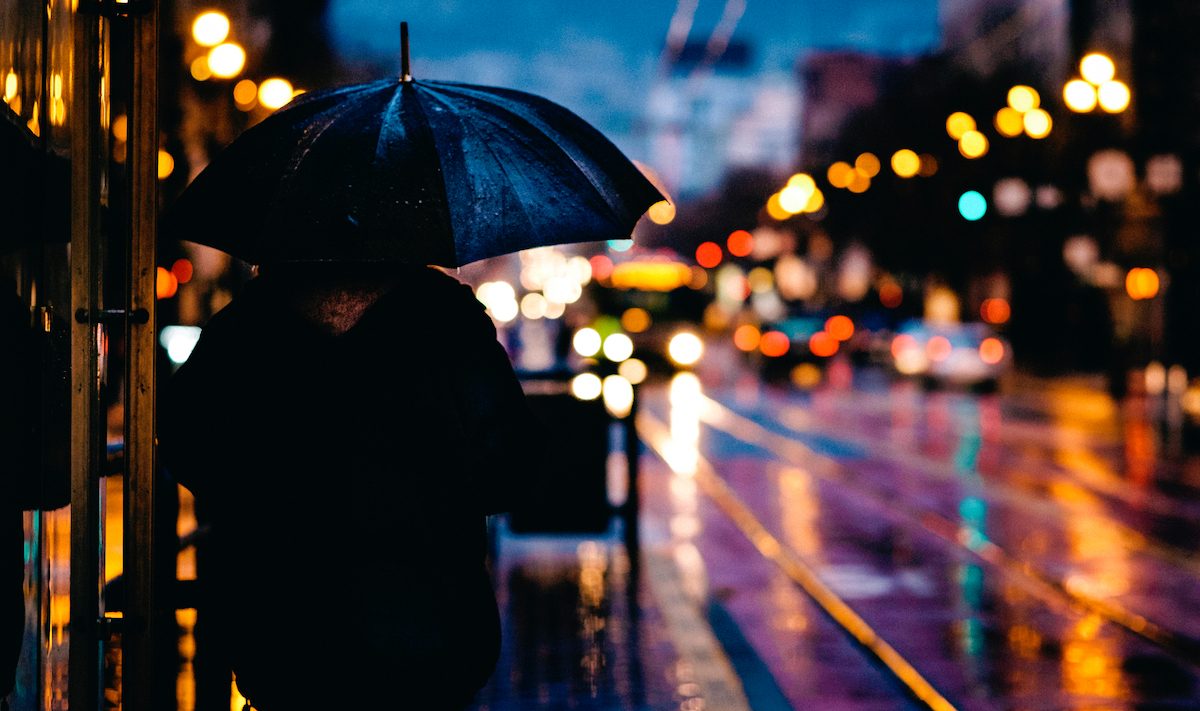 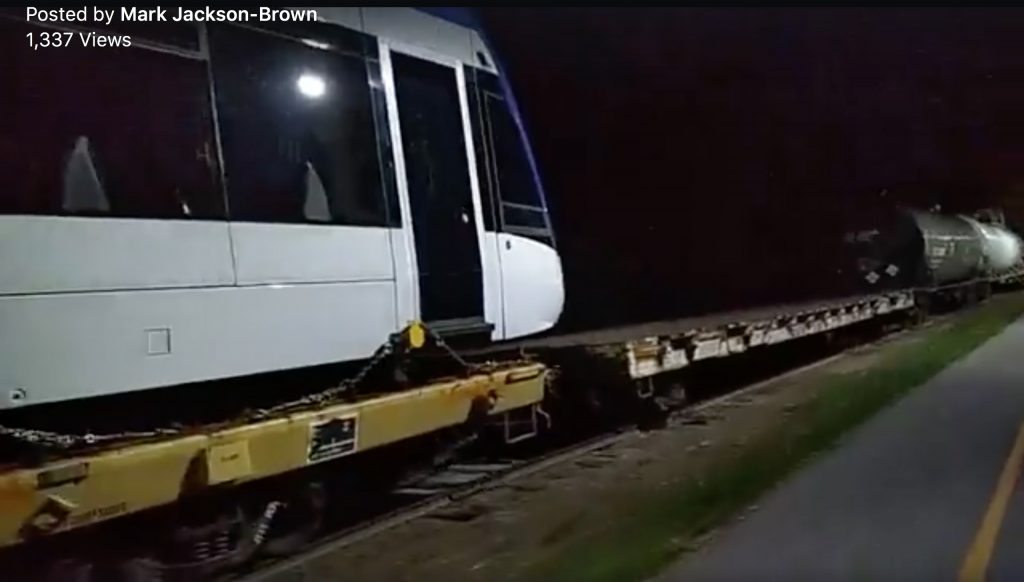 The Region has opened its online survey for the 2018 budget. Shockingly, after committing to fare increases under 2% per year over the next few years in the GRT business plan, the survey asks residents if they would accept a whopping 75 cent fare increase per trip! This is far beyond any of the punishing fare increases the Region has made in the past.  Please complete the survey and ask the Region to invest more in transit, not gouge riders any further.

Metrolinx is planning to upgrade its track through Guelph, which includes replacing the mainline and improving crossings, with the intent of improving speeds from 10 mph to 30 mph. This should help speed up GO train trips, eventually.

The Region moves forward with its plans for a twisty route between the Iron Horse Trail and the future transit hub, while leaving options open in the future to straighten it out or even follow parallel to the rail corridor. City councillor Frank Etherington is not impressed.

On Wednesday, neighbourhood resident Sam Kamminga will remind Regional Council of the need to maintain pedestrian access between the Fairway Road stores and the Traynor-Vanier neighbourhood, as ION completion closes the fence for good.