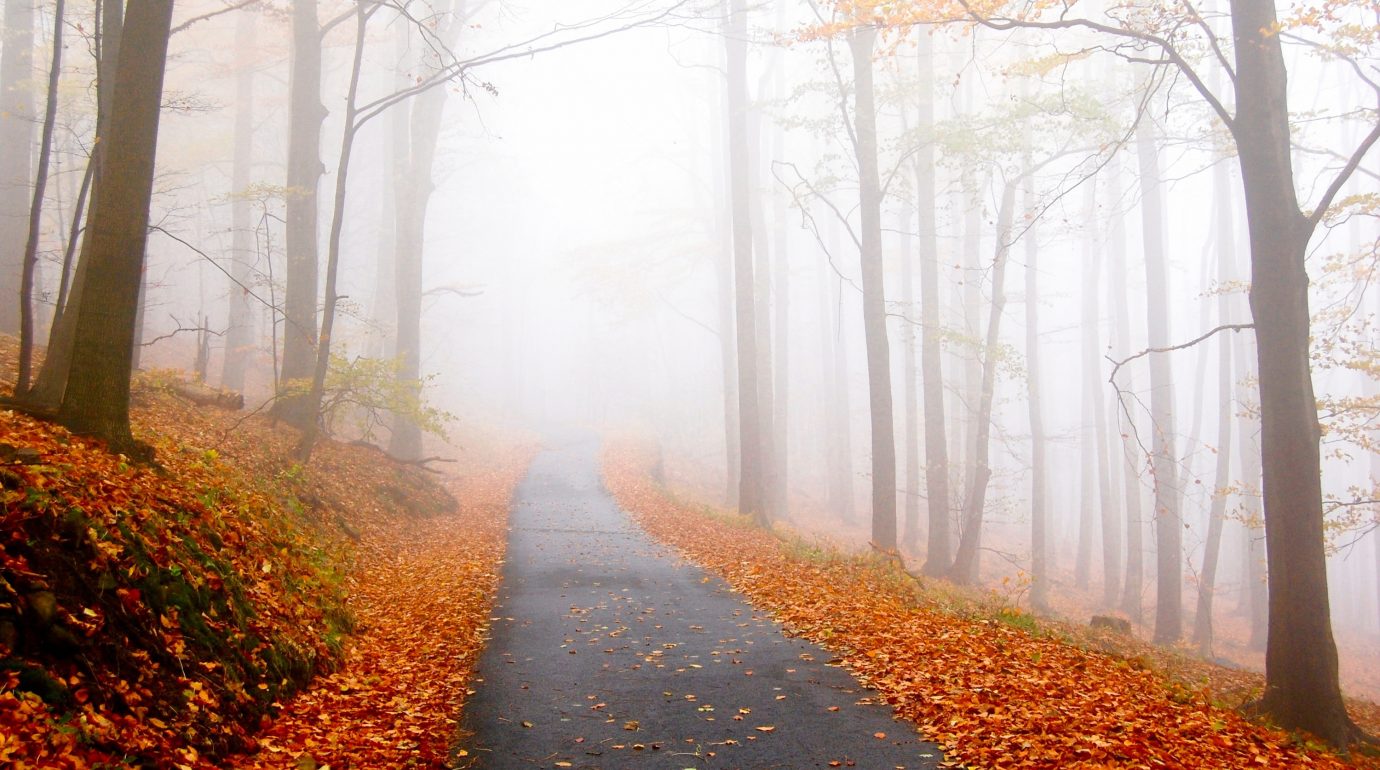 Residents raise the alarm that no progress appears to have been made on a needed pedestrian crossing of the light rail tracks between Traynor and Fairway. Fences are cutting off the Vanier neighbourhood from groceries and other businesses on Fairway, and it looks like solutions are unlikely before rail service begins.

Rhonda-Marie Parke, a blind ultra-marathoner, is calling for the City of Kitchener to publish information on the level of accessibility of trails, including crossings. While we ultimately would want to see all road crossings be made truly accessible, better information would go a long way.

Last week, we shared about a question in the Region’s 2018 budget survey that asked if people would be willing to pay 75 cents more for a single transit ride – that would make cash fares as high as $4! Regional officials have tried to downplay the question, stating that a 75 cent fare increase isn’t formally being proposed. This is true, but it is still disturbing that such an outrageous increase would be considered to be part of the range of acceptable possibilities. If you haven’t yet, we’d encourage you to complete the survey and say no to steep fare increases.

Based on feed data, Sunday @GRT_ROW service hours are *one third* that of weekdays. https://t.co/ydfq9MKFvv pic.twitter.com/1xoC75cetK

Safety cameras (photo radar) are still a few years away from coming to Waterloo Region, but already the watering down of their implementation is being discussed, out of fear of “cash grab” accusations.

As construction continues on protected bike lanes on Uptown King Street, results of a one-year bike lane pilot on Bloor Street in Toronto has city staff there recommending the lanes be made permanent. The study found that overall spending in along the stretch increased more than in neighbouring areas, collisions decreased, and cycling along Bloor grew by 49%.

Community Car Share votes to pursue negotiations with Communauto for acquisition of its assets and debts.

ClimateActionWR needs to hear from you! Waterloo Region’s Climate Action Plan means our community is taking local action to address climate change. While we’re working hard to achieve our short-term greenhouse gas emissions reduction target by 2020, transportation emissions have been rising, and now make up half of our locally produced emissions. We’re now looking ahead to setting our community’s next, long-term target for greenhouse gas emissions reductions. Please fill out this short survey to let us know where you think Waterloo Region should be heading.