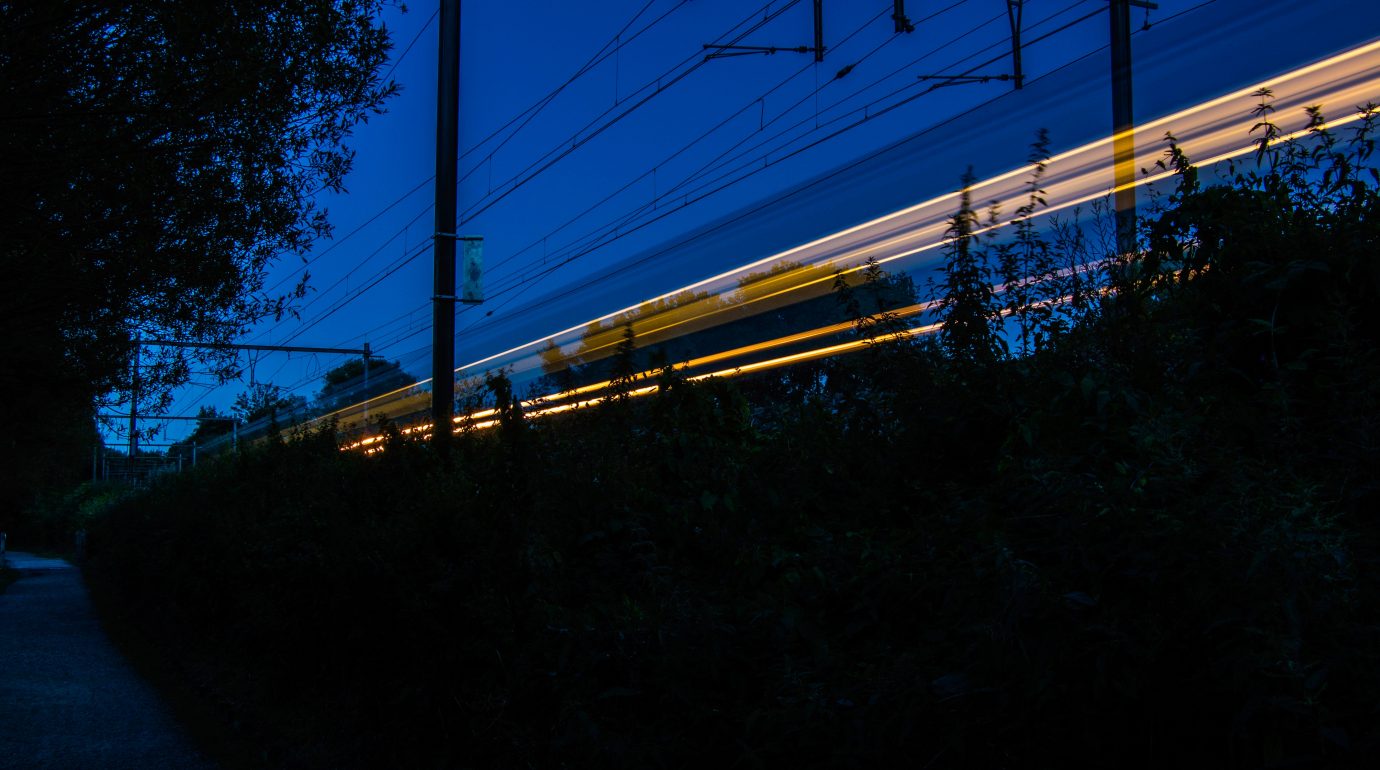 TriTAG has officially incorporated as a not-for-profit! We’ll have more to share in the coming weeks about what that means going forward.

A woman was killed in Cambridge last week after she and her grandson were struck by a left-turning driver of an SUV at an all-way stop. Police are still investigating.

The second (and first functional) ION train has arrived in the Region! It’s parked in the rail yard off Lancaster, and is expected to be delivered to the ION facility Monday night.

In response to the exposure of political meddling in choosing new GO train stations in the GTA, Metrolinx has released its business case rankings report. It’s nice to know that Breslau is ranked among the best-performing locations. It notes that much of the area surrounding the station is not projected to have rapid transit supportive density, but that the station is expected to have a larger catchment area (i.e. park & ride). We hope it will reduce demand for parking at the King and Victoria transit hub, where too much parking will have a detrimental effect on downtown Kitchener.

Our own Mark Jackson-Brown was part of a REEP panel on sustainable transportation last week. He noted that if we want to change the way in which people get around, then we need to be thinking about how we are building our community and how it impacts the daily trips we take. “In order for it to become a true option, it needs to become easy.”

Only one consortium, King Victoria Transit Hub Partners Inc, which includes local firm Perimeter Development, submitted a qualification package to build the transit hub in Kitchener. The consortium will soon begin negotiations with the Region to build the hub, which will include light rail, city buses, GO trains, and GO and Greyhound buses, as well as residential, retail, and commercial space.