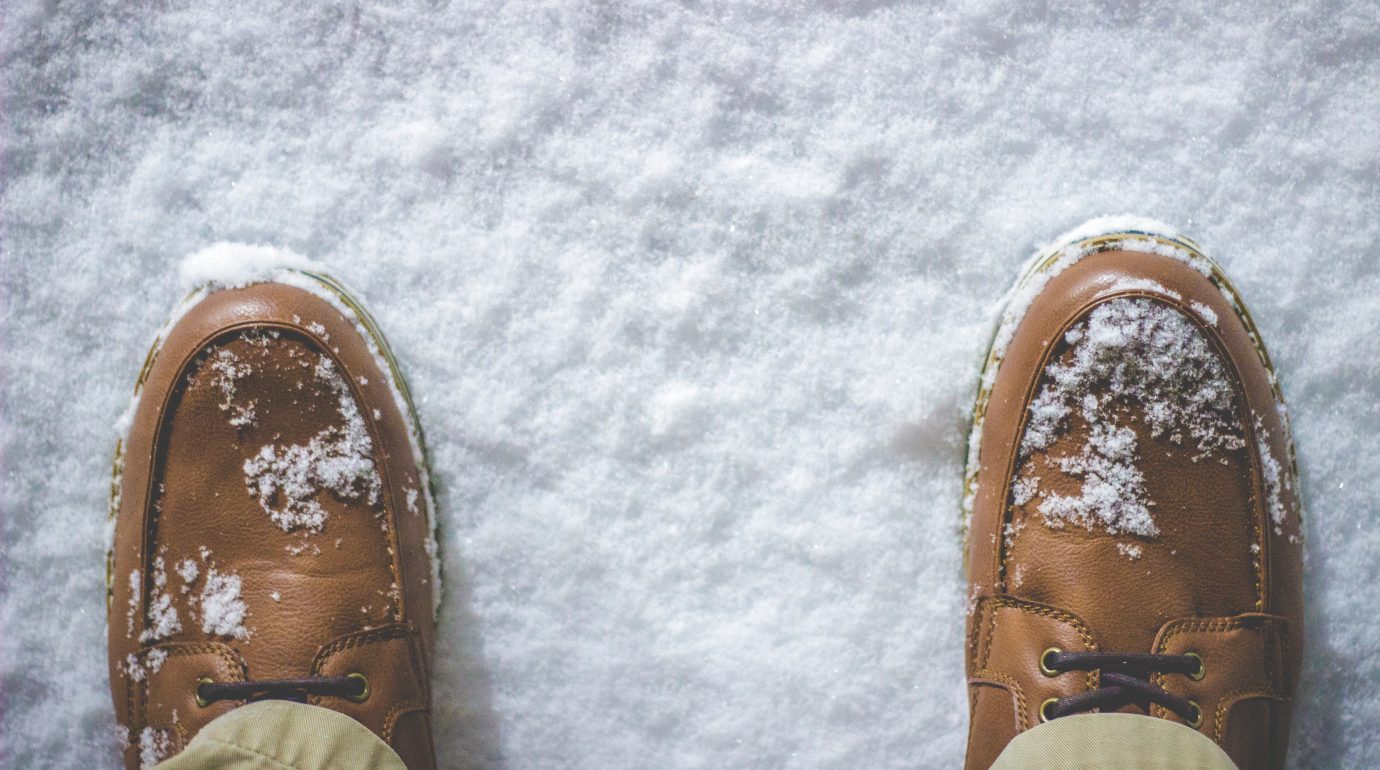 As we feared, Kitchener Council reversed itself last week, deferring the bulk of the winter sidewalk maintenance pilot for next year’s Council to consider. This means that the full and snow-event-only plowing options are off the table for the coming winter.

This decision will leave Kitchener without a fair comparison between different sidewalk maintenance options, allowing the information void to be filled by whoever is able to shout their political biases the loudest. Additionally, Council has opted to attempt proactive enforcement across the city. With variable weather from year-to-year, it will be harder to measure the true impact of the change.

We have encouraged city staff to do their best to monitor the efficacy of plowing the approximately 200 km of sidewalks the city does maintain on its own. This would allow for some comparison at least between enforcement option and something resembling full-plowing. However, we’re uncertain if staff will be given resources to adequately measure mobility conditions, beyond meeting minimum provincial requirements for monitoring.

The decision to flip-flop wasn’t the only thing disappointing about last Monday’s meeting. Councillor Galloway-Sealock, who moved the deferral, implied that she was discounting the opinions of residents who supported the pilot as unrepresentative, as if sharing TriTAG’s position was somehow disqualifying. Fortunately, your opinions can’t be so easily discounted at the ballot box October 22.