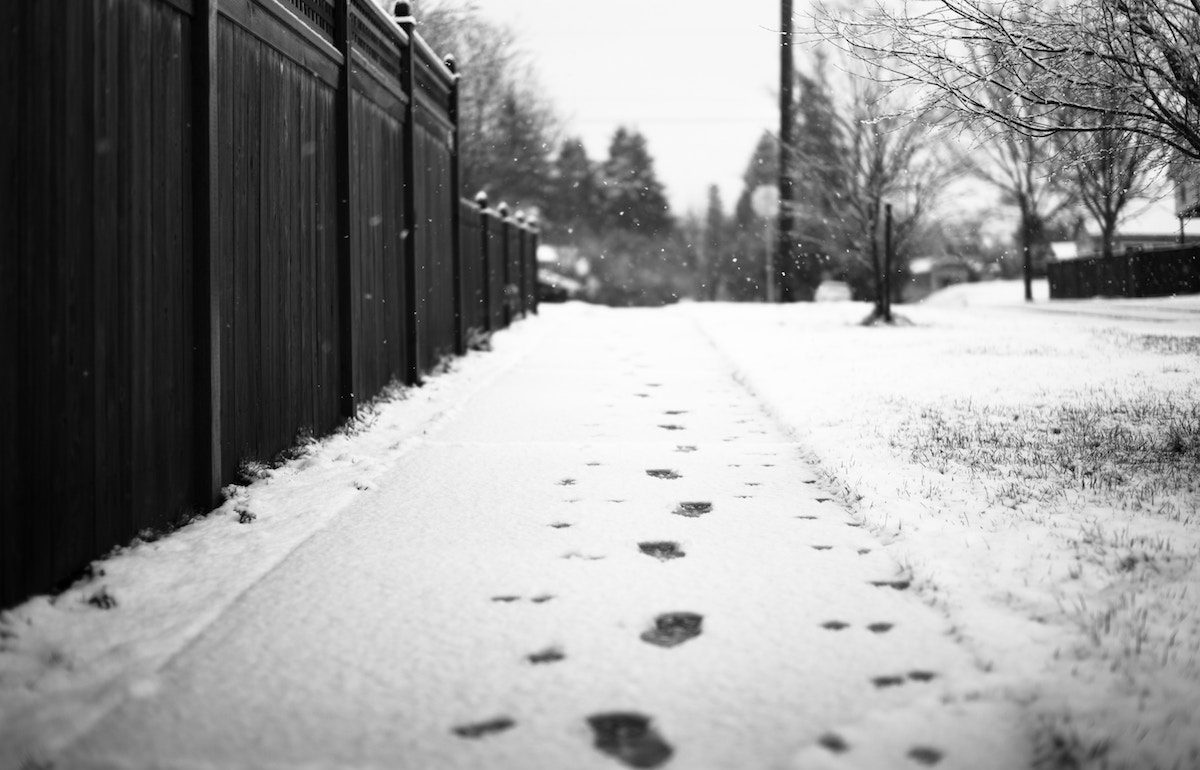 After initially supporting a winter sidewalk maintenance pilot exploring proactive enforcement and plowing options in committee, Kitchener Council flip-flopped in the wee hours of Tuesday morning and voted 7-4 to not consider any plowing options this year. Shockingly, Councillor Galloway-Sealock, who moved the deferral, implied that she was discounting the opinions of residents who supported the pilot as unrepresentative, as if sharing TriTAG’s position was somehow disqualifying. Fortunately, your opinions can’t be so easily discounted at the ballot box October 22.

GRT has published ridership numbers for May – we’ve now had 10 consecutive months of higher ridership than the year before! The average year over year increase is 3.4%. GRT has also published new performance measures including overcrowding and missed service hours (due to collisions, mechanical failures, weather, etc.)