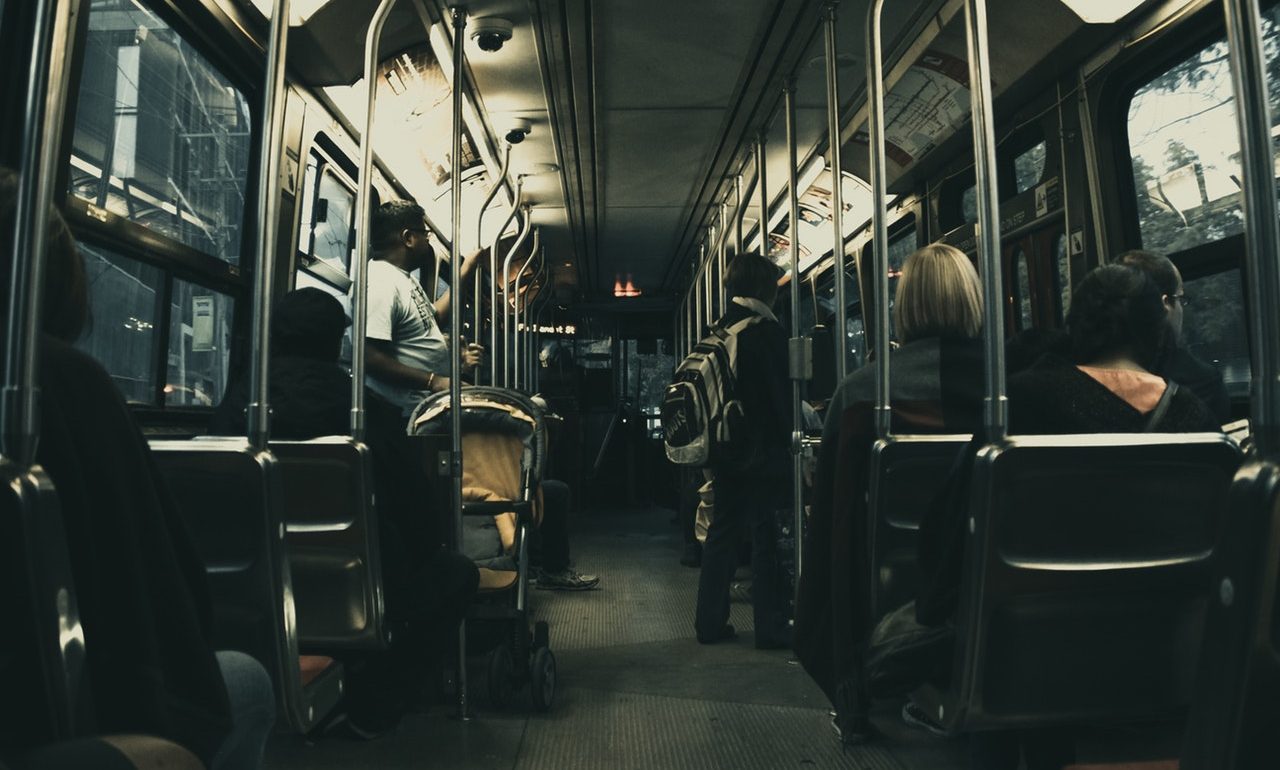 The proposed Regional capital budget calls for $400,000 in 2019 for a crossing for residents of the Traynor neighbourhood cut off by ION light rail. And after a decade of punishing transit fare increases, staff are finally recommending no increase to the cost of taking transit in 2018! (Your feedback on the Regional budget is having an impact.)

If the Regional road safety report we highlighted last week was bad, Council’s debate on its content Tuesday was a disaster. We’ll have more to say shortly, but Council seemed to think “Vision Zero” could be co-opted as a slogan for a marketing or education campaign, and the Transportation and Environmental Services Commissioner declared that fixing roads to make them more safe would be “extremely inconvenient for people.” Work is needed to ensure building safe streets is a dominant issue in the next municipal elections.

Meanwhile, Sweden takes Vision Zero one step further by launching Moving Beyond Zero, an initiative to use the transportation system to improve health.

Consultations for the Stage 2 route of ION light rail through Cambridge take place November 21 and 28. Materials published ahead of time reveal staff are now recommending the route stay on the west (south?) side of Highway 8 across the Grand River, and are exploring a variety of route options through Preston and Galt. The Maple Grove alignment alternative appears to be entirely rejected due to its lousy land use compatibility, travel time, and costs to construct and operate.

Beyond a long-overdue fare freeze, other transit items of note in the draft budget and issue papers include money for transit way-finding and marketing, along with increased call-centre staff in preparation for ION’s launch. Dedicated funds for Cambridge ridership efforts would also increase from $1 million to $1.8 million next year. The capital forecast anticipates spending an additional $31 million expanding rapid transit between 2022 and 2027, which presumably means more trains to meet growing demand. (Here’s hoping we find a reliable train supplier by then.)

Kitchener’s draft operating budget calls for a few new staff to be hired, including a landscape architect to help plan trails, and an additional active transportation planner. This active transportation position is particularly critical – Kitchener is struggling to deliver useful cycling infrastructure in a timely manner. Additional staff will allow the city to better leverage provincial and federal funding for cycling, as well as help the city to deliver a minimum grid of cycling routes. Meanwhile, the draft capital budget calls for lighting on the Iron Horse Trail.