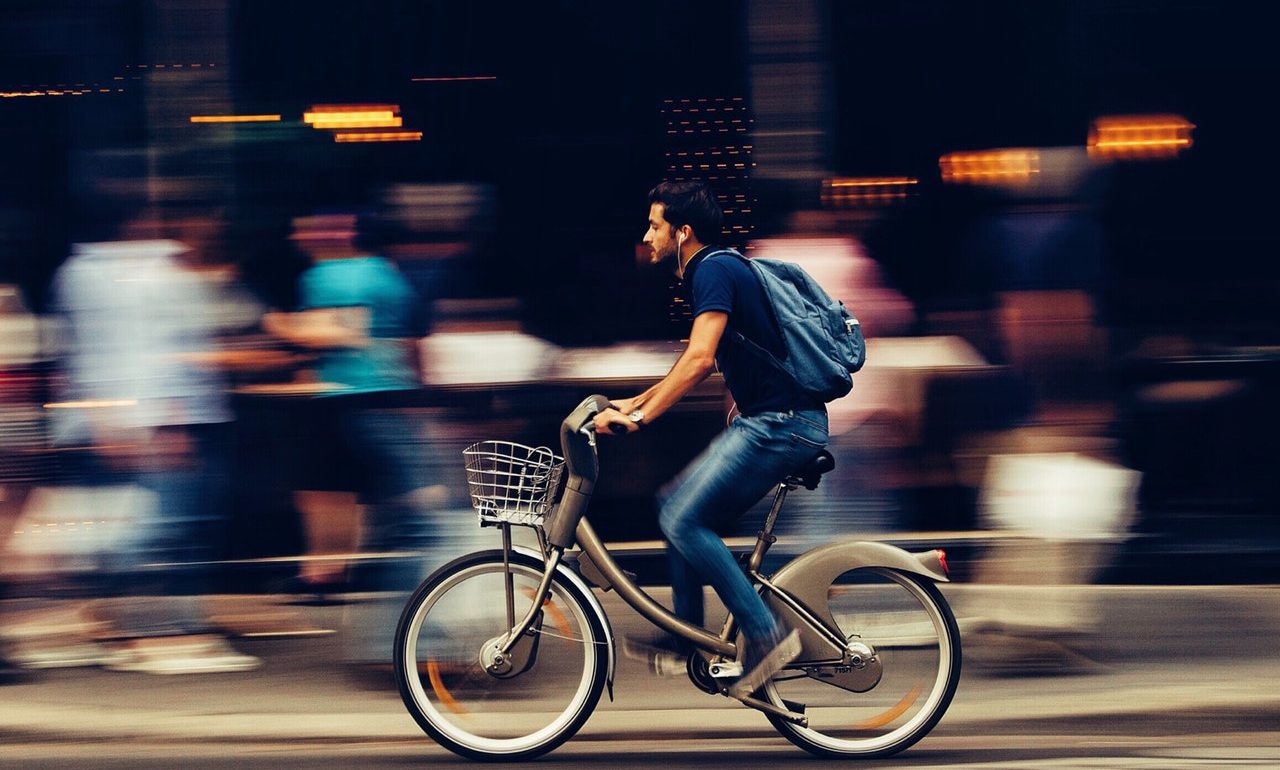 Despite Regional staff taking more time to consider additional route options and hold more public input sessions, some Preston residents are making the claim that the Region isn’t listening to their concerns over the staff-preferred alignment on Moore and Eagle Streets. On that note, a worthwhile read is a new blog post from transit planning expert Jarret Walker, on what it means for transit agencies to listen.

The Progressive Conservative Party of Ontario has unveiled their 2018 election platform. Toronto transit advocate Steve Munro breaks down what the platform has in store for transportation, including taking over the Toronto subway  system. Closer to home, it looks like the Tories would complete the Environmental Assessment for high speed rail, but don’t exactly say if they’ll build it. They also promise to “fulfill  existing commitments to two-way all-day GO train service,” but it’s unclear as to whether that includes the full Kitchener Line and the Missing Link.

Wellesley adopts a new policy for traffic calming with speed bumps: to be considered, a road needs to see least 500 cars a day, with 85% exceeding the speed limit by 15 km/h. On top of that, 50% of nearby residents need to respond to a survey, with 50% of those being in favour of the changes. If only changes to make a road more dangerous for vulnerable road users, like widening or adding lanes, or widening corners, required such an onerous process, we might not need speed bumps in the first place.

A station area plan has been proposed for the Rockway area. The plan would see denser developments around the Borden and Mill stations, along with the former Schneider plant, and would open up and naturalize the Schneider Creek floodplain, along which runs the Iron Horse Trail. Borden Ave and Kent Ave would become active transportation corridors, along with a couple of new trails to fill out a grid. The plan goes to Kitchener’s Planning and Strategic Initiatives Committee on December 4.