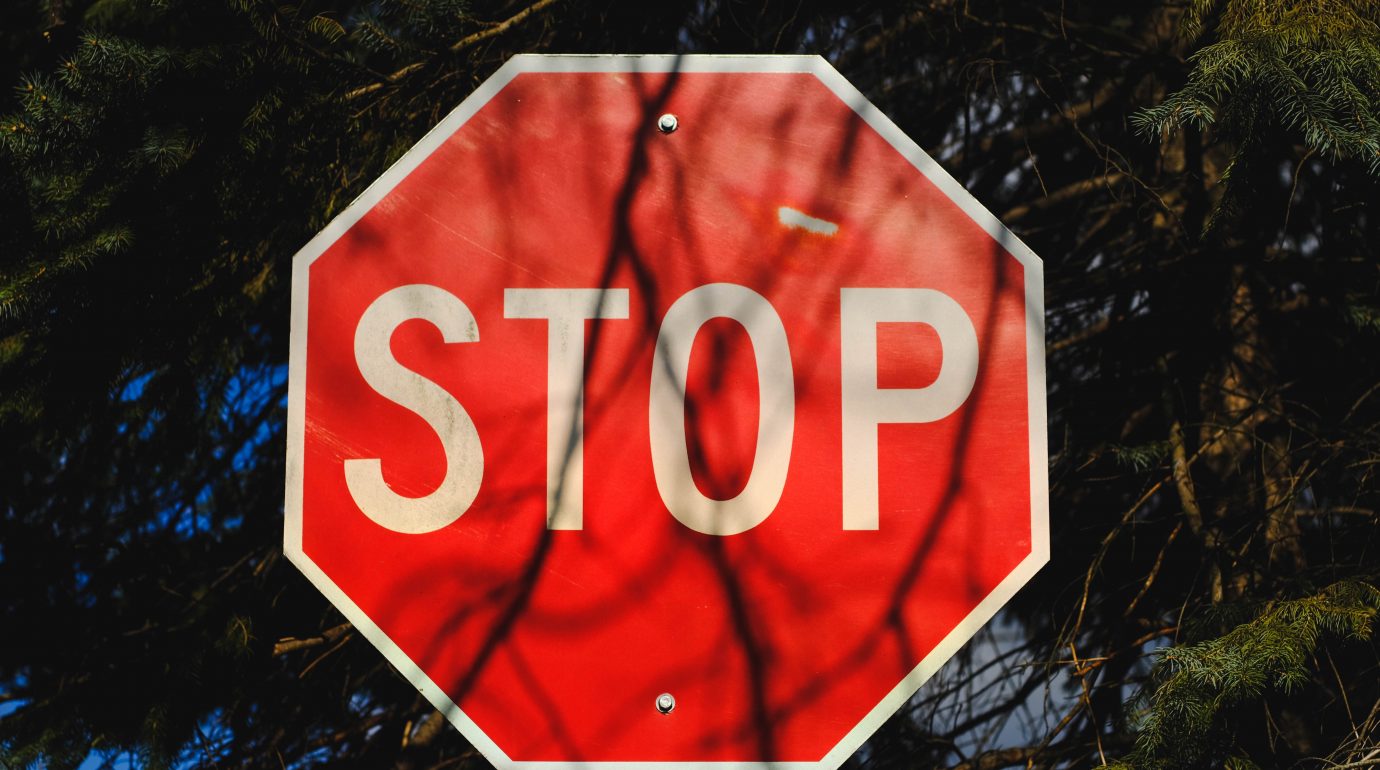 How the Region isn’t pursuing Vision Zero, ION trains on the move, new trails, and more in this week’s review.

Regional staff have prepared a Council-requested report on implementing Vision Zero, a road safety initiative developed in Sweden to eliminate all traffic deaths. In this report, transportation staff pat themselves on the back, claiming the Region’s Road Safety Program “is based on the same philosophy to reduce serious injuries and deaths and the same breadth of perspective” as Vision Zero. However, their conception of what “Vision Zero” means diverges in fundamental ways from the original. The Swedish government’s Vision Zero Initiative website defines it as,

“the Swedish approach to road safety thinking. It can be summarized in one sentence: No loss of life is acceptable. The Vision Zero approach has proven highly successful. It is based on the simple fact that we are human and make mistakes. The road system needs to keep us moving. But it must also be designed to protect us at every turn.”

However, Regional staff, looking primarily to other North American cities, seem to think it means,

“At the heart of any Vision Zero philosophy lies the underlying understanding that road safety is the responsibility of everyone, including road designers, legislative and enforcement bodies, public health organizations and all road users.”

Someone has lost their Allen wrenches attempting to assemble a Vision Zerö. While Regional staff aren’t wrong in that responsibility is shared between road designers and users in Vision Zero, emphasis on a shared responsibility narrative misses the point. The responsibilities of road users should not diminish the need to build a transportation system that keeps all road users safe, even when mistakes are made. While enforcement and education are necessary tools in maintaining traffic safety, responsibility begins with engineering. Too many North American cities have mistaken Vision Zero to mean merely stepping up enforcement and victim-blaming education campaigns.

Notably absent from the Region’s report is any target date for achieving the goal of zero traffic fatalities. Further, it only pursues a philosophy of “reducing serious injuries and deaths,” when the goal should be their elimination. We can’t have “Vision Zero” if there’s no actual targets or vision of how to get there.

(The report also tries to pat the Region on the back for having a lower per capita traffic fatality rate than Sweden, however, national averages almost always perform worse than urban areas. Stockholm’s fatality rate is only 2/3 that of Waterloo Region’s.)

To the Region’s credit, the collision countermeasures report shares a number of longer-term plans for protecting vulnerable road users at intersections, including dedicated cycling facilities and signals, and leading pedestrian intervals that would help separate people from turning traffic. However, much of the work to protect vulnerable road users around collision hot spots in the short term amount to public education or warning signs, instead of a “safe systems” approach.

Most cycling-related collisions take place in crosswalks, where by law, people shouldn’t be cycling. A Vision Zero approach would look at why people feel the need to ride in the sidewalk, and redesign the streets to give them a place where they can feel and be safe. Unfortunately, the Region continues to put up “cyclists dismount” signs that the MTO says don’t work. Worse, it even invites riding through crosswalks by maintaining dozens of intersections with multi-use trails that spill out into crosswalks with no designated cycling crossings.

Three major developments are taking place with respect to trails: