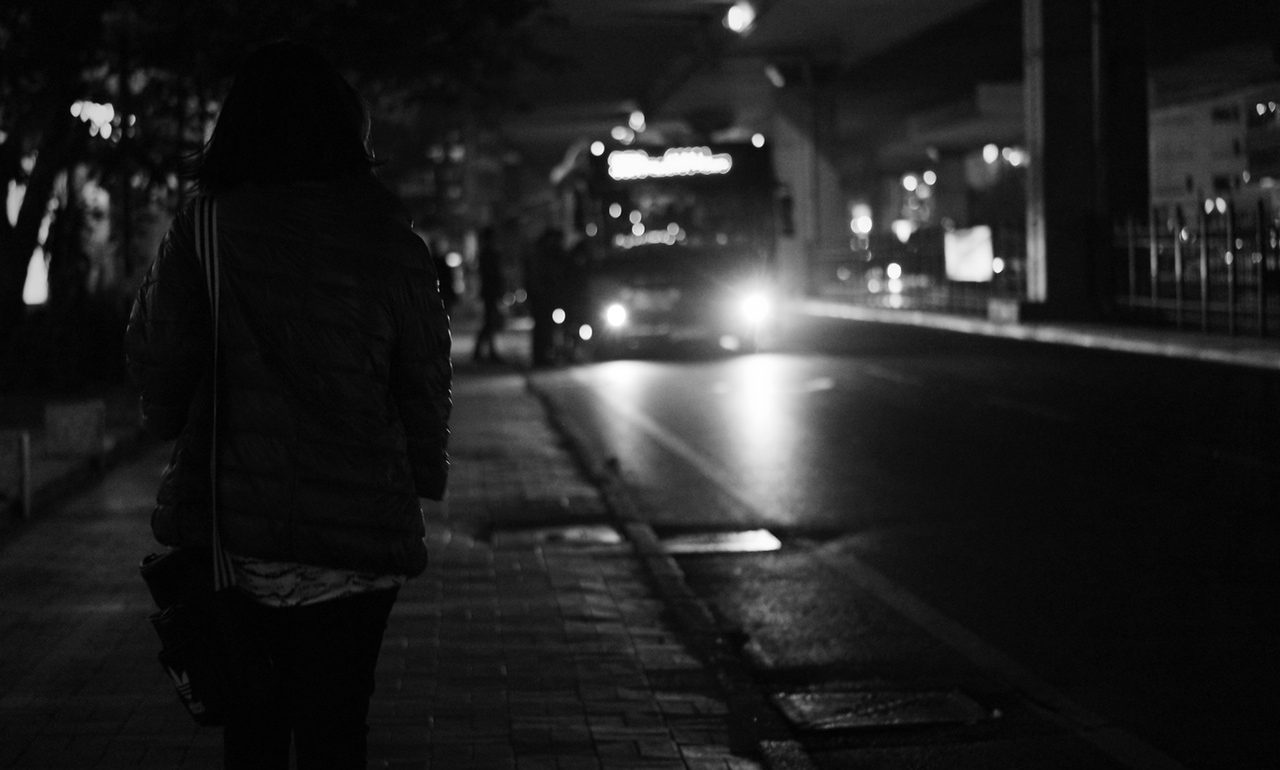 It’s time for the Region to start preparing next year’s budget again. Assessments are down, which means less natural revenue growth. The projected property tax increase to cover planned or anticipated expenses is about 4%.

At risk is the GRT business plan, which calls for increasing bus service by nearly 30% over the next five years. This is necessary in order to integrate GRT buses with ION light rail service and grow ridership by 40%. This will be a challenging task, one not made easier by the fact that ridership has fallen in the face of years of punishing fare hikes. Will Regional Council have the vision to continue to invest in transit in Waterloo Region, without gouging transit riders?

Council is also considering using potential new development charges to help pay for transit, which would help considerably. However, there are some councillors calling on others to defer applying these new charges for two years.

Do you want to let Regional Council know how important you feel investing in better transit is? Be a transit champion and use our contact form to tell them!

Traynor-Vanier neighbourhood residents cut off from nearby retail by light rail tracks and fences will be getting two public meetings with municipal staff to discuss solutions to this new barrier. TriTAG has noted there is still time to fix this.

As construction progresses, the rapid transit team indicated that the next public consultations for Stage 2 ION plans to extend light rail into Cambridge, initially planned for this fall, have been delayed until sometime early next year. No explanation was given for the delay.

Bombardier officials were in Waterloo this week to attempt to reassure rapid transit officials that light rail vehicle delivery is back on track. It’s been a rough week for Bombardier, as Metrolinx opened up bids to other vehicle suppliers for the Hurontario light rail line in Mississauga, while the company announced 2000 Canadian layoffs to try to improve its profitability.

The ION team revealed a new video Q&A series about light rail, the first focused on how the trains will be powered. And Idea Exchange (Cambridge Libraries) will be holding a symposium on interurban railways in Cambridge next Saturday.

Streetsblog writes about how it’s possible to advocate for light rail without putting down bus rapid transit, or vice versa. Transit opponents often try to derail light rail plans by trying to argue disingenuously for BRT, (as we’ve seen here), which can lead to knee-jerk arguments against buses. But each mode has its own merits, and locations where they are most appropriate.

Last week, we noted that Kitchener might be exploring “creative solutions” for Krug Street in order to appear to bring cycling facilities without ceding parking. One option being considered is an “advisory bike lane,” which Ottawa is piloting where cars would be allowed to encroach on bike lanes when necessary to pass each other, but would be required to yield to bikes. These are not uncommon in some parts of Europe, but unique in Canada.

Columbia Street West was expected to receive curb-separated bike lanes when the City of Waterloo built a new bridge and widened the road. However, the bids have come in over budget, sending the project back to the drawing board. It’s not known at this point what will happen to the bike lanes.

Opportunely, Strong Towns writes about how to build a cycling network on a budget. And the Toronto Centre for Active Transportation shares their feedback to the province regarding the Growth Plan and how it pertains to active transportation.

World leaders at the Habitat 3 United Nations Conference on Housing and Sustainable Urban Development have adopted the New Urban Agenda. This includes commitments to better transit and cycling facilities, road safety (especially for children), and prioritizing active modes of transport.

Meanwhile, the United Nations Environment Programme called for countries to invest 20% of their transportation budgets into walking and cycling, noting that half of the 1.3 million traffic deaths worldwide each year are people walking or riding bicycles or motorcycles.