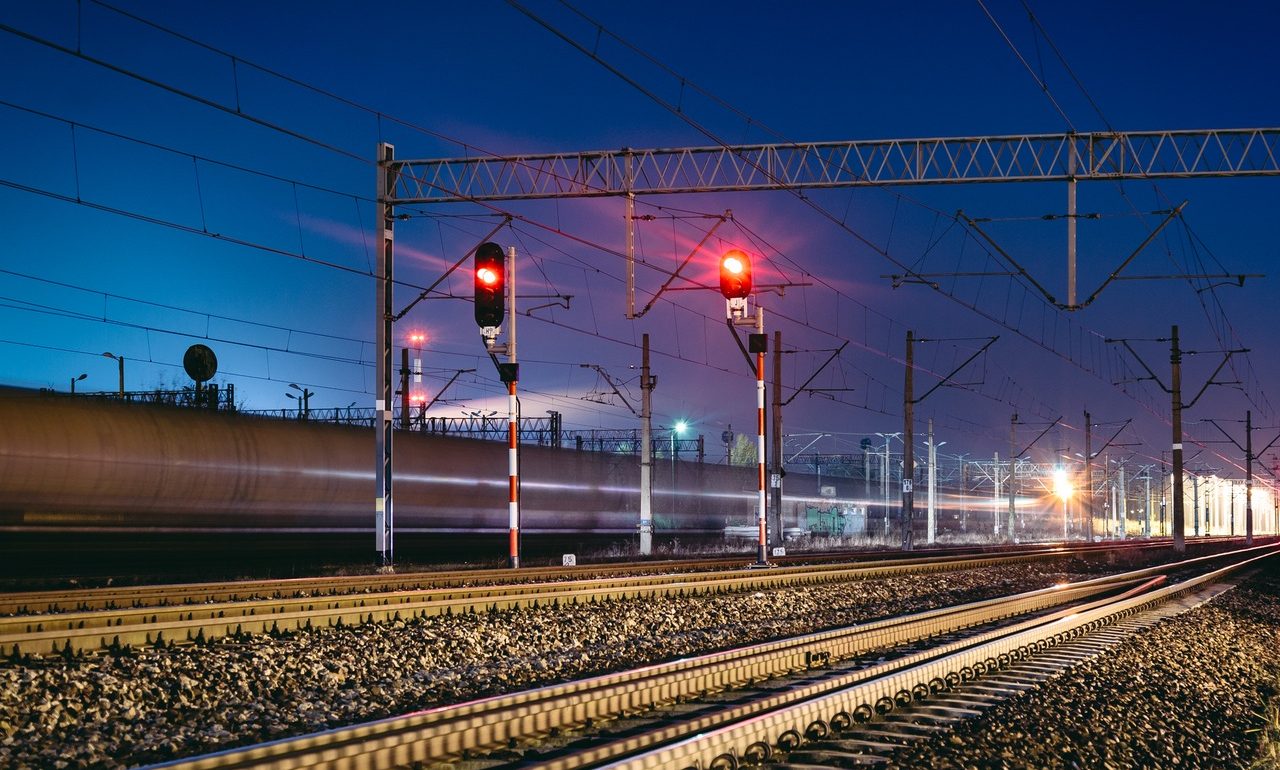 An update and new round of public consultations for ION stage 2 into Cambridge have been delayed until the new year. Meanwhile, GRT and ION drop the confusing municipal jargon to tell us what we’ve known all along about transit fares when ION opens:

#DYK the fare for ION light rail will be the same as GRT’s other services? One system, one fare. @rideIONrt pic.twitter.com/Zi4wgiPkQ3

Development charges: An update report will be given for adding charges to new developments to help pay for light rail and conventional transit. This could lead to significant savings for an already tight budget year, but there is some resistance from municipal governments. Final recommendations are expected to come forward November 22.

Breslau GO station: Breslau has been selected as one of the locations for a new “Regional Express Rail” GO station, so the Region and Woolwich have been asked to give their approval for the new station. Unfortunately, the identified site for the stop is at Greenhouse Road, disconnected from presently built-up parts of Breslau. It will be difficult for Breslau residents to access the station by foot or bike, and as the report notes, it will be challenging to serve with decent transit until additional roads are built. Planned densities for an unbuilt suburb near the station may not come near provincial guidelines for transit supportive development. 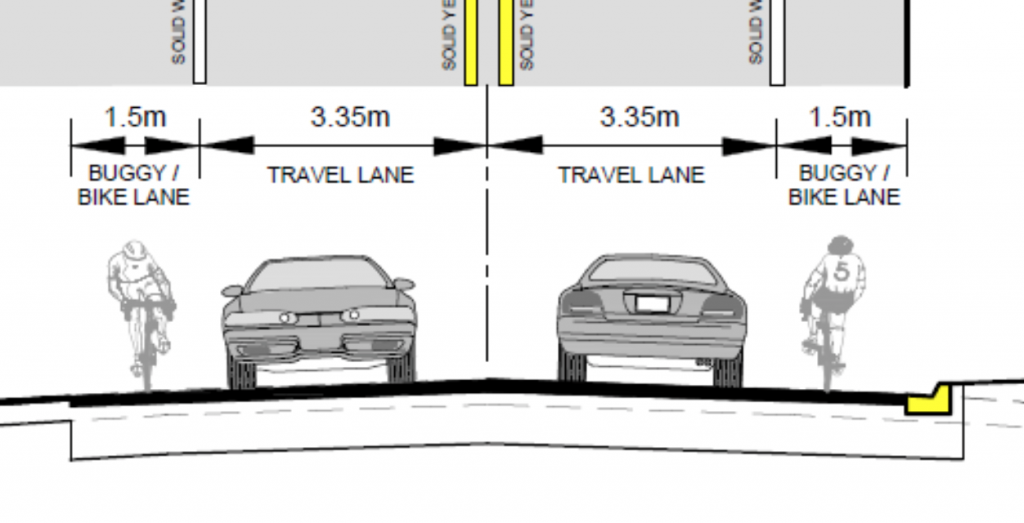 Other consultations and feedback deadlines