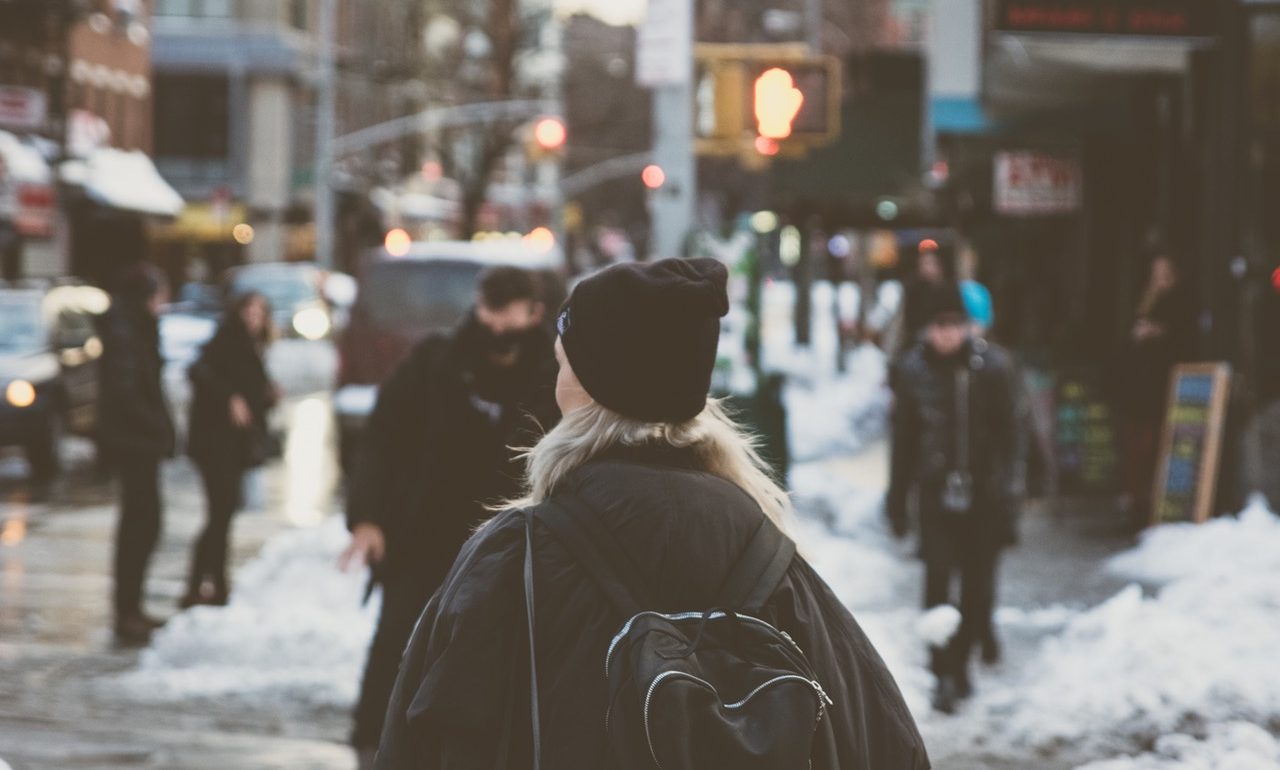 TriTAG is pleased to release the results of our 2017 Winter Sidewalk Study. See our summary of our findings below, or read the whole report here. END_OF_DOCUMENT_TOKEN_TO_BE_REPLACED 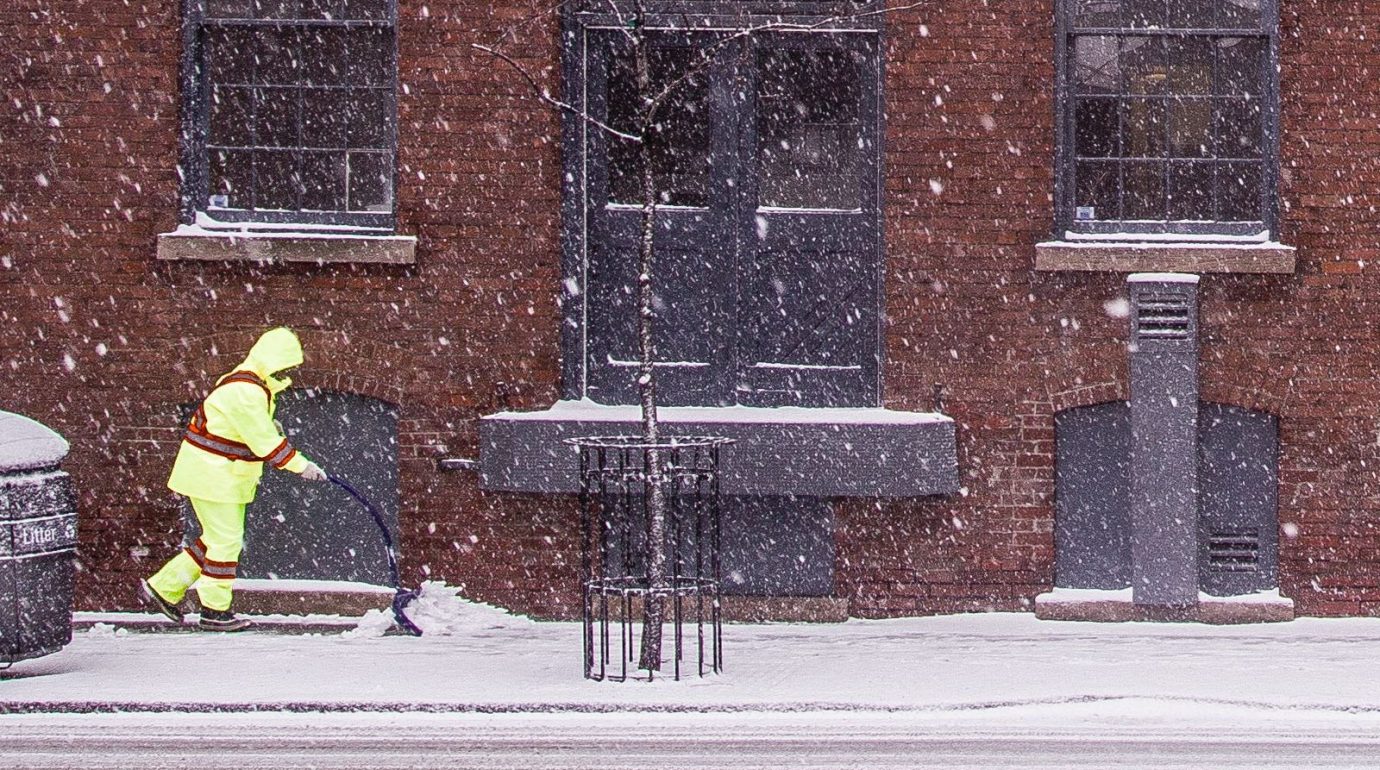 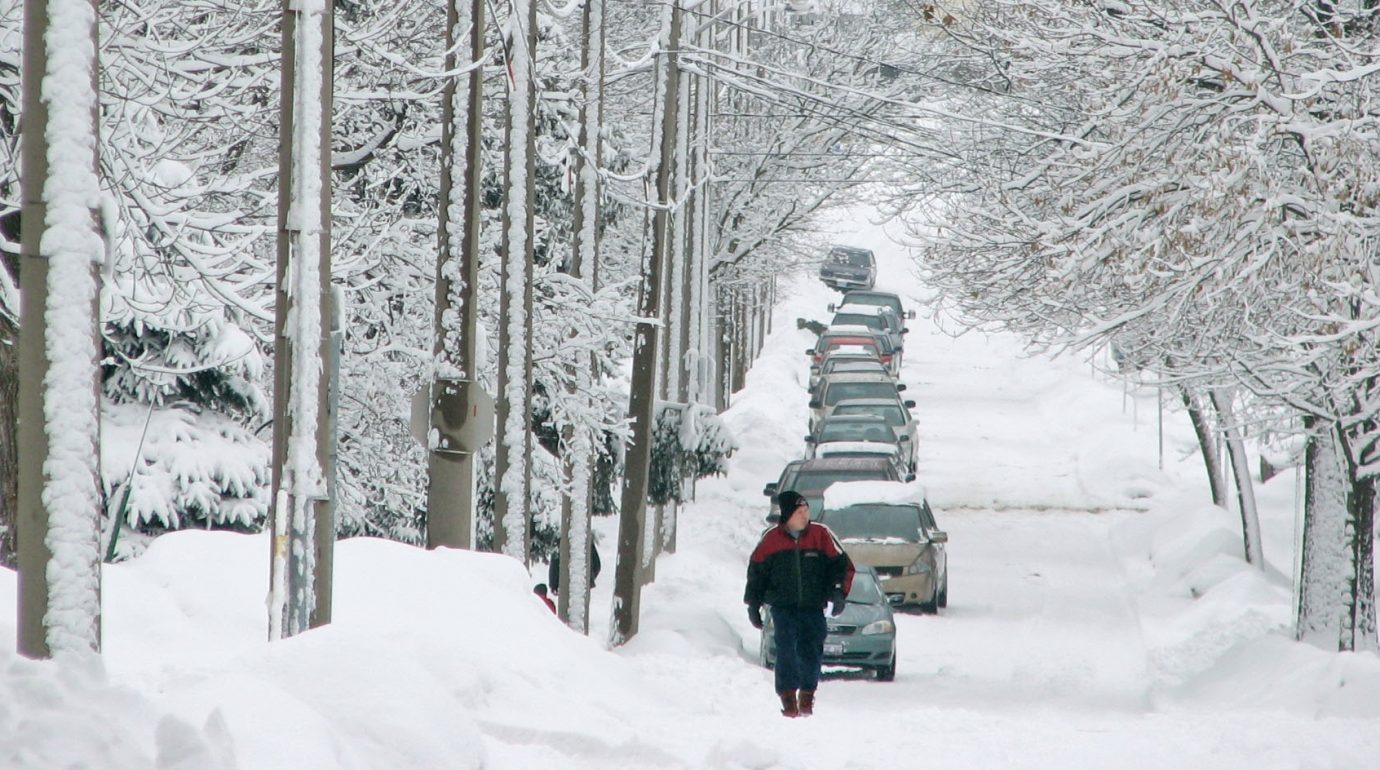