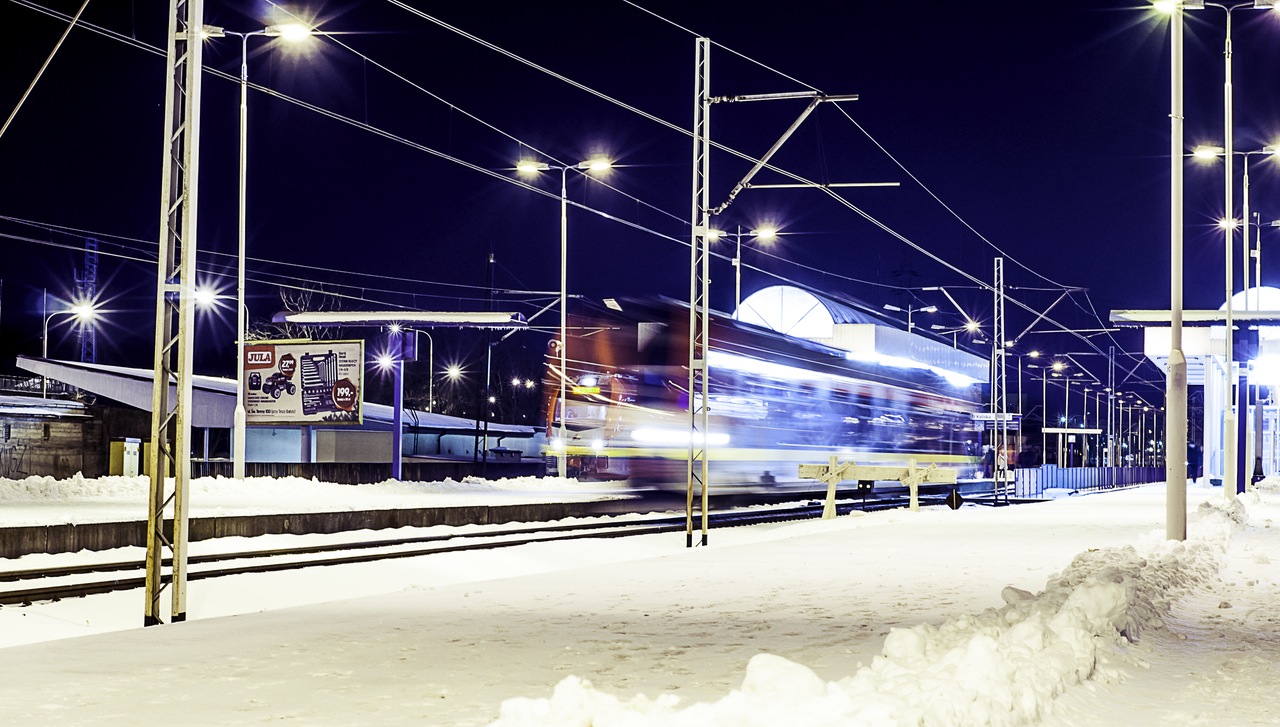 A few of us from the CycleWR team are off to the Ontario Bike Summit this week, thanks to the generous sponsorship of the Berlin Bicycle Cafe.

TriTAG member Mike Boos is interviewed about the challenges of shifting people to use different transportation modes, the recent doubling of the share of people cycling, and why twice as many people cycle in Waterloo as in Kitchener.