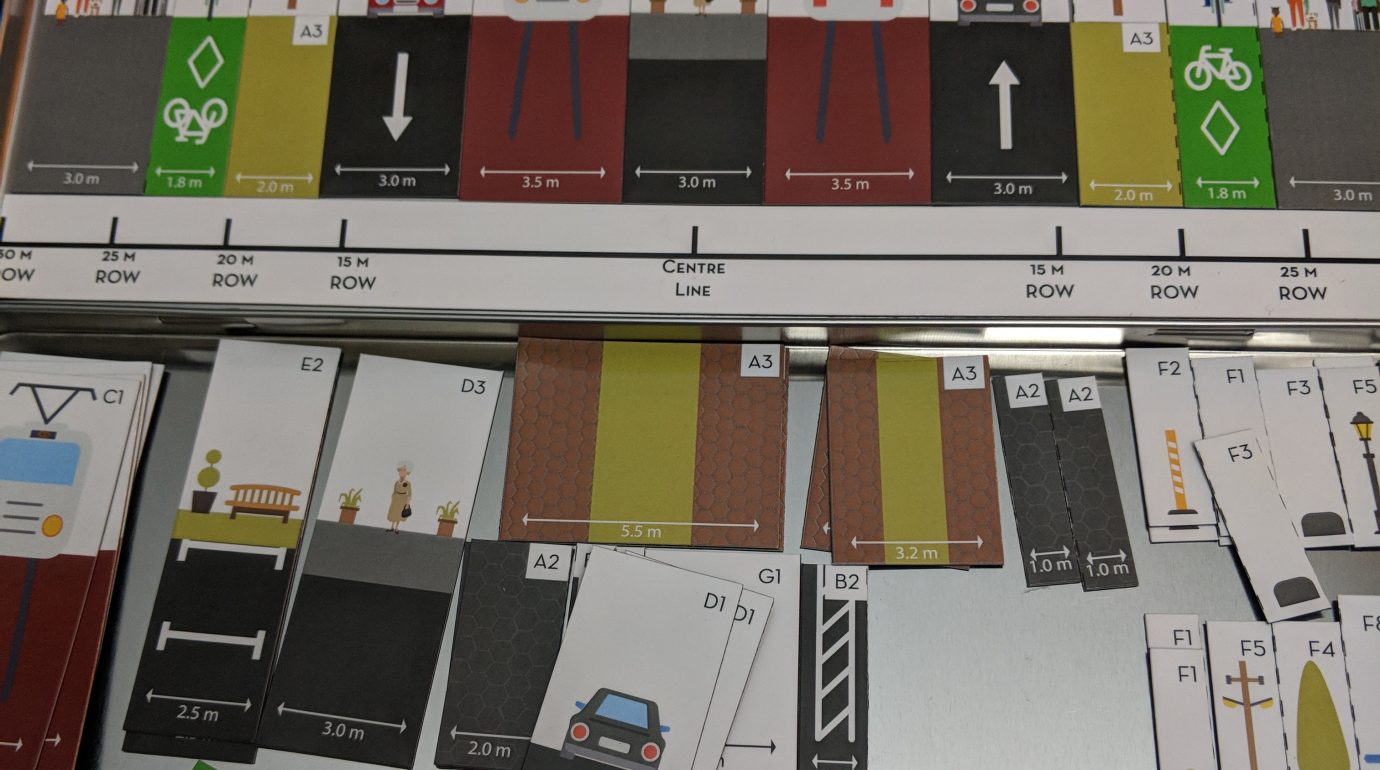 On Monday, spring service begins for Grand River Transit, including the new 205 Ottawa Street iXpress, which will be free on Fridays until August. For transit users near King and Victoria, good news: the northbound ‘floating’ bus platform will be back in service too.

Last week, we were at the Ontario Bike Summit in Toronto. We learned a whole bunch, saw the City of Waterloo take home a Gold Bicycle Friendly Community Award, and heard Minister of Transportation Kathryn McGarry announce the CycleON Action Plan 2.0 and the provincial cycling network. We also picked up a copy of the Complete Streets Game – you can try it out at the CycleWR meet & greet on Sunday!

We’ll have more to say over the next little while about the summit and what Waterloo’s new award means.