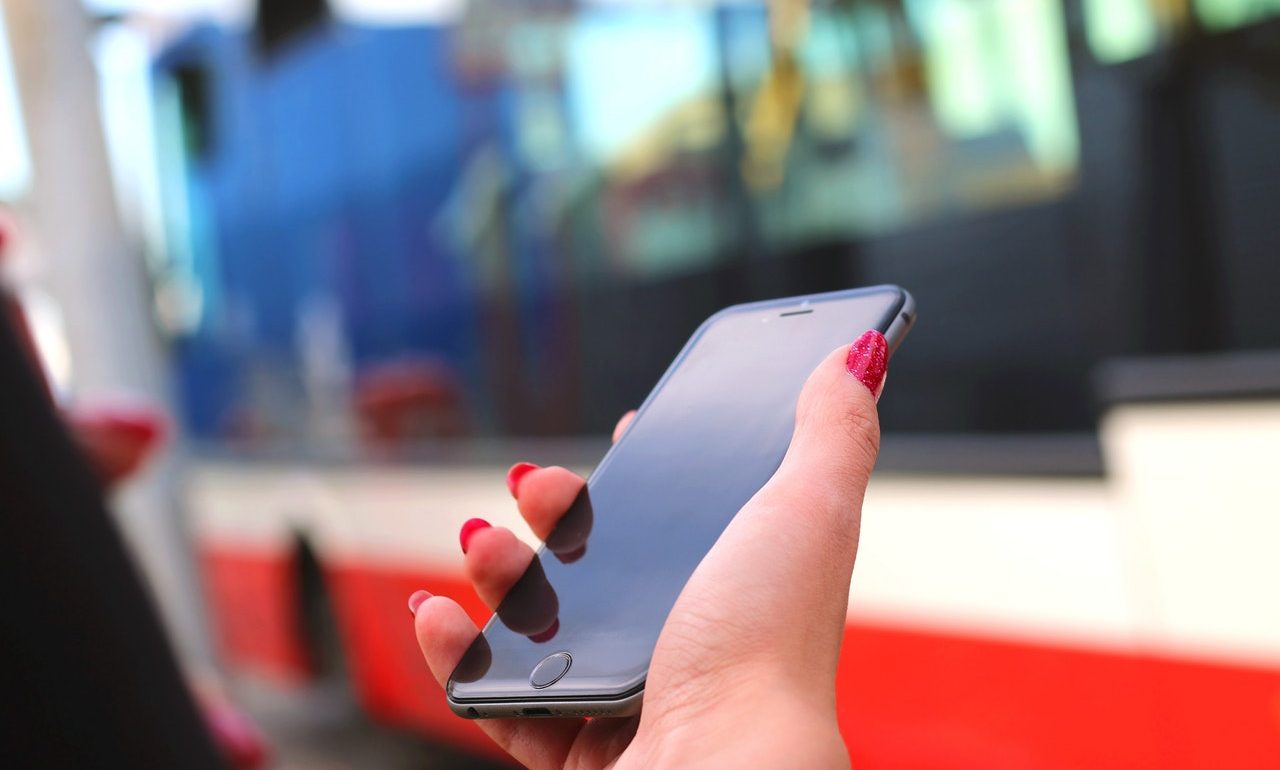 Consultations for the 2018 transit network changes begin next week. Alarmingly, consultation documents still do not show the 202 University Ave iXpress connecting with ION light rail, suggesting that either UW and GRT are still working out an agreement for the new terminal, or that the UW administration is unwilling to allow buses to adequately connect to trains. Meanwhile, Conestoga College gears up for another U-pass referendum April 9.

As part of the provincial-federal agreement on transit funding for municipalities, Waterloo Region is eligible for up to $340 million in transit infrastructure funding over the next decade from upper levels of government.

Proposed transit improvements for Cambridge next year include a dedicated southbound bus lane on Hespeler Road near the Delta and a feasibility study for GO train service to Cambridge.

We’ll be at #MovingWR on Sunday March 25 at Kitchener City Hall to talk about a minimum grid cycling network. Come say hi, and leave your mark on our maps!

Regional staff are recommending multi-use pathways for Westmount from Glasgow to Highland, and for Victoria Street from Fischer-Hallman to Westmount, in addition to painted buffered bike lanes on Victoria from Westmount to Lawrence. Cross-ride treatments are recommended at intersections. While mid-block pedestrian crossing islands would be included with the work, crossings at intersections would be likely to become more dangerous for pedestrians with the introduction of right-turn lanes at several intersections. The recommended design also includes a bus queue-jumping lane on eastbound Victoria Street at Lawrence Ave.

As the Region prepares to update its population signs to declare 600,000 residents this year, density continues to dominate the new homes being built: