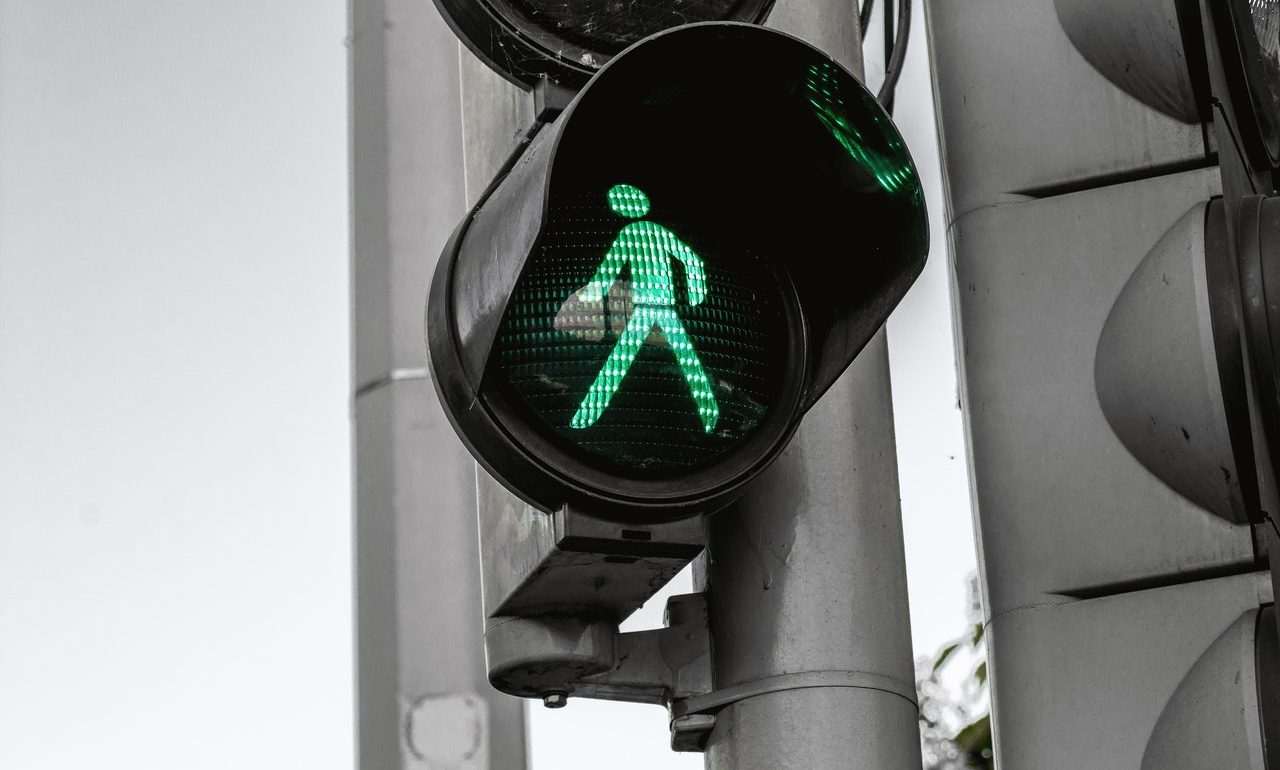 This past week, beta testing was kicked off for the new EasyGO fare cards on GRT buses. These fare cards aren’t the only way in which fare collection will be changing in the Region – ION vehicles will have off-board fare collection and proof-of-payment inspections. This enables faster boardings so trains don’t have to stop at stations for very long before moving again, but comes with its own challenges in ensuring enforcement is applied equitably, as the next two links highlight: