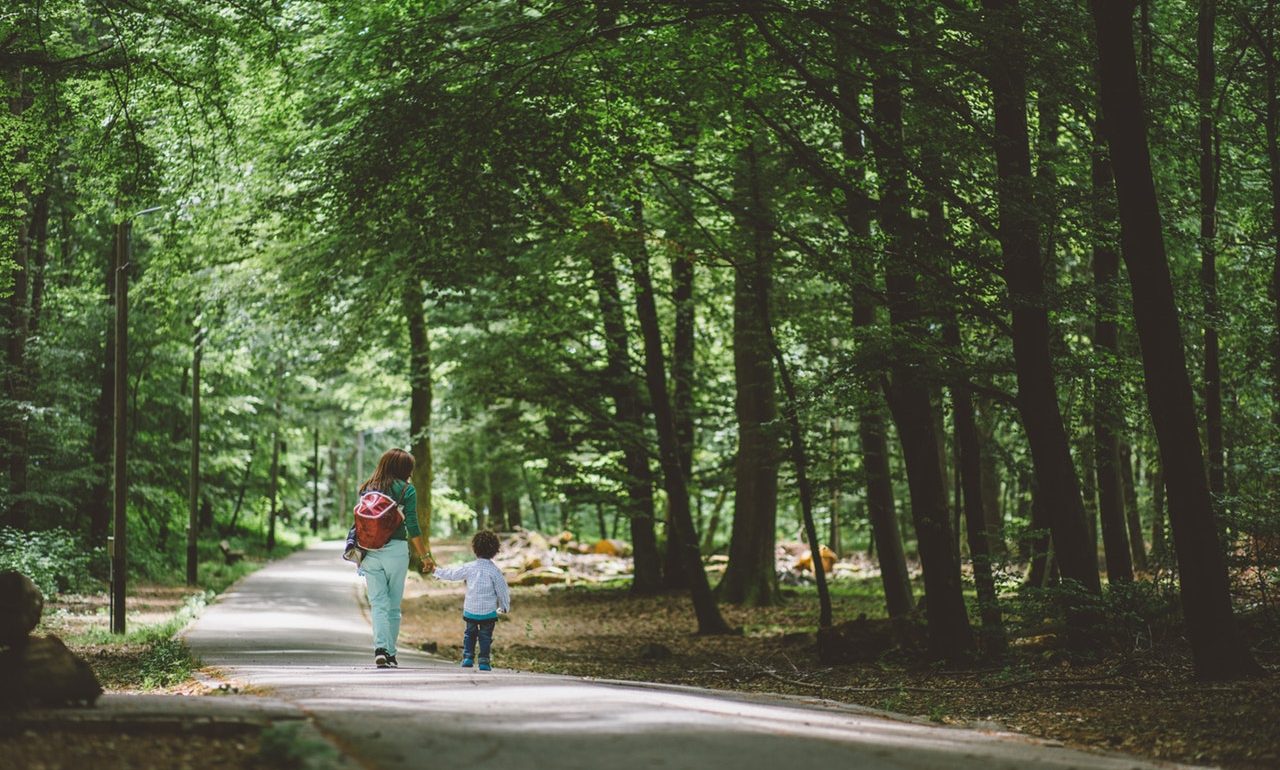 Former Cambridge mayor and regional councillor Jane Brewer passed away Tuesday. Brewer was a strong supporter of light rail in the Region, and will be missed.

News that delivery of the second ION vehicle has again been delayed, this time until October, slipped quietly this week. On top of this, while it had appeared that Bombardier had been meeting (revised) targets for its TTC streetcar order, it turns out the vehicles were being delivered incomplete and were being finished in Toronto.

The Regional Planning and Works Committee approved the 2017-2022 GRT business plan. As we noted last week, the plan is intended to be completed in five years, but an additional recommendation was made in the report to stretch that out to seven, delaying frequency improvements and new routes for Cambridge. On a positive note, councillors seemed receptive to our concerns about bus wrap ads.

On Tuesday, we shared our concerns with the Planning and Works committee regarding the proposed route of the Iron Horse Trail to transit hub connection. It’s a tough decision – timelines for federal funding are very tight, so options are limited, but we wanted to see the best value for our scarce active transportation dollars. Councillors agreed, and have directed staff to take a second look.

Meanwhile, work has begun on a new multi-use path on Conestoga Boulevard in Cambridge, and Waterloo shares its detour route through Waterloo Park as it plans to rebuild the trail starting in September:

As promised, detour routes for the Laurel/Trans Canada Trail closure in Waterloo Park. Closure is expected to start in early September pic.twitter.com/f9VtfFoo6i