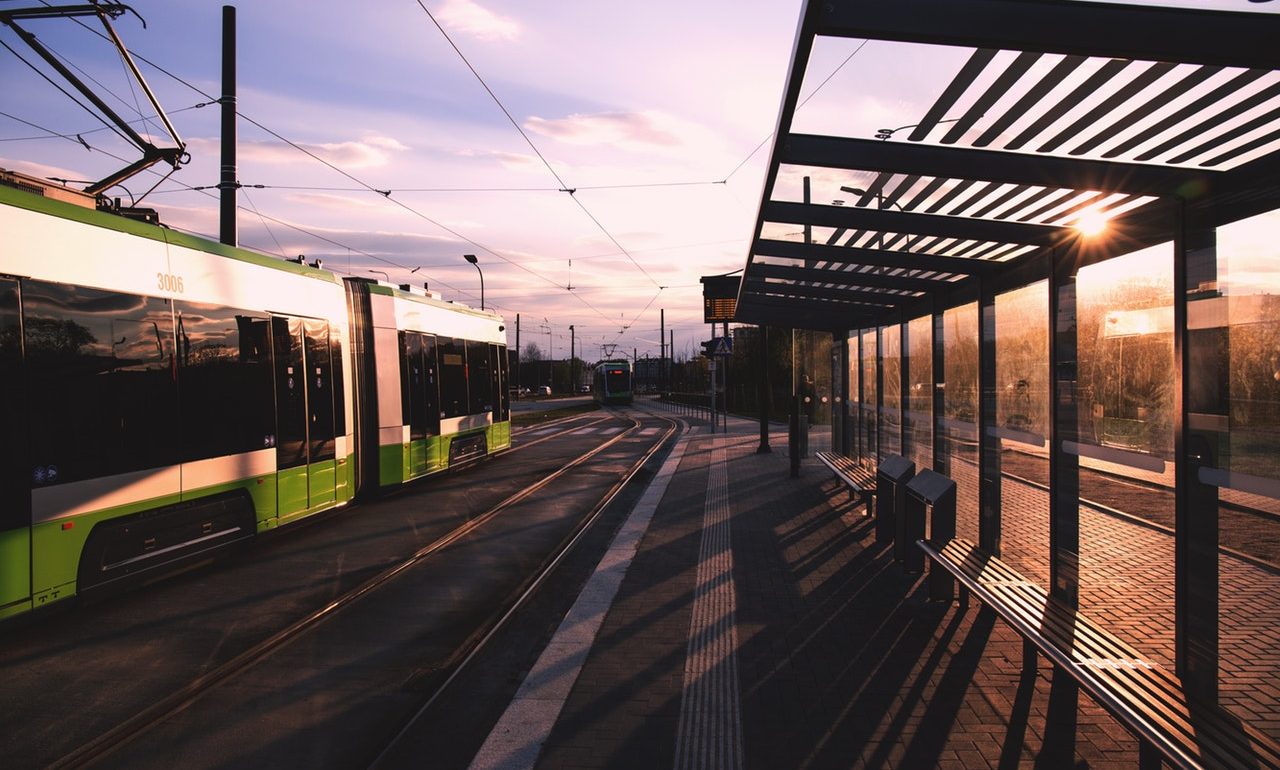 While supporting the notion of bringing light rail to Cambridge, city council voted unanimously to oppose the Region’s preliminary preferred route through Preston. While decisions regarding the alignment ultimately lie in the Region’s hands, the city’s stance on the route carries considerable weight. Finding a route that adequately serves the residents and businesses of Preston just got more challenging.

For conventional bus transit in Cambridge, additional service for routes 51 and 200 begin next week.

Cambridge is exploring how to address abuse of free parking in its downtowns, where drivers extend their use of free parking by moving their cars. Business owners aren’t thrilled by some of the options on the table, which include reducing the free time from two hours to one. While owners cite loss of business as a concern, it’s not uncommon in many cities for owners or employees of businesses in downtowns with free parking to be a major source of that abuse.

In Montreal, efforts to eliminate traffic deaths have prompted a plan to reduce speed limits to 30 km/h on neighbourhood streets and school zones, with industrial areas reduced to 40 km/h. Only arterial roads would continue to have 50 km/h speeds. Meanwhile, advocates in that city are calling for a ban on trucks with poor visibility of people walking and cycling.

Edmonton is testing new techniques for snow removal from sidewalks and pathways. We hope our local cities pay close attention to the results in 2018 to learn how to best address our woefully inadequate winter sidewalk maintenance policies.

A new study of two Canadian cities finds that 1 km proximity to cycling infrastructure is associated with residents being four times as likely to bike to work, with the strongest correlation with cycle tracks (protected bike lanes). Yet another reason to support a minimum grid of cycling routes across Waterloo Region.

Toronto has just passed its climate change action plan, which targets a 75% walking and cycling mode share for trips under 5 km by 2050. While on more than twice as long of a time scale, this puts to shame Waterloo Region’s meagre12% mode share target by 2031.

While flooding of the Grand River damaged over 20 km worth of trails, work to restore the trails is almost complete.  In Preston, the footbridge on the Bob McMullen Linear Trail, damaged by ice over the winter, will need to be completely replaced.

A study by University of Waterloo researchers discovers that people are more likely to carpool if they drive with people they like. (Though we suspect that tooling carpooling and ride-sharing services towards cars with like-minded people could degrade some of the civic fabric built by encountering diversity.)