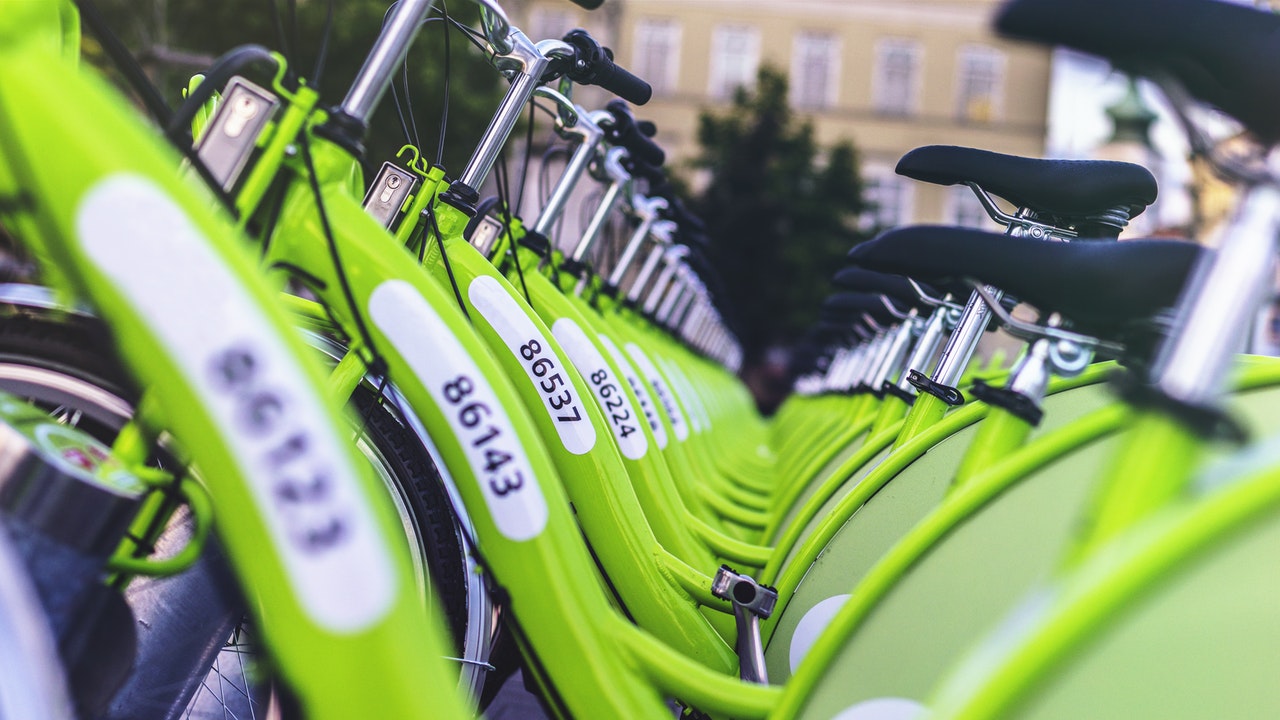 In their monthly Kitchener Citizen columns, Councillor Gazzola, and to a lesser extent Councillor Fernandes, appear prepared to dismantle hard-fought city policies for sidewalk infill. Gazzola doesn’t believe there to be a safety issue on sidewalk-less streets, while Fernandes believes safety should be weighed against the “emotional impact” of residents receiving sidewalks. There are over 200 km of sidewalk infill remaining in the city’s backlog. 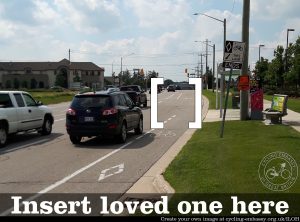 Bridge and Northfield. Yes, someone actually thought this was a good idea.

A need for speed?

The Grand River Conservation Authority is warning people to use caution on trails near the flooding Grand River. With the damage from the flooding, Kitchener has closed the Walter Bean Trail for repairs.

The Region has hired WSP Canada to perform planning and engineering for a Separated Cycling Network pilot project.

In Toronto, a new ‘dockless’ bikesharing service called Dropbike has launched around U of T. It sounds like they’re willing to work with other municipalities – maybe one (or more) of ours will bite?

Money for two-way, all-day GO service to Kitchener has been budgeted for the first time. A listing of Metrolinx capital projects shows a new $2.25 billion item for a “Kitchener Extension” – work that includes not only improving, doubling, and presumably electrifying track between Kitchener and Georgetown, but also the “Missing Link” freight bypass through Brampton. The work is currently in the design phase.