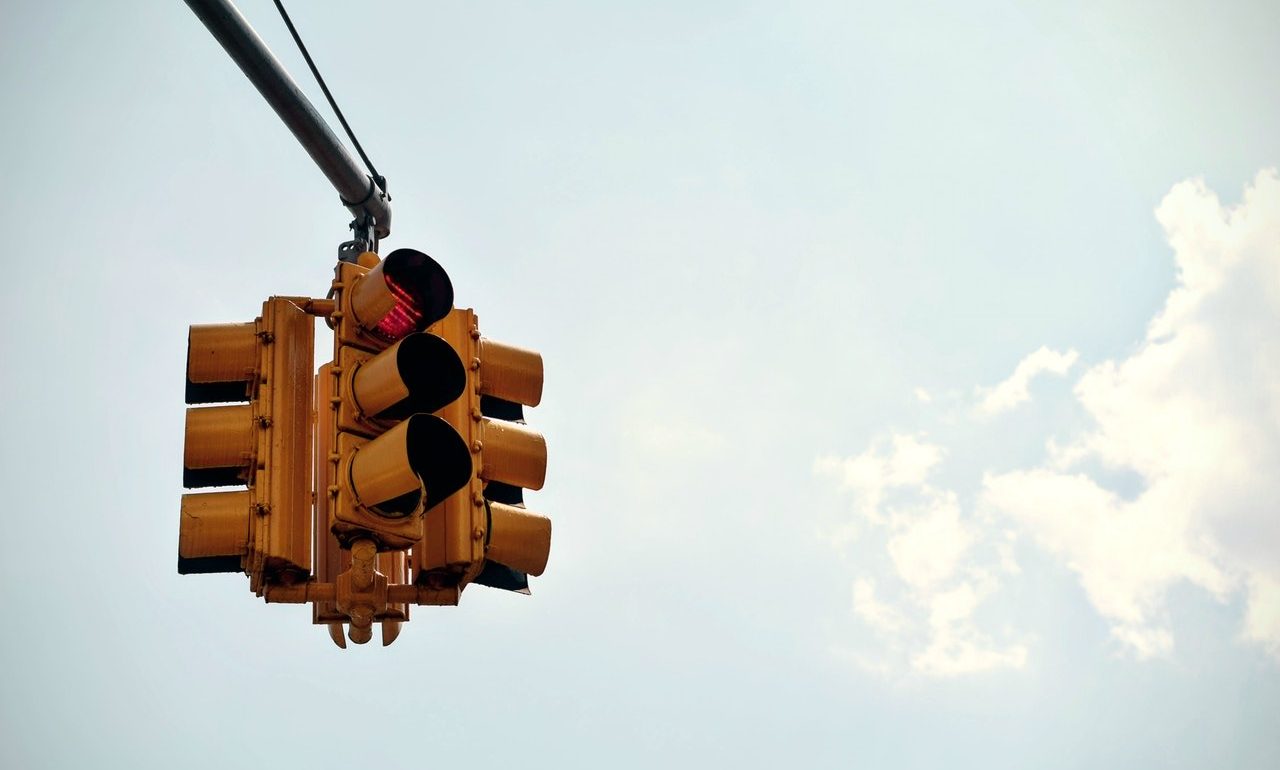 On Tuesday, the Region announced that the second ION vehicle was not ready to be received due to issues that need to be fixed, and that delivery was being delayed from late June to late August/early September. Bombardier maintains that the rest of the vehicles will be delivered on-schedule, and on-time for service opening next spring, but confidence in the manufacturer is threadbare at this point.

The Region is upgrading more bus stops this summer, with 70 new concrete pads, 39 new transit shelters, electrical connections (real-time displays?) for 90 bus shelters, and 100 bike racks. Many of the improvements will be along the iXpress routes, the Hespeler Road corridor, or integrating GRT buses with ION trains.

Is the province’s plan to look at hydrogen-powered trains instead of overhead wires for GO trains full of hot air? TVO’s John Michael McGrath seems to think so. But Toronto Star columnist Tyler Hamilton sees promise in the concept, particularly for its use of Ontario-grown technology. Kitchener Post columnist cautions agains the “made-in-Ontario” approach, reminding of how the now-ailing Scarborough RT was forced to use “local” new technology instead of proven light rail.

Kitchener is buying some new speed radar display signs in an effort to slow traffic. They’re also looking into installing ‘flexi-pole delineators’ in the middle of roadways, often alerting drivers to speed limits or school crossings.

Global News conducted an investigation into how light and infrequent meaningful penalties are for drivers who kill or injure vulnerable road users. When interviewed, Ontario Transportation Minister Steven Del Duca suggested changes were coming. Meanwhile, the province hosted a vulnerable road users symposium in Toronto this week, but judging by the victim blame game for school kids they unveiled there, it’s not clear how seriously they’re taking the issue of unsafe roads.

Board Game at MTO symposium on vulnerable road users. Anyone want to name the game? Seems obvious@Walk_TO ? pic.twitter.com/NBer9X5eYf

The Region is completing small trail infill along Bridge Street, from Northfield to a path to Wissler, and along Westmount between University and Conrad Grebel University College. The work is expected to be completed by this fall.

The Region is closing the Spur Line Trail the night of Monday June 26 to spray the rail corridor with herbicides. The trail re-opens the next day at 10am.

Land use, affordability, and parking

Great things happening in Waterloo Region are being repeated elsewhere. As with Northdale in Waterloo, the Vancouver area suburb of Moodyville was upzoned with neighbourhood support, allowing 2000 units where 300 homes existed previously. In San Jose, Google is locating new offices near intercity and frequent transit, much like they have in downtown Kitchener.

The end of cars?