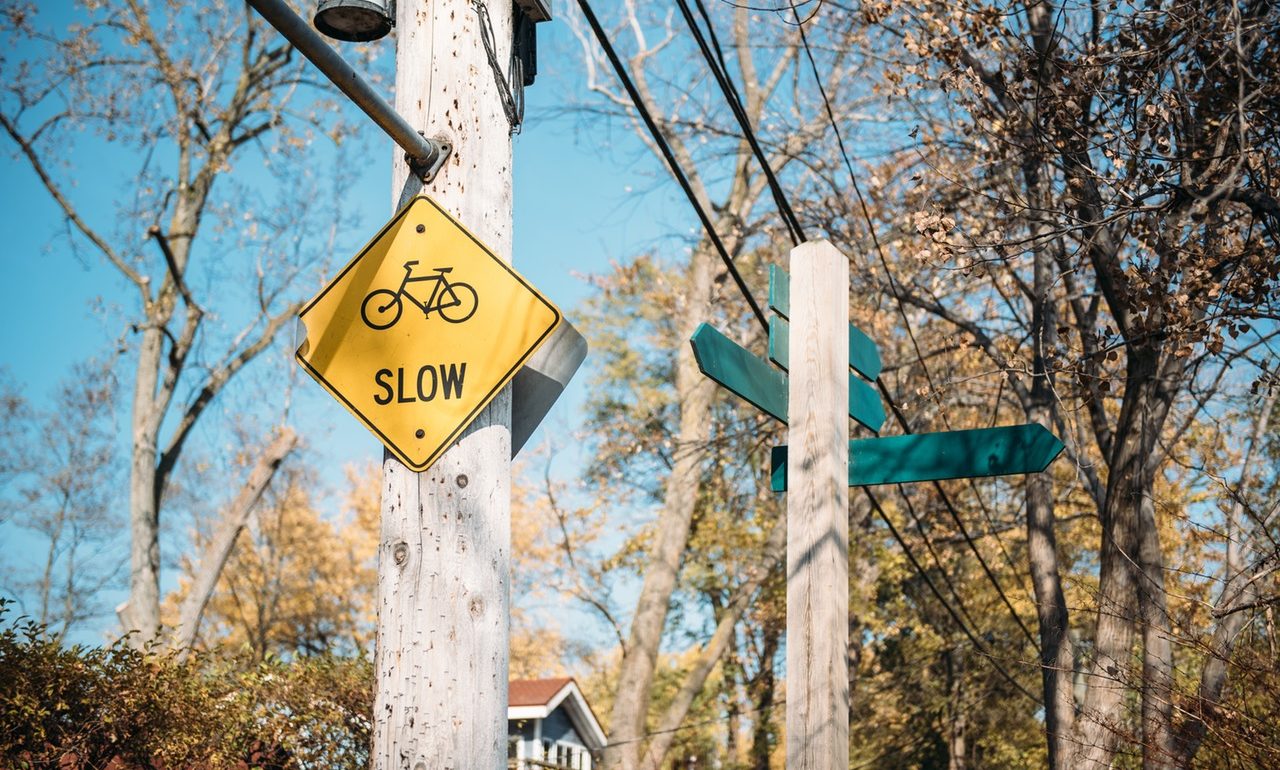 A report from the Rapid Transit team summarizes the results of the public consultations for Stage 2 light rail into Cambridge. Staff will be taking extra time to consider new alternatives and the feedback, and will host an additional third round of consultations early next year. While its important to get the route right, delays in planning mean other communities like Ottawa and Montreal are passing us by in receiving federal funding for their rail expansions. Another concern is that staff will now be considering operating light rail within mixed traffic in tight sections – which could strip light rail of one of its primary advantages.

Also in Tuesday’s Planning and Works agenda are updates on the MobilityPLUS business plan and EasyGO fare card. New fare cards are expected to be issued in August, and users will be able to register them at a new web portal with the awkward URL https://grteasygofarecard.ca

In intercity-transit, the province announced the launch of its Transit Project Assessment for electrification of core GO train routes. For the Kitchener corridor, electrification would stop at Brampton, but also announced was a feasibility study for hydrogen-powered trains, which would allow for many of the benefits of electrification without requiring wires. While this sounds great, it’s an idea the province first considered a decade ago, and a commercial vehicle is not yet available.

On the blog, we shared our concerns about the staff preferred options for an Iron Horse Trail to transit hub active transportation connection as involving too much on-street facilities and insufficient path width along Park Street. Meanwhile, the Region is selecting a consultant to lead the segregated bike lane pilot that will build a protected bike lane network within one of Waterloo, Kitchener, or Cambridge. The Region is also considering multi-use pathways along portions of Westmount and Victoria (public consultation is June 27).

On King Street, shock and dismay at the paved shoulders parallel to the ION tracks, that are just wide enough to look like bike lanes, but disappear without warning near intersections. The failure to implement these as real bike lanes represents a serious failure as part of the ION planning process.

In Uptown Waterloo, a new mixed-use residential tower is proposed with fewer parking spaces than units. Progress! (Read the traffic impact report where the developer suggests a 41% reduction in parking requirements.)