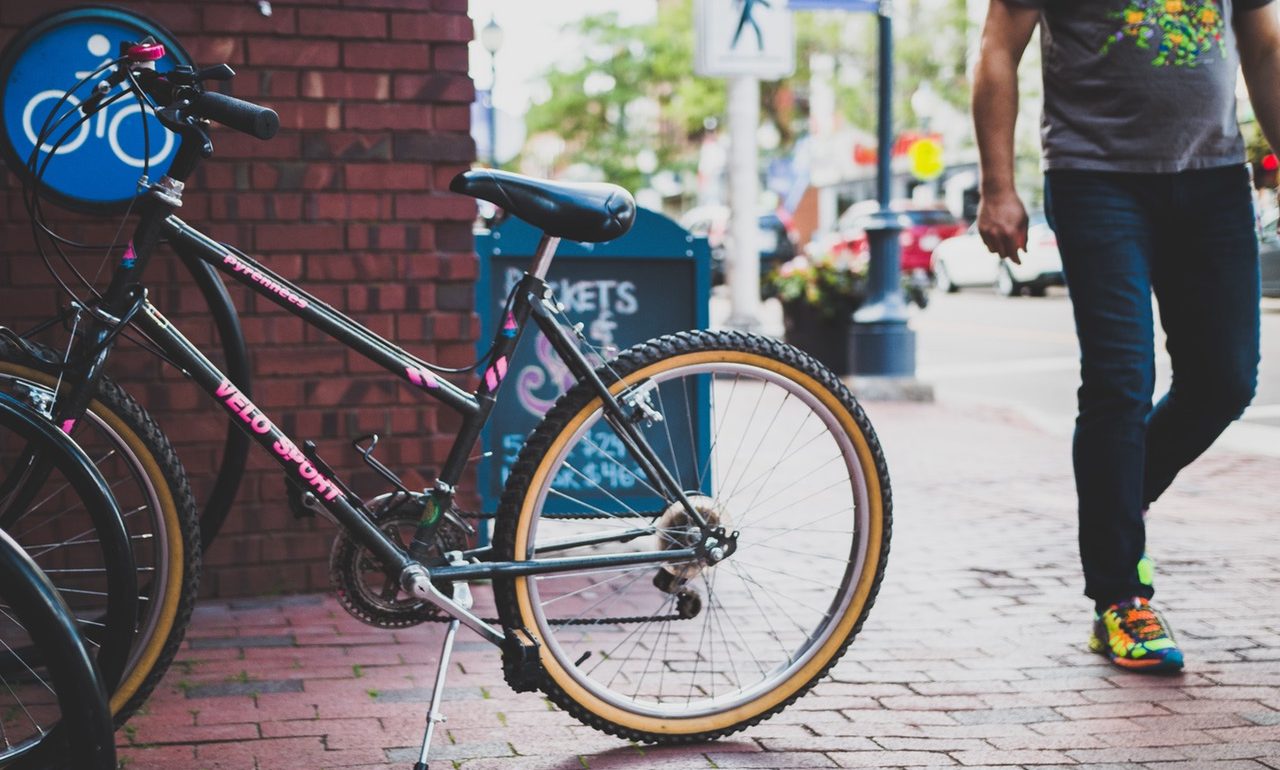 In a victory for sidewalk infill policy, Regional Council declined this week to cancel plans for completing a gap in the sidewalk on Westmount Road, to which fronting homeowners were objecting. A pedestrian crossover – an unsiganlized crosswalk where people walking have the right of way – is planned for Victoria Park at a busy crossing. And Kitchener’s new neighbourhood-led traffic calming program is now on the city website.

Climate Action Waterloo Region has published its 5 year progress report. As we noted last week, transportation emissions have grown instead of shrunk, accounting for half of our carbon footprint. Climate Action is hosting an event to discuss the report and kick off a series of public engagements on June 22.

Elsewhere, John Lorinc questions Toronto’s climate plan’s dependence on a hypothetical sudden surge in electric vehicles and expectations of only modest emission reductions due to transit use. And Joe Cortright takes governments to task that claim support for the Paris Agreement but undercut their own efforts by building or widening roads and highways.

On the blog, we shared how Kitchener is considering ‘advisory cycling lanes’ for narrow portions of Krug Street. Meanwhile, the Iron Horse Trail through Victoria Park is getting some long-overdue lighting to improve safety when the trail is widened this year.

Kitchener Post columnist James Bow argues that GO Transit should take over more of our intercity bus routes from private carriers, and do a better job of it.

Parking and land use