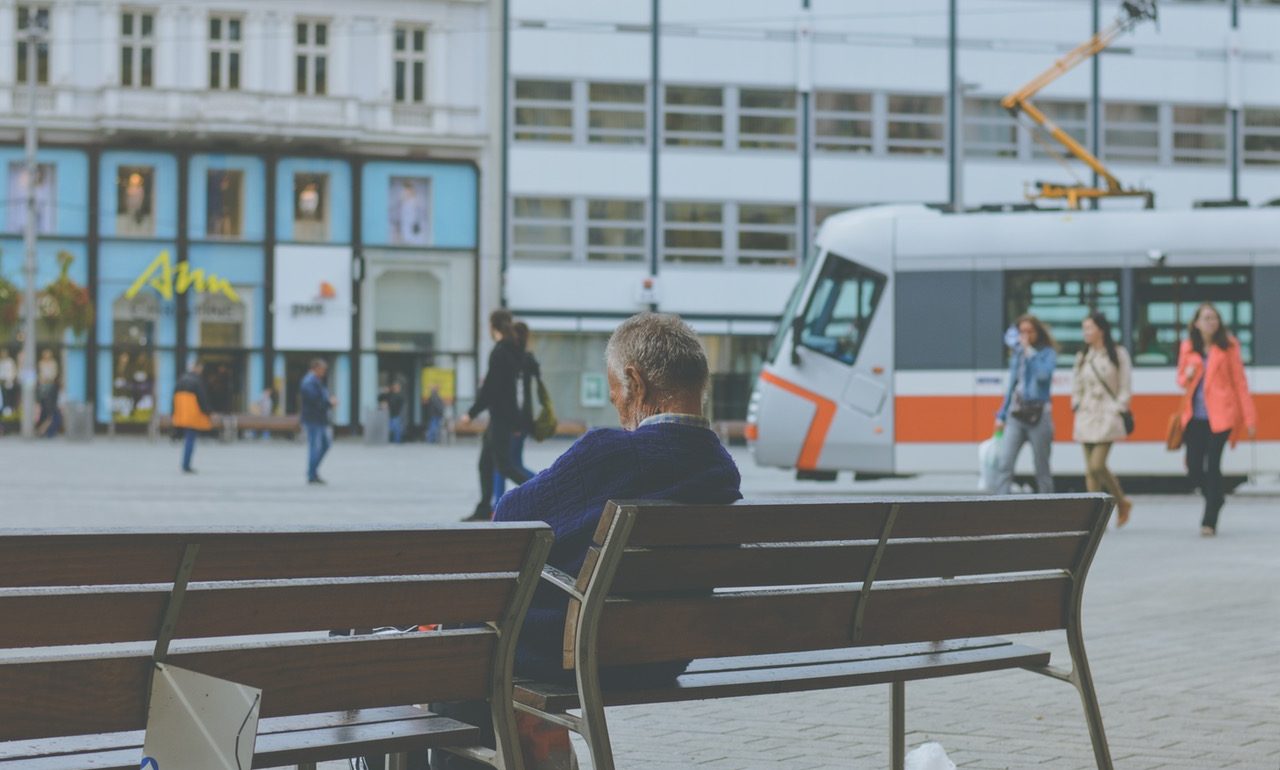 On Thursday, the provincial government unveiled its 2017 budget. Keep reading to find out what it means for active transportation and transit, along with other news.

The provincial budget is kind of vague on its commitments to bringing Regional Express Rail (frequent, two-way, all-day electric GO trains) to Kitchener. It notes that “planning and technical analyses are underway,” but as Conservative MPP Michael Harris pointed out, other communities have projected opening dates for new service listed in the budget, while ours doesn’t. The City of Kitchener issued a release praising the government for acknowledging work towards two-way all-day GO.

The budget also makes mention of high speed rail through Windsor, London, Kitchener-Waterloo, and Toronto. It acknowledges the environmental study underway and suggests that a new governing body to oversee its implementation may be formed. A report prepared by former federal transportation minister David Collenette may be tabled sometime next month. Sean Marshall notes how significant improvements and speed could be accomplished with conventional rail service, while Mike Farwell laments how our futile obsession with continuously widening highways instead of building better transit options has allowed $200 flights to Toronto to become a tempting option.

On our blog, we  discover that Greyhound really does hold licenses to provide service to Pearson airport, it’s just that as we’ve pointed out before, Ontario’s intercity licensing system is really opaque. Meanwhile, a group of folks trying to create a new intercity bus map for Ontario lament the lack of Greyhound bus information in Google Maps.

As expected, the budget devotes $50 million in carbon credit funds towards commuter cycling infrastructure. It is expected that the province will partner closely with municipalities to deliver this infrastructure.

A Washington DC suburb has produced a “bicycle stress map” showing which streets are most- and least-comfortable and safe to ride on. Advocates in that region have also compiled a list of criteria that define good trails. Streetsblog Chicago provides a cautionary tale on public engagement and implementation of a bike lane project gone wrong.

A Business Insider correspondent expresses his surprise at one of the biggest shifts in transportation – towards bikes. A bicycle designer thinks the industry’s fixation on sport bikes means they’re missing out on a huge untapped market for upright bicycles.

Waterloo Regional police are recommending bicycle owners take photographs of themselves with their bikes along with serial numbers, to help prove ownership if a stolen bike is recovered.

The provincial budget mentions the previously announced increases to the municipal share of gas taxes for transit, expected to take effect in future years. It also includes a 15% tax credit for seniors who buy transit passes, to replace the federal program that had been afforded to everyone. It is not known if this will have a measurable effect on transit use – seniors already enjoy discounts on transit passes in many places (including here in Waterloo Region). TVO columnist John Michael McGrath notes that there isn’t much new municipal transit spending this year.

A few Regional councillors visited Bombardier’s plant in Kingston Monday, to view the next 5 ION light rail vehicles under construction. The second vehicle is ready to begin testing soon. Meanwhile Hamilton councillors voted in favour of moving ahead with their light rail project, but not before one of them was reported as calling the ION system ‘ugly.’ She later argued she was referring to the overhead catenary wires, (though her belief that our line doesn’t pass through any downtowns suggests she isn’t particularly acquainted with the Region’s project.)

Transit planning software maker Remix highlights the value of isochrones – maps that show the area you can reach within a specified set of times. These maps can reveal the quality of transit enjoys, and the extent to which it provides them freedom. Jarret Walker writes about how he is helping Burlington build a frequent transit network.

Bill 65, which would allow safety cameras to be installed in school zones and community safety zones, is being reviewed by a committee at Queen’s Park. The bill would also allow cities to reduce speed limits below 50 km/h in some areas.

Columnist Chris Selley questions why the province rarely revokes the licenses of drivers who kill or cause harm through inattention and negligence.

Lloyd Alter skewers Parents Magazine for suggesting that children shouldn’t be allowed to cross the street alone until they are 14. He notes that the study they cite suggests that road designers ought to take the cognitive abilities of kids into account to design streets that are safe enough for them to cross.

On the TriTAG blog, we look to the recent success of Waterloo’s green bin program as a model for encouraging more walking, cycling, and transit. Small changes to the incentives around driving could have big impacts on how people choose to get around.

It’s an idea that we can see at work elsewhere. Portland has a history of not surrendering to demands for more road space, and now boasts some of the highest cycling commuter rates on the continent. Louisville KY adopted a $1-4 toll on a new bridge intended to help relieve congestion, only to discover few willing to pay it – even when free alternatives were closed. These and other cases help to show us that driving demand is not immutable.

Waterloo looks to build another parking structure Uptown, to replace capacity from surface lots it wants to see developed. (We hope its new parking facility doesn’t become a stranded asset in the coming years.) Another study suggests that parking isn’t as important to restaurants as owners think it is. Victoria Transport Policy Institute director Todd Litman estimates for every dollar a person spends on their car, someone is spending more than a dollar to ensure they have places to park it.

In Kitchener, station area planning for Midtown and Rockway moves forward, with draft plans being presented in May 18.

A new report shows how Silicon Valley companies are impacted by sprawl, forcing their employees into long commutes and requiring more space devoted to parking than offices. Resisting sprawl and building dense, walkable cities is also the prescription to climate change, according to urban designer Peter Calthorpe. The Star cautions that a suburban home may be cheaper, but will come with hidden costs in terms of greater car needs and less access to amenities.

The provincial budget sets aside $80 million over 5 years to build up autonomous vehicle research. Before we take things too far though, Laura Bliss of CityLab cautions that cities will bear the costs and impact of autonomous vehicles if they are not allowed to take a front seat in setting policy that governs them.