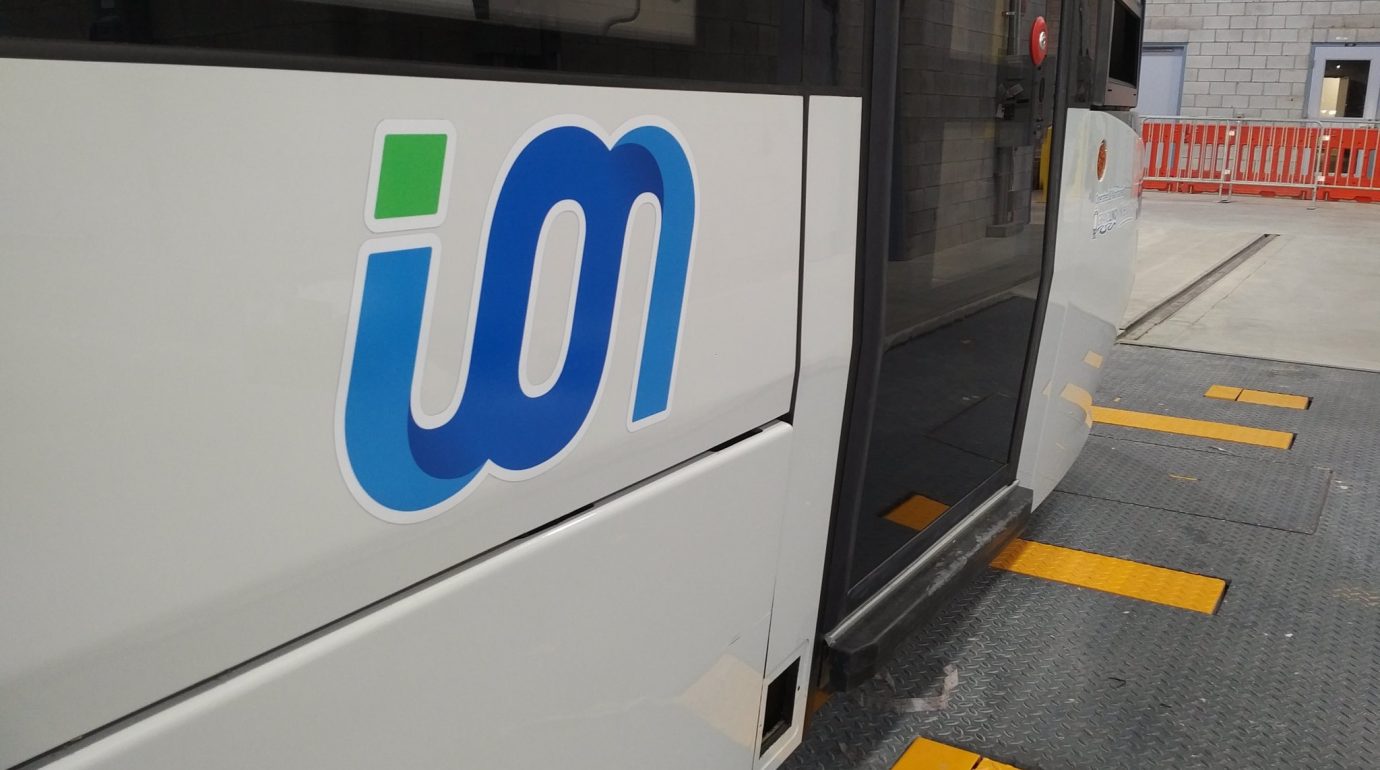 A third tentative agreement between GRT operators and the Region was made last week, shortly before a Monday strike deadline. After two previous bargaining agreements were rejected by union members, transit  users breathed a sigh of relief as the final agreement was ratified Monday.

The new agreement includes 1.5, 1.75, and 2% raises over the next three years, along with a pilot project to investigate protective shields for drivers.

Kitchener-Centre MPP Daiene Vernile hosted several Metrolinx officials in Kitchener to brief local politicians, planning staff, and tech leaders, regarding progress on bringing two-way, all-day GO train service to Kitchener. As negotiations with CN are still ongoing for increased use of their corridor through Brampton and the future Missing Link line, staff were hesitant to commit to any specific timeline. An added complication, preventing the upgrading of track to speed up trains from Kitchener to Georgetown, is the lease to GEXR, who maintains the track. It sounds as though this lease may expire soon, so Metrolinx is proceeding with planning and design work in the meantime. A travel time of 1h10m to Union was indicated as possible.

TriTAG pressed staff on increasing intercity bus options to Guelph, Brantford, Hamilton, and Burlington. They avoid competing directly with private operators like Greyhound and Coach Canada, but with some routes that private operators have abandoned, like Guelph to Hamilton, GO might consider moving in. We also asked about weekend service for the express bus to Bramalea station, but it sounds like GO wants to see weekday ridership increase first.

Speaking of GO buses, routes 25 (Square One Mississauga) and 30 (Bramalea) return to Charles Street Terminal and to King at Montgomery today. Both routes will also begin stopping at King and Victoria. Some trips on the 25 will be suspended until the fall due to reduced student volumes. 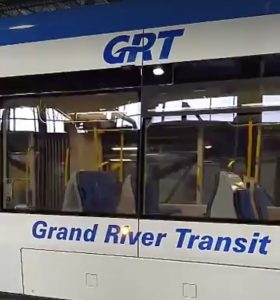 On Saturday, the Region shows of its first ION vehicle to the public. A video, showing workers applying decals and logos to the vehicles in preparation for the event, shows prominent branding for Grand River Transit – a strong visual connection to GRT is important for helping the public to understand ION as being part of a broader transit network. The open house will also show off the new GRT fareboxes.

The Region has also released two educational videos – one explaining the new signs and signals around the tracks, and another showing how ION trains will be operated.

Regional Council has approved the protected cycleway network pilot project. As conventional bike lanes are still uncomfortable for the majority of people, this project would seek to create a grid of safe routes in one of the three cities.  The impact of the temporary road alterations would be studied over two years. Other Canadian cities, like Calgary and Hamilton, have had success with similar projects; Edmonton is just beginning to build a similar network of its own.  We’ll have more to say about Waterloo Region’s project in the next while.

In cycling research, a new paper uses crowdsourced data from BikeMaps.org to try to understand collision risks at multi-use trail intersections. And a survey of research shows that regardless of how well cycling helmets may work at an individual level, mandating their use through helmet laws create more harm than good.

After unexpected cost increases, Cambridge councillors have opted for a more utilitarian design for a new pedestrian bridge over the Grand River in Galt. Meanwhile, James Harris of Cbridge.ca suggests a more desperately needed connection is a bridge across the 401. A new Facebook page emerged Thursday also calling for better 401 crossings.

In his Community Edition column, James Howe explains Vision Zero and what it would mean for Waterloo Region: getting serious about ensuring no deaths or serious injuries on our roads.

Kitchener-Conestoga MPP Michael Harris shares that he is in opposition to legislation that would allow for safety cameras (photo radar) around schools and community safety zones, because he foresees municipalities adopting widespread of use of the technology. It’s not clear what his reasons for disliking the use of safety cameras are; research shows safety cameras to be very effective in reducing collisions and injuries.

Elsewhere, Smart Growth America argues that the panic among media and public officials over “distracted walking” is misplaced, and that street design is the real killer of pedestrians. And a study out of San Fransisco shows that dedicated bus lanes resulted in reduced risky driving behaviours, while enabling buses to go faster.

A highway collapse in Atlanta did not bring about anticipated “Carmageddon” of traffic jams, once again challenging assumptions about traffic volumes and induced demand. The Economist points the finger at free parking and onerous minimum parking zoning rules for traffic jams and sprawl. And the town of Innisfil opts to subsidize Uber instead of public transit.