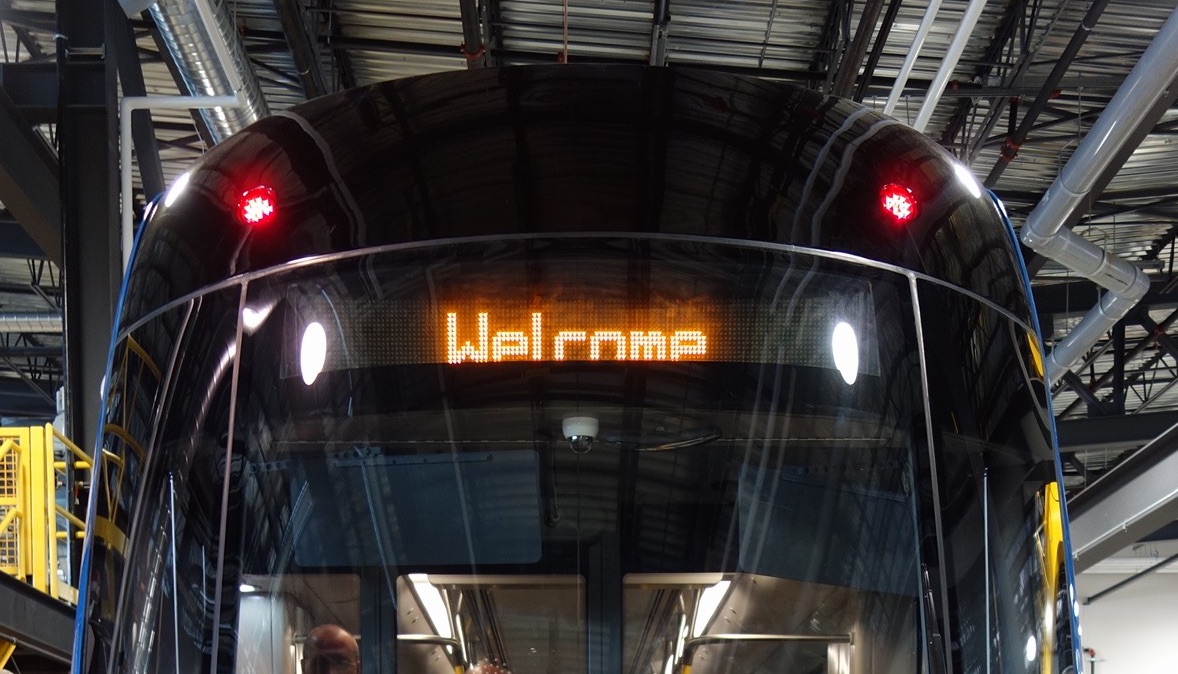 This week at the Ontario Bike Summit, the Minister of Transportation announced a draft province-wide cycling network. Comments on the proposed network are open until May 12.

For Waterloo Region, the network follows familiar corridors – the Trans Canada Trail (including the Iron Horse Trail, part of the Laurel Trail, the Grand Trunk Trail, and the Cambridge to Paris Rail Trail) and the Guelph to Goderich Trail (also known as the Kissing Bridge Trail). It also includes a route from London and Woodstock through Ayr and Cambridge, continuing down Highway 8 to Hamilton. Additional “secondary routes” not in the network would pass through New Hamburg, Kitchener (via Ottawa Street), and Hespeler, with routes to Guelph and Galt.

As the province rolls out the welcome mat to cyclists through this network and a new cycle tourism strategy, Wellesley seems to be trying to close the door. New special event permit rules will make it more difficult for on-road cycling events to be hosted in the township. Worryingly, the rhetoric from Wellesley council reads as though they don’t consider people who cycle to be members of the community.

In attendance was Hamilton Mayor Fred Eisenberger, who used the experience to urge his wavering councillors to move forward with their plans for light rail. Hamilton light rail advocates are hosting a rally today (Saturday April 15) in support of their city’s light rail project.  Meanwhile, London confirms our fears that had bus rapid transit been selected instead of light rail, opponents would seek to water down the system so as not to be rapid (or cancel it entirely).

As Metrolinx crawls towards two-way all-day GO train service to Kitchener, (read our coverage of last week’s stakeholder meeting), Pearson Airport seeks to build a transit hub of their own, with links to the Waterloo Regional Airport via the rail line. Beginning Sunday, Greyhound offers 4 trips a day between Kitchener, Guelph, and Cambridge, and Pearson Airport.

TVO columnist John Michael McGrath looks at  how Ontario rules for intercity buses are in desperate need of an update.

Ontario’s Safer School Zones Act, which would allow photo speed enforcement in school and community safety zones, passed second reading. It now goes to the Standing Committee on General Government for review. The Canadian government, as part of its plans for legalizing cannabis, is looking to strengthen impaired driving laws. The rules would set limits on THC blood content, allow police to conduct alcohol breathalyzer tests with any lawfully stopped driver, and close loopholes for blood testing with impaired drivers.

Wilmot Township opts not to reduce 80 km/h speed limits on Perth Road, despite lower average observed speeds and pleas from residents. A teenager is charged with stunt driving after driving 106 km/h near a Kitchener school. Lawyer Robert Deutschmann notes that incidents of drivers dooring cyclists are on the rise.

Streetsblog indicts the American traffic safety establishment for its myopic focus on behaviours in pedestrian deaths (so-called “distracted walking” for example), while ignoring systemic causes like prioritizing traffic movement. Denver and Philadelphia gather local knowledge to determine what streets are safe or unsafe.

CAA opens up voting for “Canada’s Worst Road” – this year it includes categories for roads that are bad for walking and cycling. Have at it!

Land use and Elon Musk

As developers claim provincial policies curbing sprawl are to blame for rising house prices in the Greater Golden Horseshoe, both the government and new research from the Neptis Foundation show that there’s plenty of space left to build. A group of advocacy organizations, including Smart Growth Waterloo Region, are urging people to write to the Premier to continue limiting sprawl.

Beyond housing, the Region is seeing strong growth in industrial developments, especially along the light rail line. However, redevelopment risks displacing some social organizations and services, including the AIDS Committee of Cambridge Kitchener Waterloo and Area.

Tesla CEO Elon Musk laments the parking shortages his employees are facing. That’s a problem he can’t solve by making cars electric, but paying employees to bike to work could help. Meanwhile, his high speed transport concept, Hyperloop, could end up serving suburbs instead of cities, as driving is being treated as the main solution to the ‘last mile problem.’ (That might cause some parking issues too… assuming Hyperloop is even feasible.)