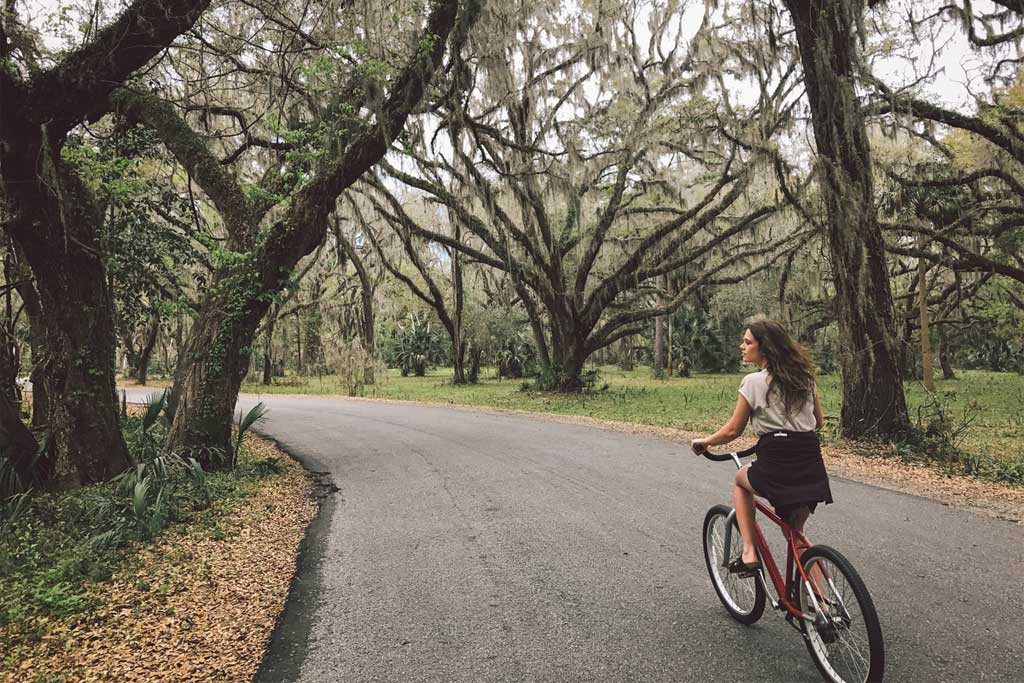 Transit strike: we wish this was an April Fool’s joke, but it isn’t

UPDATE: Ok, so this is drifting into bad joke territory. A third tentative deal has been struck – if ratification fails Monday, then a strike will begin Wednesday April 5. Service continues as normal until then.

Transit workers have rejected a second negotiated agreement with the Region, and plan on going on strike Monday April 3. Despite an offer of 6% wage increases over 3 years, the union citied working conditions and management practices as reasons for the strike. This will be the first strike in the history of Grand River Transit.

If you’re looking for an alternative to transit next week, the TravelWise website has a carpool finder. Inter-city buses will still be operating, but will be collecting passengers at the GO bus stop at Queen and Weber. 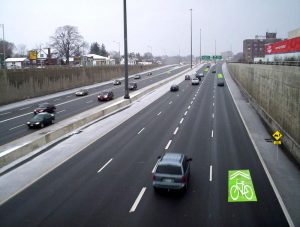 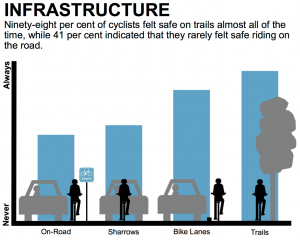 Last week, TriTAG unveiled its map of 50 cycling infrastructure projects underway in Waterloo Region for this year. At the same time, Kitchener has published this year’s BikeKitchener report. The cyclist survey in the report contained a surprising gender balance, a strong preference for off-road infrastructure, and the revelation that 13% of survey respondents bike year-round. Surprisingly, the city does not attempt to measure the number of people cycling to gauge the efficacy of its cycling network improvements and programs. The report also celebrates the success of the BikeCheck bicycle valet program the city provides at summer festivals and events.

This week, the Regional Planning and Works committee is being asked to endorse a protected bike lane pilot project. The project would identify a potential grid of Regional and city streets in each of the three cities, and then select one of them for rapid implementation. In Waterloo, pieces are slowly falling together for the Columbia/Lexington corridor, where work on the west side begins April 24, and an EA wraps up for a new off-road connection between the Hillside/Forwell Creek trails and Davenport, which would leave King to Hillside as the only gap in cycling facilities for the corridor.

Canada Bikes laments the lack of mention of cycling in the federal budget, or of a dedicated walking and cycling fund, though they find the overall tone of the budget promising. Researchers study what causes teenage girls to lose interest in cycling. And representatives from the David Suzuki Foundation and Cycle Toronto call the Bloor bike lane pilot a “win for local decision-making.”

On Friday, the federal government announced $1.9 billion dollars in transit funding for improvements related to the province’s GO Regional Express Rail plan, which would see 15 minute, two-way, all-day service on certain rail corridors. $752 million of this funding would go to the Kitchener Line corridor between Mount Pleasant and Union Station. While the Premier made reference to the agreement-in-principle with CN for a Missing Link corridor, no funding has been announced for upgrading the single, low-quality track between Kitchener and Georgetown that makes GO service so slow from Kitchener and Guelph. Kitchener Centre MPP Daiene Vernile suggests it’s necessary work for high speed rail.

Local representatives celebrate a shift in the transit funding formula of the federal budget to include population in the allocation and not just transit ridership. Assuming the province matches the federal government, the Region expects $45 million in additional funding over the next 5 years.

The Region continues its 10 year program to grow transit ridership in Cambridge. Plans for this year’s $1 million include improvements to core routes like the 51, 52, 61, and 200, a pilot program to give 10-ride EasyGO cards to high school students to build ridership habits, and the hiring of a Transportation Demand Management and Station Area Planner. Meanwhile, the Region moves ahead with seeking Requests for Qualifications for the Victoria Transit Hub, and Pearson Airport eyes a transit hub of its own.

The pilot program for high school students, as well as university and college pass programs, could yield long-term benefits if students find routes to be fast and frequent enough – a new study suggests people who lived near reliable transit as young adults tend to take transit more later in life.

The lawyer for the driver who killed artist Robert Linsley in February attempts to blame the victim for wearing dark clothing while cycling. A pre-trial begins in May. Meanwhile, the province still doesn’t track incidents of dooring.

The Congress for the New Urbanism looks at how fire chiefs and traffic engineers make streets less safe by demanding road widenings and tree removals, even though risks from fire are far less than those by traffic collision. Organizations in Hamilton seek to develop a ‘toolkit’ for improving the safety of streets for people walking and biking.

New development in the Region continues to surge – residential building permits were up 50% in 2016 over 2015. About half of all new residential units were apartments, and 54% of all developments were within already built-up areas, exceeding a Regional growth target of 45%. The Premier indicated this past week that she will not allow sprawl into the Greenbelt in an attempt to address housing affordability. This is a good thing in our opinion, as transportation researcher Todd Litman writes this week, sprawl is a terrible solution to the problem of housing affordability, as most housing cost savings are eaten by transportation costs.

Developments continue to be attracted to ION light rail. A staggering 25-story condo/retail tower is being proposed at Charles and Gaukel streets – across from the Victoria Park light rail stop. We are also seeing the beginnings of a commercial real estate boom, and startups are realizing the importance of proximity to good transit. Some light rail supporters have begun collaboratively mapping developments along the line. Meanwhile, Kitchener moves on to the commercial zoning position of its comprehensive zoning bylaw review.

More cities are looking to control traffic with caps and limits on parking. Washington D.C. is considering policy to require employers to offer parking cash-out to workers who don’t drive – paying them the equivalent of the cost of providing a parking space. And a new report envisions a hypothetical future 15 years from now where large amounts of parking will go unneeded thanks to autonomous cars.