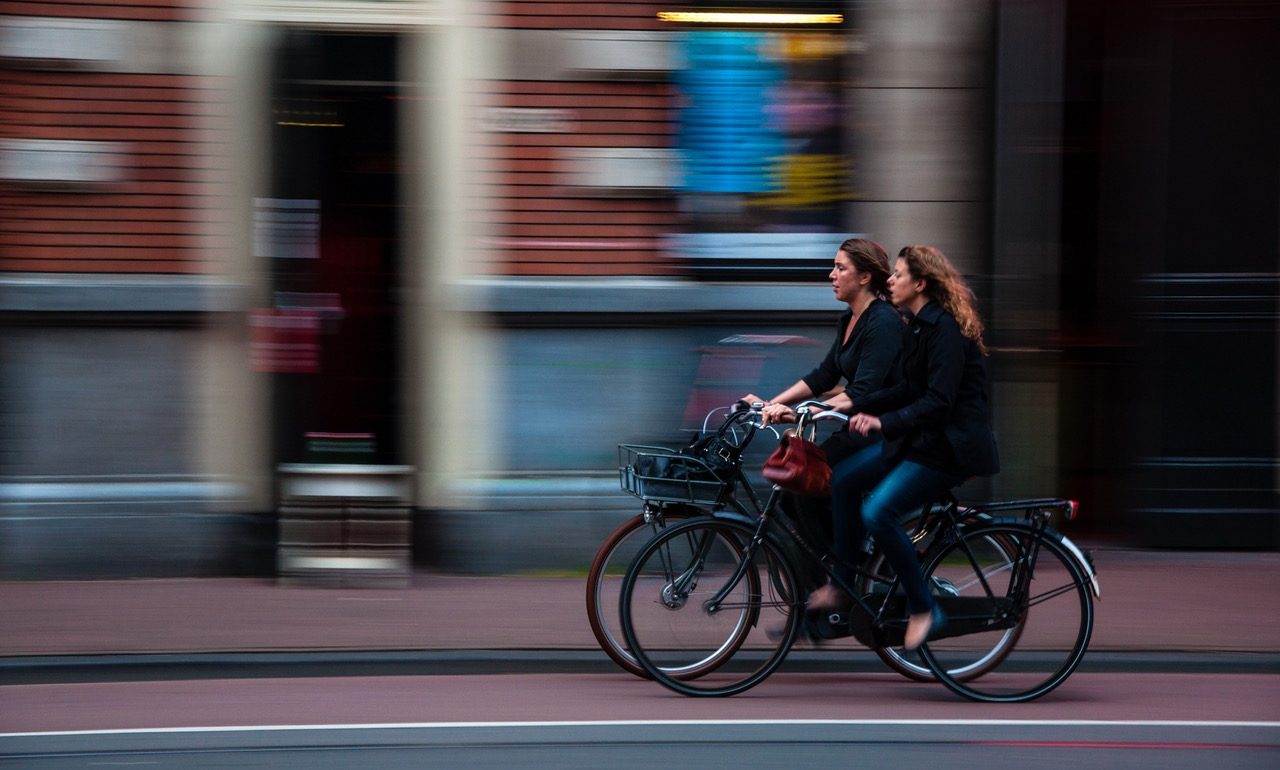 The GRT strike has been averted! Transit workers will now vote to ratify the agreement reached with the Region.

On Wednesday, the federal government delivered their 2017 budget. It continues the governments plans to invest heavily in public transit with predictable funding, but will be eliminating the public transit pass tax credit, stating there was no evidence for its efficacy. Some are decrying the move as hurting pocketbooks and discouraging transit use, while others celebrate the end of a ’boutique’ tax credit.

Details are starting to come together at a few of the light rail stations:

Bombardier and Metrolinx sparred in court this week, as the court considered an injunction preventing Metrolinx from terminating its order of light rail vehicles. While Metrolinx maintained Bombardier has failed to deliver its obligations and that no formal changes to the delivery schedule were agreed upon, Bombardier argued that Metrolinx is trying to weasel its way out of the contract because it doesn’t need as many vehicles anymore due to cancellation of the Scarborough light rail line. The judge questioned Metrolinx’s urgency for being able to cancel the contract. Meanwhile, Bombardier has shipped the second Metrolinx pilot light rail vehicle from Thunder Bay to Kingston (note, this is not the second ION LRV).

From Minneapolis and St Paul comes an account of the new Green Line light rail route. Out of local business and neighbourhood concerns, as well as construction woes has emerged a wildly successful system connecting the twin cities.

The Canadian Association of Physicians for the Environment has released a new toolkit to help doctors and health care providers become advocates for transit and active transportation in their communities.

More communities are now seeking, stress-free, comfortable cycling environments. Vancouver has new guidelines for all ages and abilities (AAA) cycling facilities. Tuscon has concluded paint is insufficient for all ages cycling. Advocates in Silicon Valley look to develop a ‘stress-free’ network, overcoming jurisdictional boundaries between many separate municipalities and communities. A new study out of Seville shows that building a network of protected bike facilities results in a significant reduction in cycling risk. To help chart where safe cycling is and isn’t, Mapzen is developing new mapping tools for cycling facilities.

Elsewhere, The Guardian questions the efficacy of compulsory helmet laws, a suggestion for shifting people’s thinking in the face of knee-jerk anti-cyclist reactions, more and more ‘dockless’ bikesharing systems are emerging, and the CAA (yes, that CAA) notes there’s no explicit funding for cycling or walking in the federal budget:

Cycling and walking infrastructure not in #Budget17 but we look forward to next steps! #Bike #MoreMoments @SohiAmarjeet @TheHSF

Waterloo, in partnership with the Region, the two universities, and Conestoga College, is looking at how to make University Ave a better gateway into to the city. A study, similar to the Uptown King Street redesign, will be conducted to enhance the street, while also finding ways to better accommodate transit and active transportation. This is a huge opportunity to make University Ave more of an urban street than a suburban arterial for a rapidly growing Northdale community.

CityLab looks at ‘sneckdowns‘ – places where the roadway is narrowed by snow – as cues for safer street designs, while #GivePedsTheGreen, a campaign in Seattle, aims to eliminate ‘beg buttons’ to activate crosswalk signals.

Visualizing Density, a new website from the Canadian Urban Institute, tries to illustrate the densities of five neighbourhoods in the context of the Ontario Growth Plan. The Barrel Yards in Waterloo (well, at least part of it) is one of the case studies. A new study raises concerns about the growing number of seniors in car-dependent neighbourhoods, recommending cities make changes to land use plans to favour compact walkable developments. And the Ryerson City Building Institute shows how compact, transit-friendly built forms in the Growth Plan will help the province meet its greenhouse gas emissions targets.

In Downtown and Uptown, Kitchener sells one of its surface lots, while Waterloo hikes the rent it charges for special events to use its parking lots.

Uber is opposing the new federal budget, which will require them to pay HST like taxi drivers do.

A new report tries to identify the communities most compatible with autonomous cars – surprisingly they’re the least sprawling, while others predict autonomous cars will undermine sustainable cities, by drawing users away from transit and overwhelming streets with cars. Scientific American looks at how driverless cars that always try to avoid collision could impact pedestrian behaviour and traffic if they always yield. And Bike PGH releases the results of their survey regarding encounters with autonomous vehicles.