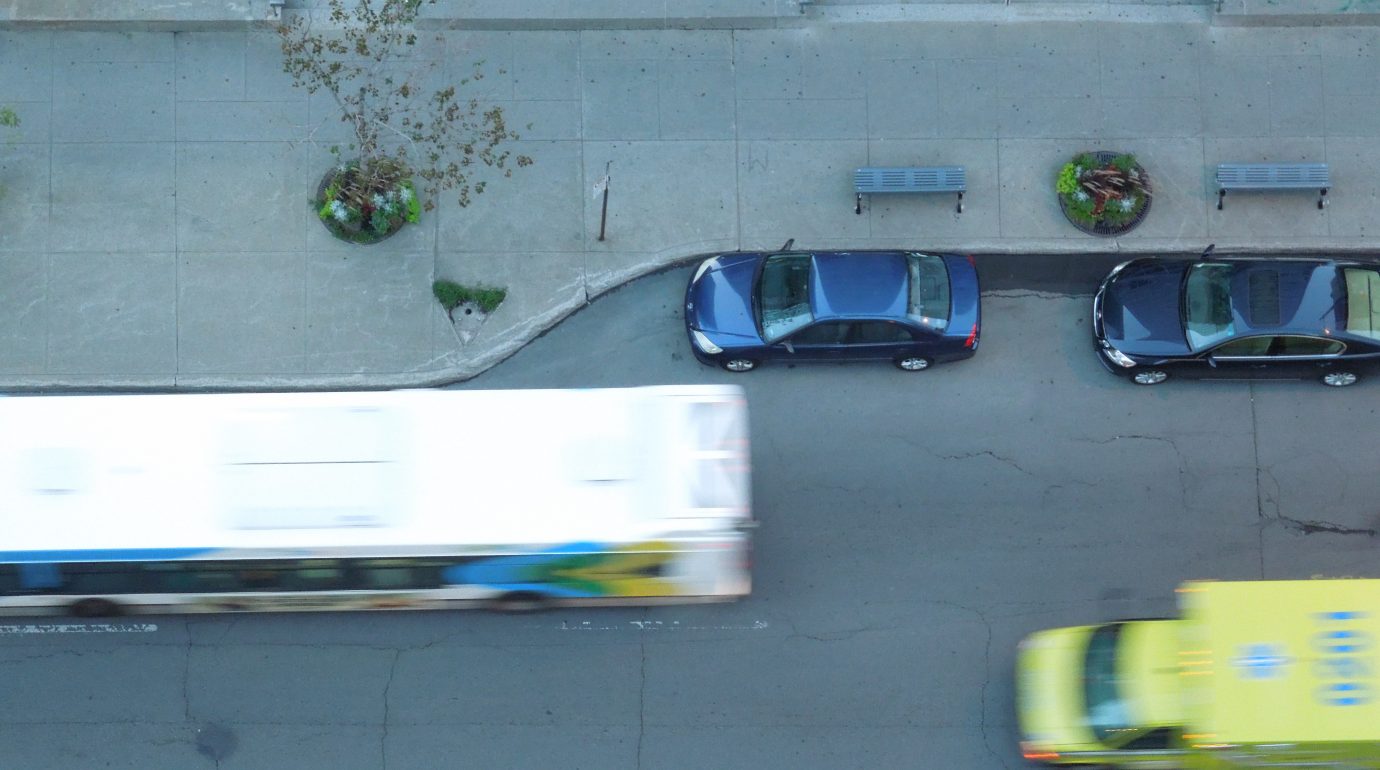 A potential transit strike looms; if the Region and GRT drivers cannot reach an agreement by Sunday night, buses won’t operate Monday. GRT has put together a webpage on how to prepare for alternatives. As luck would have it, today is Transit Driver Appreciation Day. Thank a driver and hope those good vibes will help smooth out an agreement before the strike deadline.

$15.1 million in new transit funding for the Region has been announced by the federal government. The matching funds include money for 18 new buses, upgraded cameras and security, active transportation improvements (as we understand it, this includes lighting, walkways, and a study for a highway crossing between Avalon and Chandler), and equipment and studies for transit signal priority. (Full list here.) As most projects were already budgeted in the Region’s capital forecast prior to this announcement, this could mean property tax savings or additional projects down the line.

The Breslau GO station initial business case report, used to help justify picking Breslau as a new location for a regional express rail stop, is now available. The report estimates building the station would result in a savings of 1.3 billion vehicle kilometres traveled by car over a 60 year period.

A new report from the Pembina Institute celebrates Waterloo Region’s Community Building Strategy around ION light rail, in conjunction with Kitchener’s station area planning, as an example of good public engagement around rapid transit. The report lays out key success factors for planning and public engagement for transit infrastructure.

TransitCenter has published a new “field guide for city leaders” entitled All Transportation is Local, which helps mayors and councillors to pursue transportation improvements that impact their citizens daily lives while making political wins.

Doug Gordon suggests that cities not do NIMBYs work for them by giving too much prominence to addressing potential concerns to projects, for instance with parking. On the other hand, a lack of up-front reassurances can be a void that people fill with their greatest fears – such as with Stage 2 light rail, where opponents seem to think half of Preston will be destroyed, because the Region hasn’t had details on what ‘partial or full takings’ of property means.

CTV visits the Bombardier assembly facility in Kingston to see the next few trains in production. John Lornic of Spacing questions whether Bombardier’s alleged bribery scandal in Sweden should disqualify it from further business with local and provincial governments.

People for Bikes tries to explore the reasons for gender differences in cycling rates, and celebrates a guerrilla protected bike lane built with toilet plungers that became official two weeks later. A new study finds that while most drivers break the rules of the road to save time, people who bend the rules while biking often do so to save energy or when they feel it makes them more safe. As one of the authors tells Streetsblog, “When there’s a disregard for the rules it tends to come from efforts to negotiate infrastructure that really wasn’t built for them.”

Canada Bikes has sent out a survey to federal NDP and Conservative Party leadership candidates, asking what they would to to support a national cycling strategy.

A need for speed?

TriTAG debunks a report by traffic app Waze that claimed Waterloo Region had the slowest travel times in Canada during the month of February. The numbers are completely incongruent with the average 16 minute commute duration for the Region, but they do suggest that long-distance commuters who rely on the app could benefit from better inter-city transit options.

The question of long commute times is not an insignificant one – long commutes are correlated with dissatisfaction. But as CityObservatory notes, speeding up commutes seems to just extend the distance people are willing to travel, which doesn’t save any time in the long run.

Kitchener will consider selling one of its parking lots to Perimeter Developments for $2.35 million. While the sale would not reduce parking capacity in the long run (the proceeds would go to a fund for more parking garages), it is nice to see downtown surface lots turn into useful and more inviting places.

Mobility Lab explores whether commuters in small- to mid-sized cities will come to accept on-demand shared rides. For larger cities, a new study investigates the potential impacts of driverless cars for ride-hailing, including impacts to transit use, city revenues (through vehicle registrations and parking), and single-use residential areas that tend to have one-way travel demand. CityLab suggests the use of ride-hailing apps after a snow storm could make traffic and collisions worse.

Austin Texas drove Uber and Lyft out of town last year when it updated its ride-hailing bylaws, and the big players didn’t want to play by the new rules. The result has been greater competition and diversity of choices for ride-sharing as smaller players have filled the void. The absence of Uber and Lyft has been bemoaned by ‘tech bros’ at the SXSW conference this week. Local transit advocates suggest it’s an opportunity for privileged tech workers to understand the challenges of taking transit faced by others who can’t afford Uber, and maybe work to improve the system.