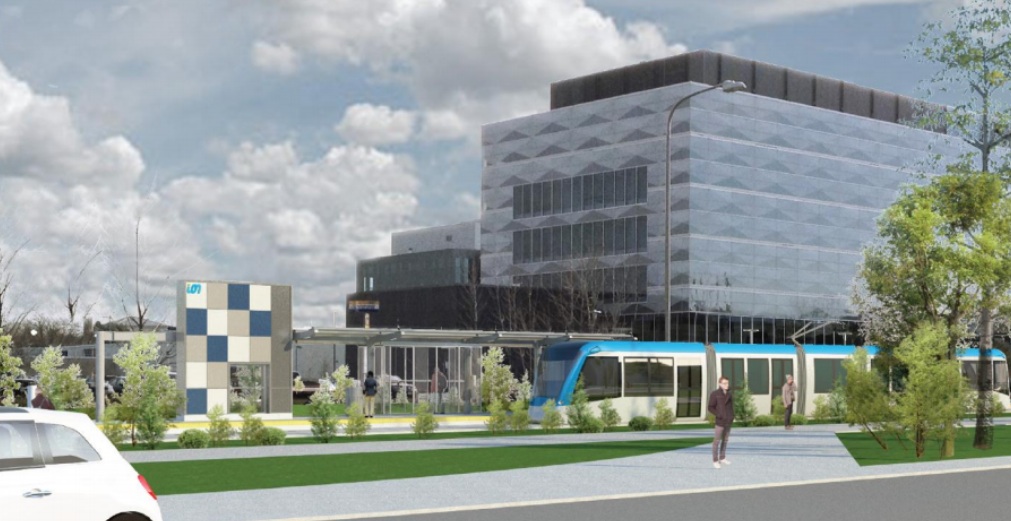 There are a handful of public meetings and input sessions coming up this month, for both Waterloo and Kitchener, as well as for rapid transit.

Lexington can be the most comfortable place to cross the Conestoga Parkway in Waterloo due to the lack of on/off ramps, but with four lanes and high traffic speeds, that’s not saying much. Fortunately, it looks as though the City is preparing to propose new cycling infrastructure on that corridor between King Street and Davenport.

UPDATE: A public drop-in consultation will be held next Wednesday June 3 from 6-8pm in Waterloo Mennonite Brethren Church. (Note: earlier, this meeting had been scheduled for May 13, but has since been moved.) 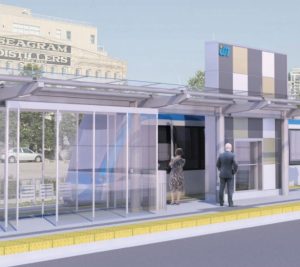 The Rapid Transit team has just unveiled designs for the anchor walls of ION stops – a 5 x 5 metre feature that will give each station a unique visual identity. (We’ve written before on the importance of stop design for wayfinding.) Two drop-in consultations are being held to gather public feedback on the designs: the first at Knox Church in Waterloo on May 20 from 3-8pm, and the second at Regional Headquarters in Kitchener on May 21 from 3-8pm.  Comments can also be submitted online.

Kitchener is developing plans to help guide growth around ION stop areas. On Tuesday May 26, they will be hosting a public information centre concerning the Central Station Areas Study.  The meeting will be held from 6:30-8:30pm, in the Conestoga Room at City Hall, with a formal presentation at 6:45. 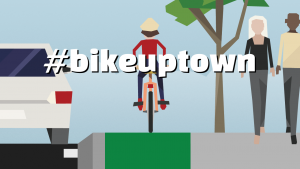 We’ve learned that the proposal for protected bike lanes on King Street in Uptown from Erb all the way to University is going to Waterloo City Council on May 25. Visit tritag.ca/bikeuptown to learn more, contact councillors, and spread the word about this important project.

The City of Kitchener is looking to make improvements along the Iron Horse Trail, and is hosting a series of input opportunities and meetings in late May and early June. These include a number of on-trail input stations, a workshop, and a public meeting. More details can be found on the City of Kitchener website.

One thought on “Upcoming consultations: Columbia/Lexington, ION stops, and more”