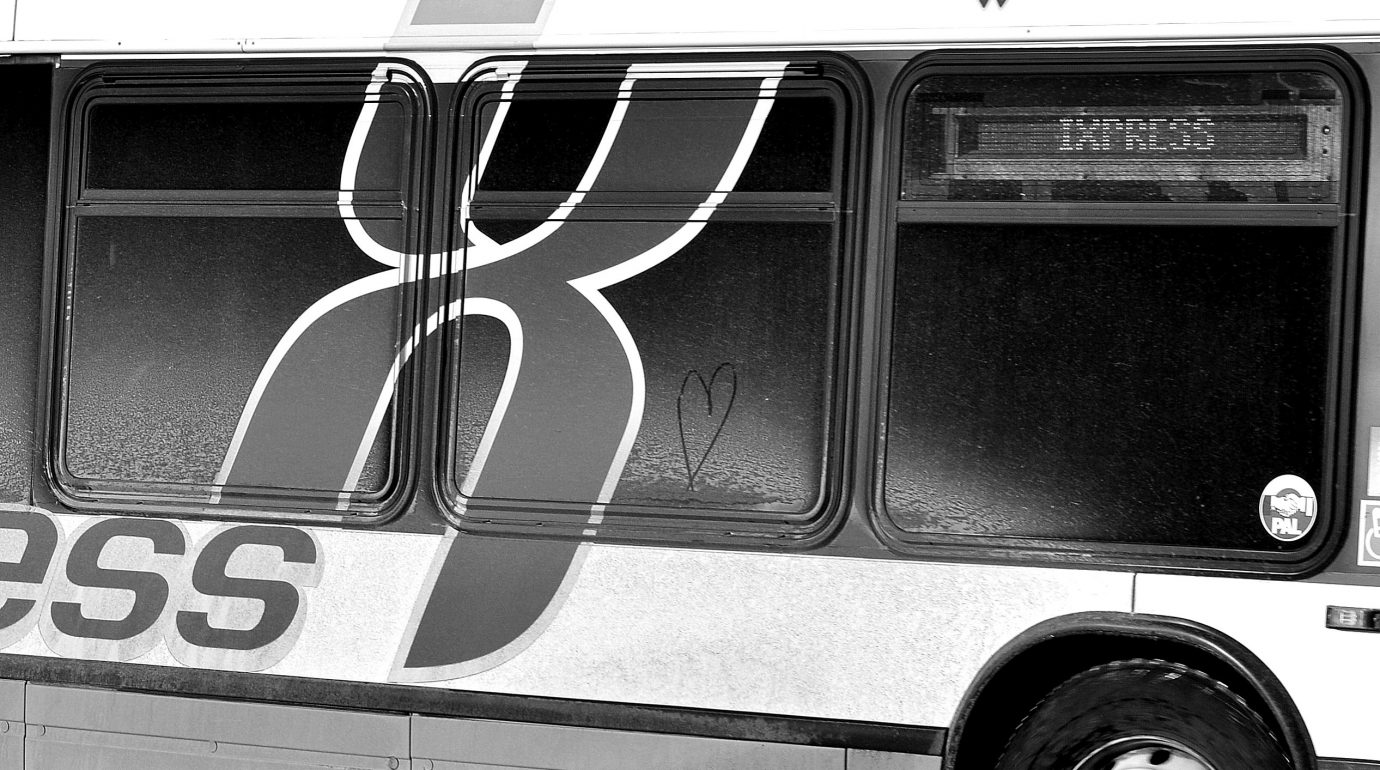 On Tuesday, councillors will be finalizing the 2019 Region of Waterloo budget. Unfortunately, proposed transit improvements, vital to Grand River Transit’s growth, are under potential threat, as councillors seek to trim costs.

This year’s proposed transit improvements include a new 206 Coronation iXpress route connecting Fairway, Preston, and Galt, as well as a bunch of improvements and route changes that would help equalize the level of transit service in Cambridge with that of Kitchener and Waterloo. It’s a vital part of the already watered-down GRT business plan, and an important precursor to ION phase 2.

Unfortunately, the Region’s online budget survey, dominated by non-transit riders,  showed low levels of support for these improvements. Councillors reading the survey results might think they have political cover for cutting planned transit service from the budget.

We can’t afford to let that happen.

Please take a few minutes to send an email to your regional councillors in support of the transit improvements in the budget. A strong expression of support will go a long way in ensuring our community continues to invest in equitable and sustainable transportation.

Other important measures in the proposed budget include the hiring of a planning engineer who will help coordinate active transportation projects and a bus pass program for Conestoga College students.

One thought on “Regional Budget 2019: time for some bus love”