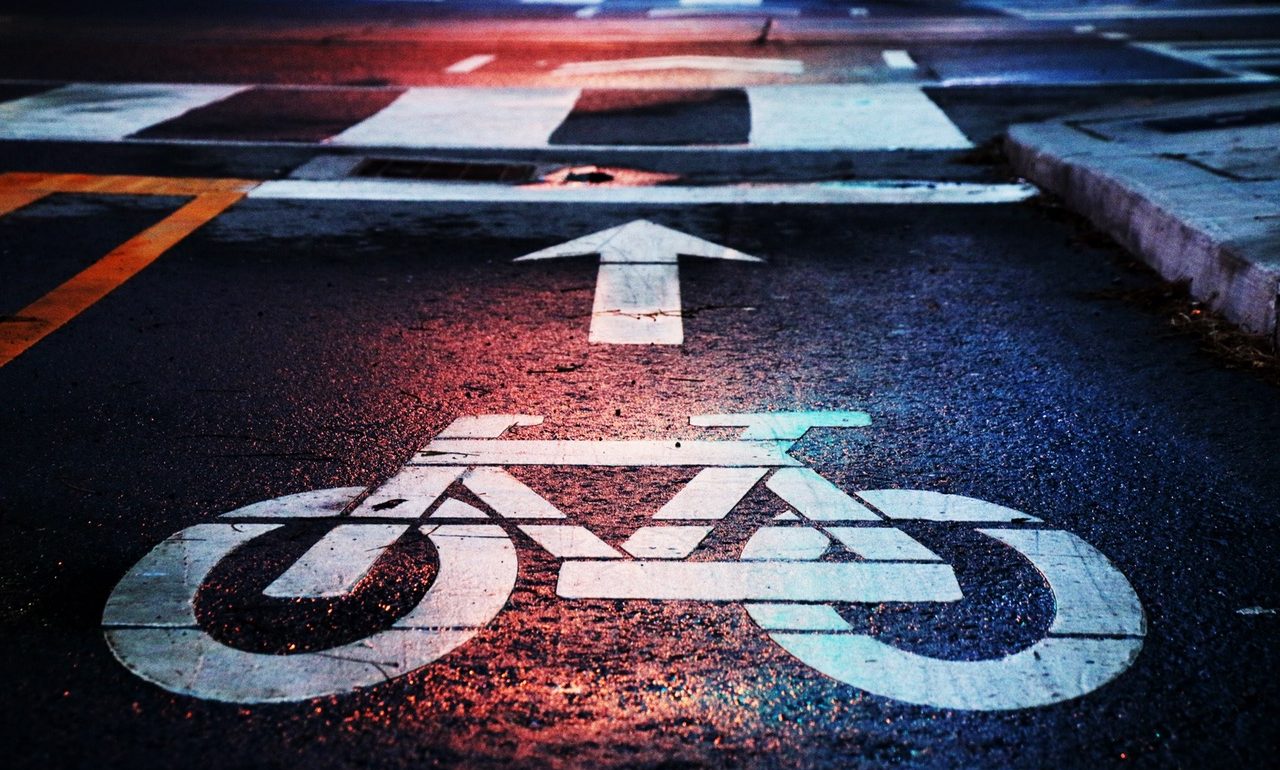 The Progressive Conservatives have won a majority government in the Ontario Legislature. What does that mean for provincial transportation policy? Our best guess can be found in our review of party platforms and promises.

Kitchener staff have shared their plans to test winter sidewalk clearing options: proactive enforcement, plowing after every snowfall, and a hybrid of property owners and city-run clearing where plows are only deployed after major snow events. The study would also try out sensors that can detect the presence of sidewalk snow and ice.

Waterloo Regional Police have released a pair of videos containing tips for people cycling and driving to “share the road” safely. The cycling video has drawn criticism for admonishing “keeping to the right” at all times – in contradiction with guidance from the City of Kitchener regarding sharrows and the Ministry of Transportation’s own cycling safety guide, which discourage staying to the right if the lane is too narrow to share.  According to provincial guidelines for transportation engineers and planners, “sharrows are intended to guide cyclists as to where they should ride within a travel lane shared by both motorists and cyclists.” We’re don’t tend to be fans of sharrows – too often they’re a cop-out for real infrastructure – but it’s disappointing to see our police contributing to the public’s confusion surrounding them.