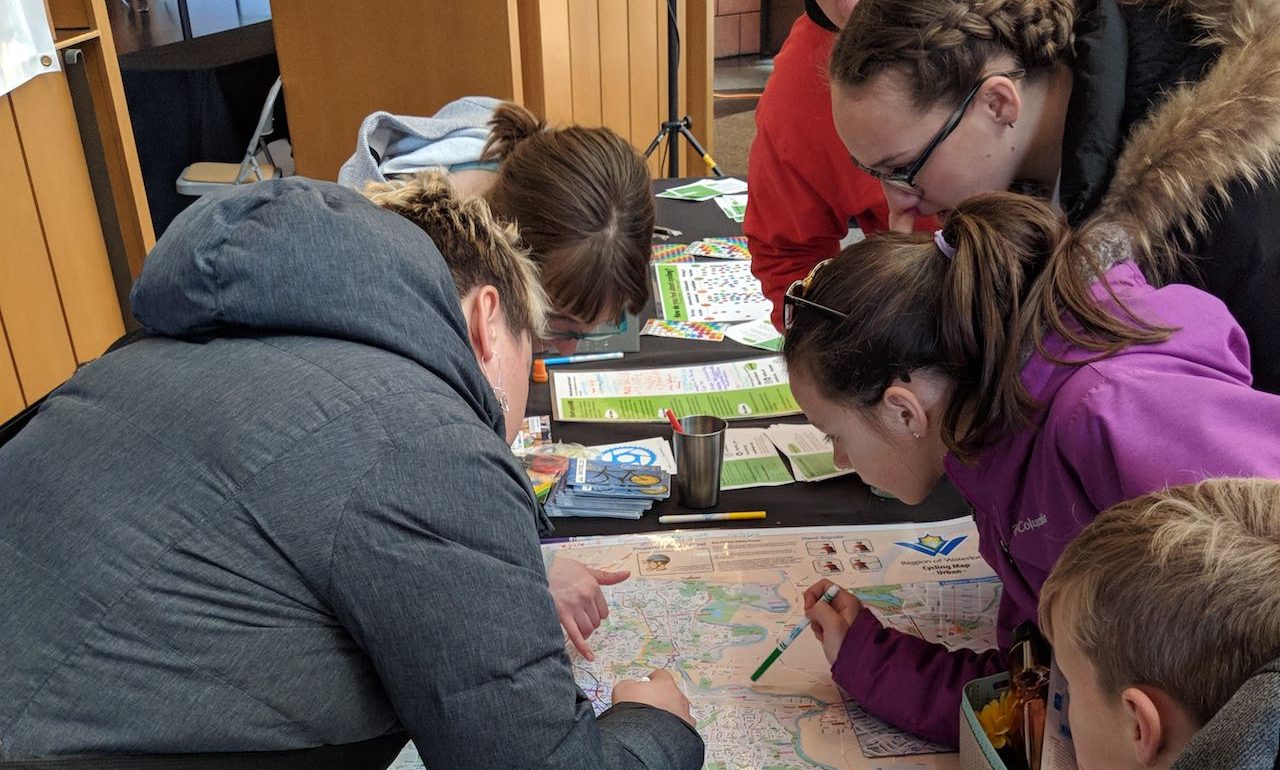 Last week, we took a look at what the Region is considering for its long-term transportation plans. Don’t forget to share your comments by March 30!