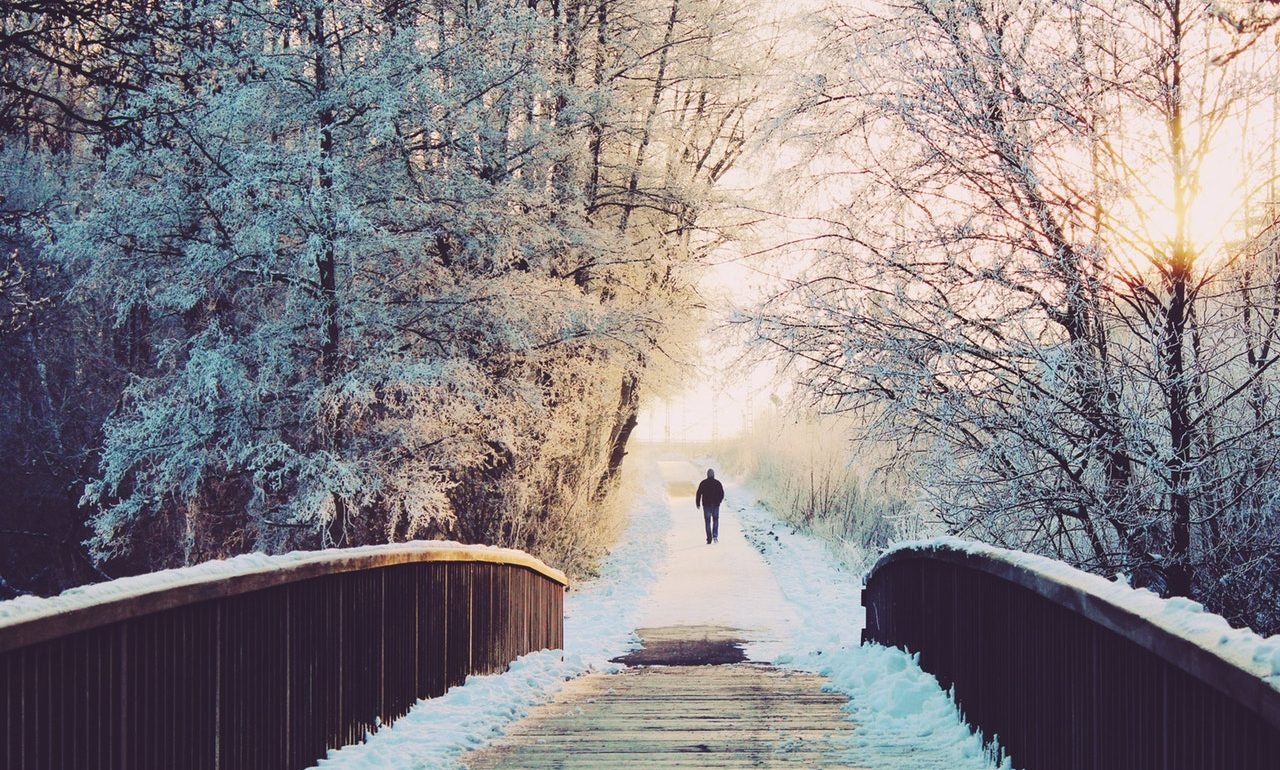 Thanks to your help with our sidewalk study last winter, and your continued efforts raising concerns with municipal leaders, Kitchener appears poised to re-open the debate over how it keeps (or doesn’t keep) its sidewalks cleared in winter. Keep the pressure up!

Melissa Bowman, chair of the Victoria Park Neighbourhood Association also writes of her neighbourhood’s support for ensuring sidewalks are accessible in winter, and former City of Waterloo councillor Karen Scian suggests that city explore the use of private contractors to keep sidewalks clear.

Some of the dangers of driving kids to school were realized this week in Waterloo Region, and Ontario. On Monday, a parking attendant was struck by a driver attempting to exit the Adam Beck School parking lot the wrong way. On Tuesday, a mother struck a bylaw officer with her car, who was issuing her a ticket for stopping in a no stopping zone near Wilson Ave Public School.

New public information centres have been announced for the 2018 GRT network changes. Meanwhile, work will soon begin on a new Fairway Road bus terminal to integrate with the ION stop, and the Region buys a bus simulator to help train its drivers.

London Cycle Link challenges us to see which Southwestern Ontario community can have the most cycle commuters on International Bike To Work Day February 9. Will we really allow ourselves to be shown up by London?

On Monday, Kitchener passed its 2018 budget, which included a new Active Transportation Planner, 6.8 km of new trails, and long-awaited improvements to trail crossings, such as Victoria/West. Meanwhile, concerns are being raised over the way a new multi-use trail along Franklin Boulevard will cross onramps to the 401.