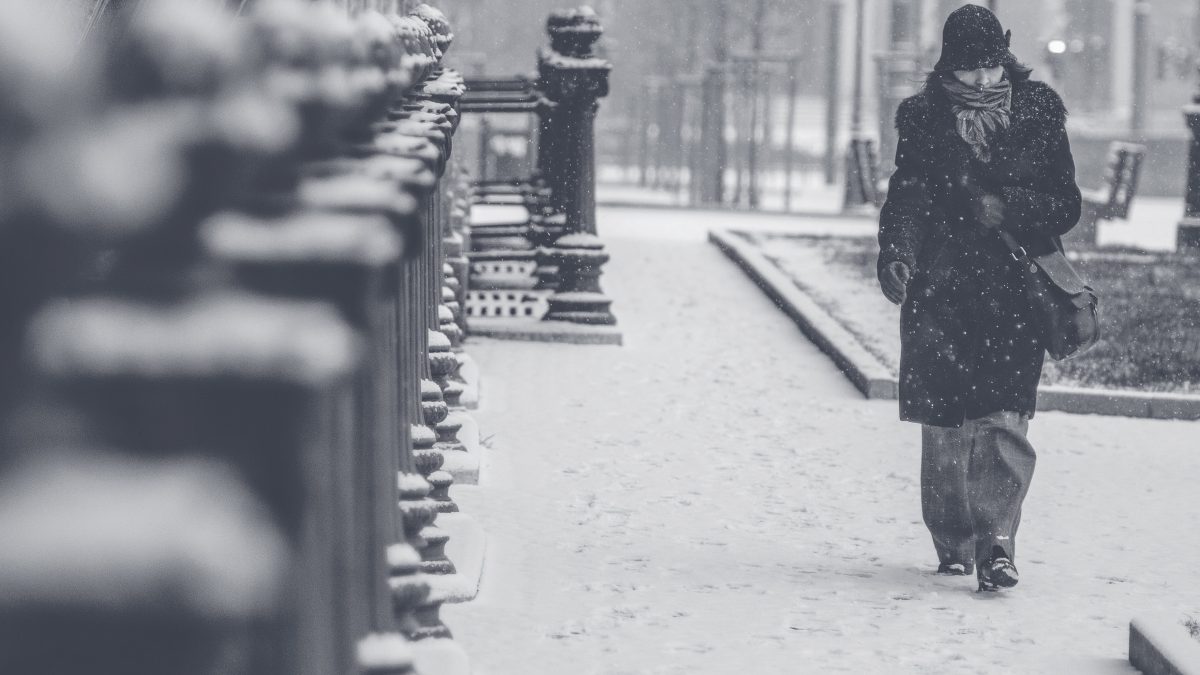 (with apologies to Jane Jacobs)

If you walk somewhere in winter, you’re not likely to get very far without encountering ice or uncleared snow on the sidewalk – even when there’s been no snow in the last few days. That’s the findings of our just-released winter sidewalk study. Last February, we invited volunteers to help us measure how accessible Kitchener’s sidewalks were. Our numbers show that cities’ system of having adjacent property owners clear sidewalks severely restricts winter mobility. Read the report here. (Coverage in the Record, CBC, CTV, Kitchener Post)

ION testing (of trains and patience)

The first outdoor powered tests of an ION vehicle took place December 19. Our fourth vehicle, train 503, was delivered to Waterloo, while train 501 was sent back for repairs.

Meanwhile, Metrolinx cut their order of Bombardier light rail vehicles in half, which has local officials optimistic this will allow the company to focus on completing our order. They have also failed to meet scaled back targets for TTC streetcar delivery.

It's that time of year again where we fetishize old timey, walkable neighborhoods while continuing to ban their existence pic.twitter.com/jq0PH2YQ9B