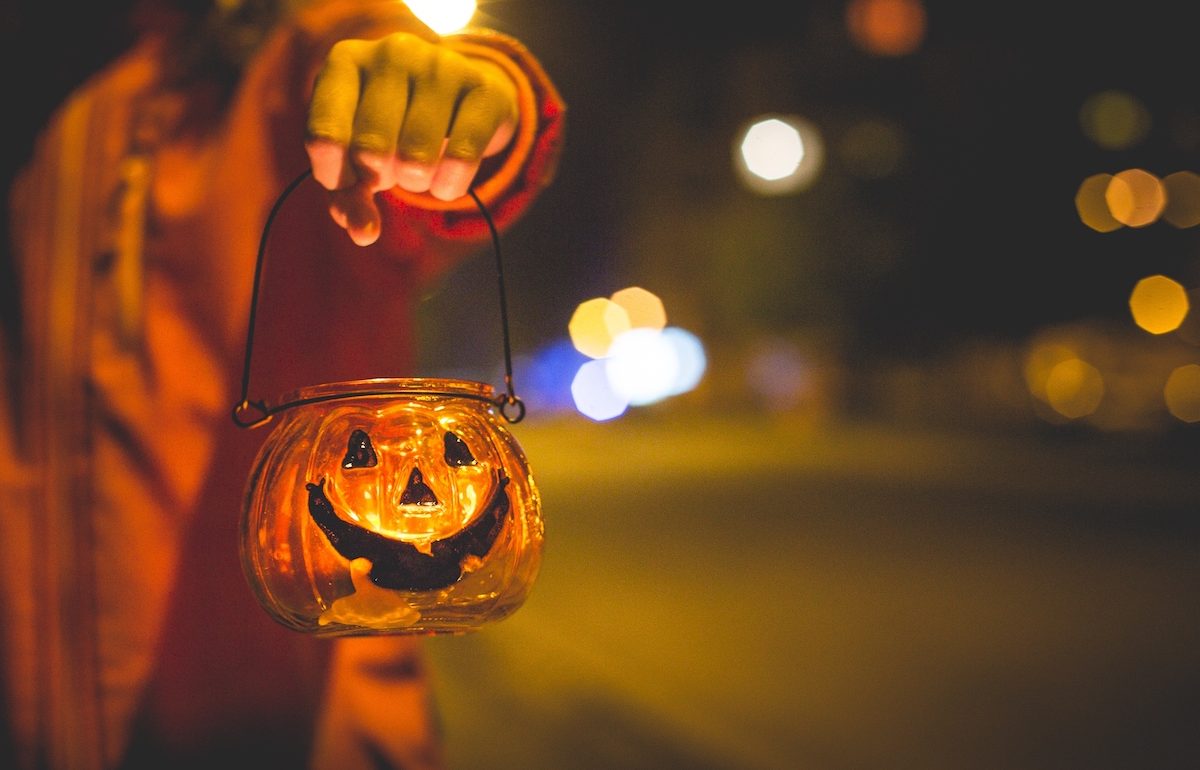 Former Vancouver chief planner Brent Toderian highlights the ‘trick or treat test’ for walkable neighbourhoods – if a street has lots of trick-or-treaters, it’s a good indication of quiet traffic, compact housing, a good street grid, and house frontages that aren’t all garages.

Last weekend, we were in London for the Southwest Bike Advocacy Summit.