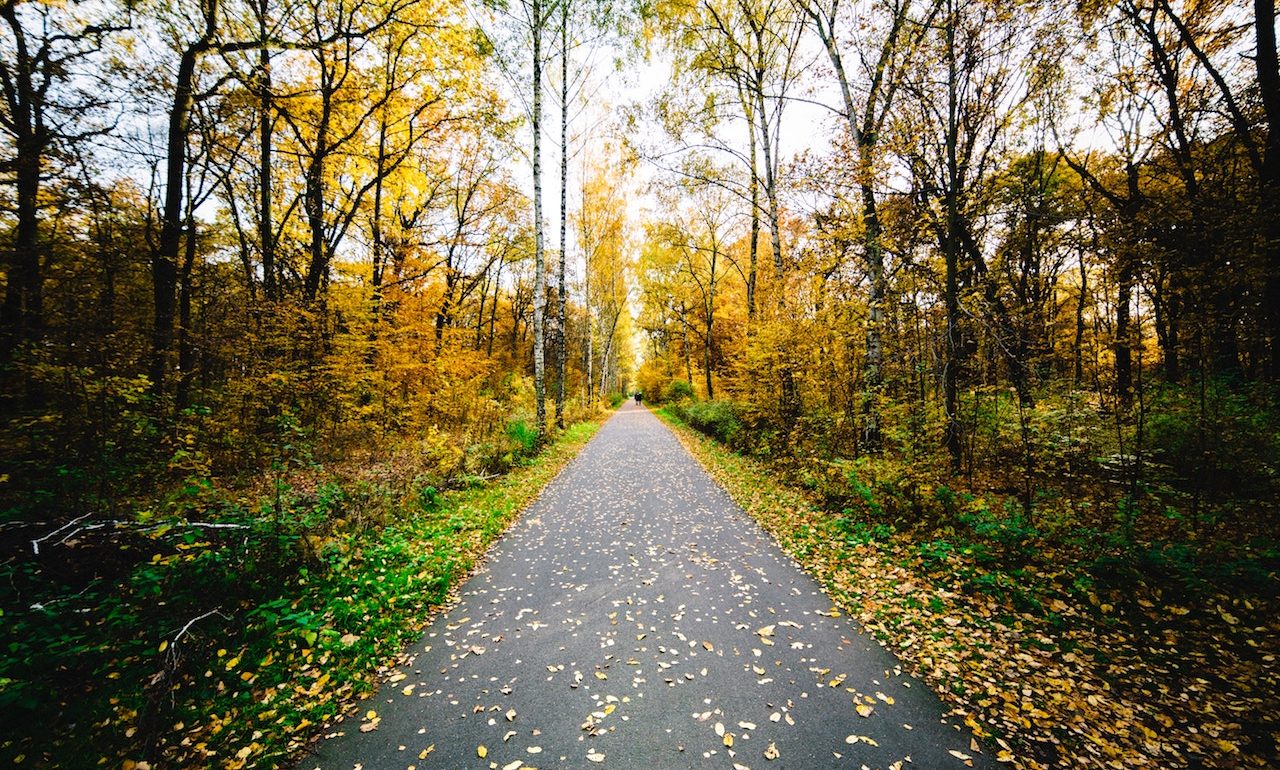 The Kitchener Post reports on local school board and municipal efforts to increase walking to school, as the province announces $4 million in funding for walking school bus and bike to school programs.

Guelph is changing speed limits in school zones to 30 km/h. Kitchener’s school zones are only 40 km/h, which carries nearly twice the risk of severe injury in a pedestrian collision as 30 km/h impacts. Based on the response to past advocacy efforts of local community groups, the Region doesn’t appear interested in changing speeds at all along Regional roads near schools.

Consultations resume next week on the update to the Region’s Transportation Master Plan. As part of its work, the Region plans to study three scenarios: committed and planned projects (continuing the status quo), increased transit and active transportation, and potential futures with “new mobility” (autonomous cars, ride-hailing, etc).

Public consultations for proposed 2018 transit route changes begin next week. (Survey is also available online.) We note from the materials that there is still no connection shown between the 202 University iXpress and ION, or between the 202 and the rationalized route 7.

Continuing from the conversation about behaviour, infrastructure, and cycling safety over the last few weeks, Robin Mazumder shares his thoughts: “Finger wagging at people who cycle to follow road rules in a city with no separated bike lanes is like telling someone to stay in their swim lane when they’re drowning in the pool.” He invites ideas on how to best move forward with transforming local cycling infrastructure. TriTAG has something brewing in that regard, so stay tuned!