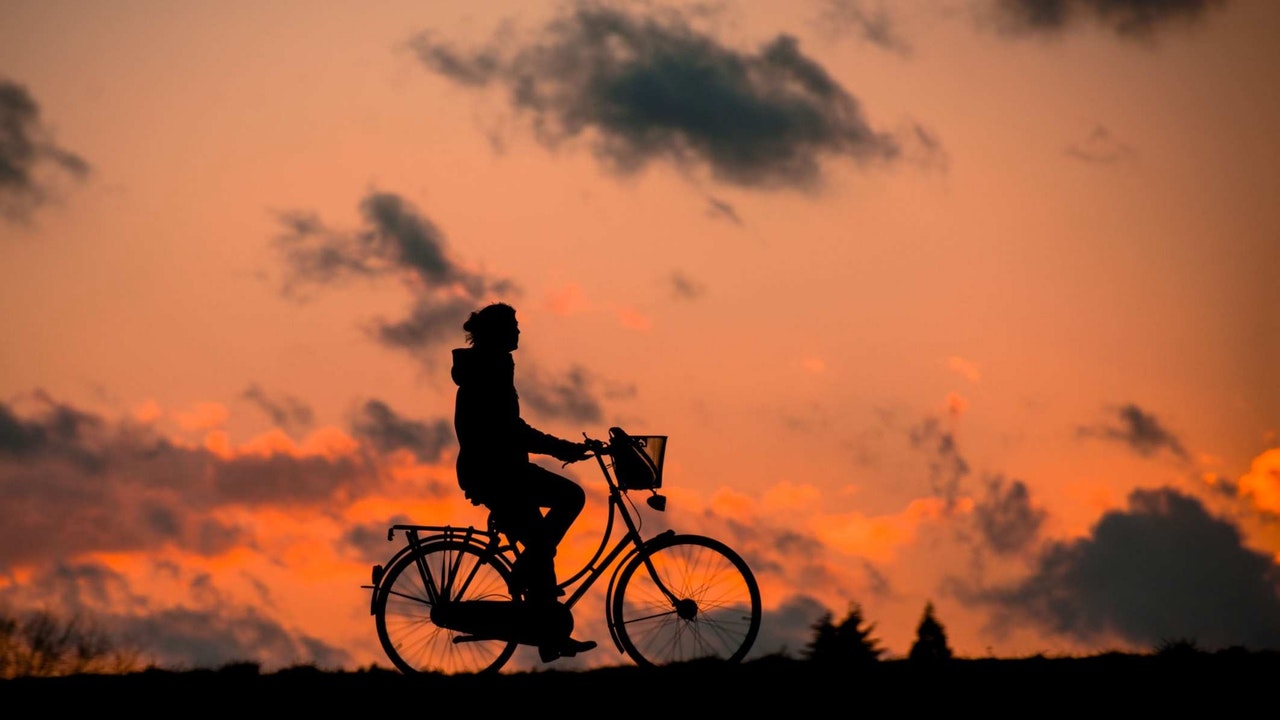 Kitchener is considering lowering speed limits to 40 km/h for roads with sharrows. While they could be lower – fatality rates rise dramatically at speeds above 30 km/h, and things work best if cars and bikes can move at close to the same speeds – it’s a step in the right direction, provided it is accompanied by routine enforcement and safer road design.

With ION construction nearly complete, it’s become apparent there are some dangerous places to cross the tracks for people on bikes, where the tight angles allow tires to fall into the groove. New research suggests that slips can be avoided if crossing at 60 degrees or greater – something the Region should consider to help guide people on bikes across the new tracks.

After years of wandering aimlessly through a few different trail way-finding sign designs, Kitchener is finally finding its bearings and… consulting with residents next year. Yeah.

Waterloo is preparing to widen and improve the Laurel Trail through Waterloo Park September 1 to next spring, and is suggesting a detour in the meantime.

While this Globe and Mail op-ed focuses on Toronto’s bike network woes, our local municipalities have also been really good at building lots of cycling infrastructure where it’s easy – but not necessarily where it’s most needed:

Toronto adds two new full-time bike lane parking enforcers, while we in Waterloo Region wish our cities would try to actively enforce bike lanes – or even issue tickets to delivery companies when infractions are reported. Of course, if we had protected bike lanes everywhere, we wouldn’t need enforcement.

Statistics Canada released a new batch of data from the Census, and the big takeaway is that family sizes are getting smaller and more people are living on their own. What does this mean? With smaller households, “stable” neighbourhoods are actually getting smaller and won’t be able to hold as many people. This will lead to the need – and desire – for more compact forms of housing.