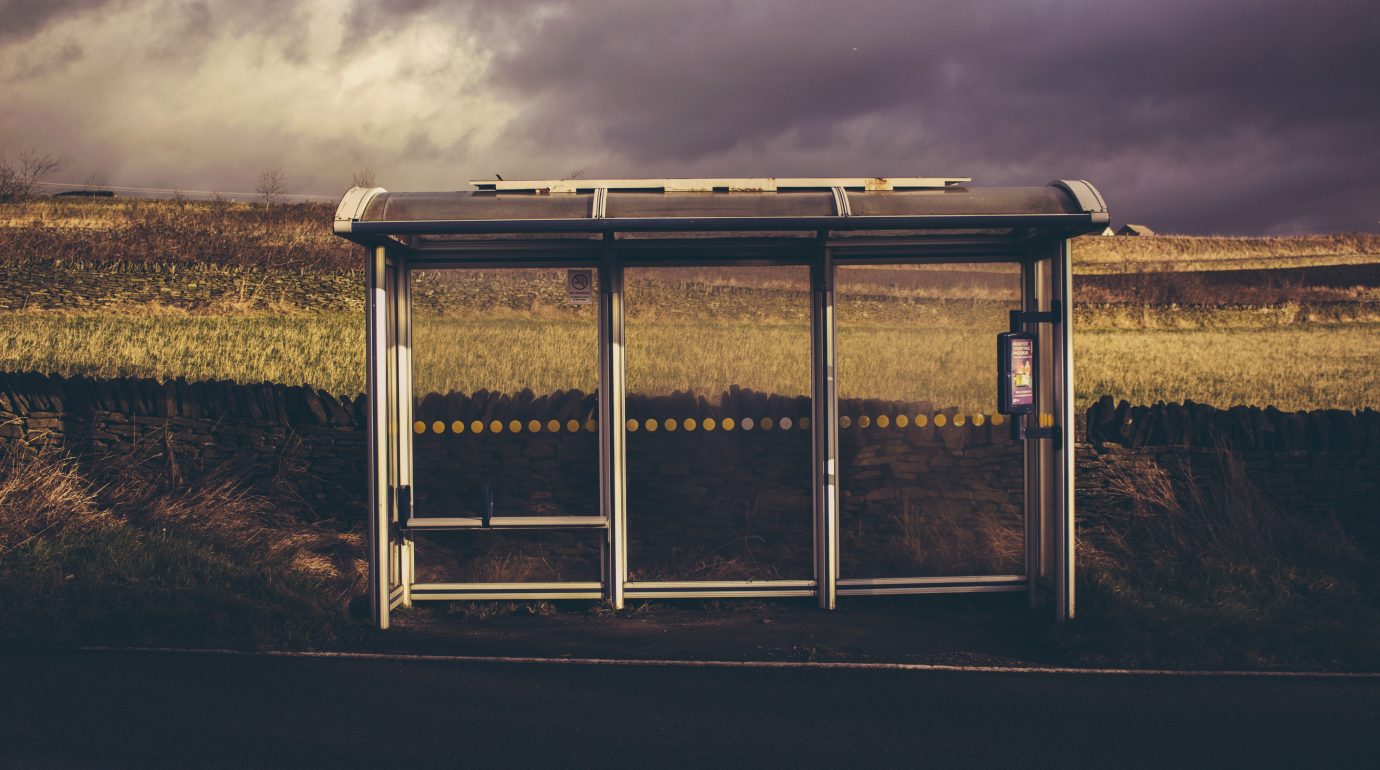 After two children were injured by an impaired driver, Wellesley looks to improve the sidewalk-less street. If only all our municipalities responded to traffic violence in this way – or better yet, did more to prevent it in the first place.

Grand River Transit prepares to upgrade 60 bus stops this summer, thanks to federal funding help. Meanwhile, on the blog, we look at how the Region is mischaracterizing ION bus service in Cambridge as bus rapid transit, and why that matters.

A new condo building is proposed at Queen Street and the Iron Horse Trail. Meanwhile, suburban sprawl booster Peter Shawn Taylor discovers the downsides of single-family zoning when his neighbourhood gym is shut down by city rules.