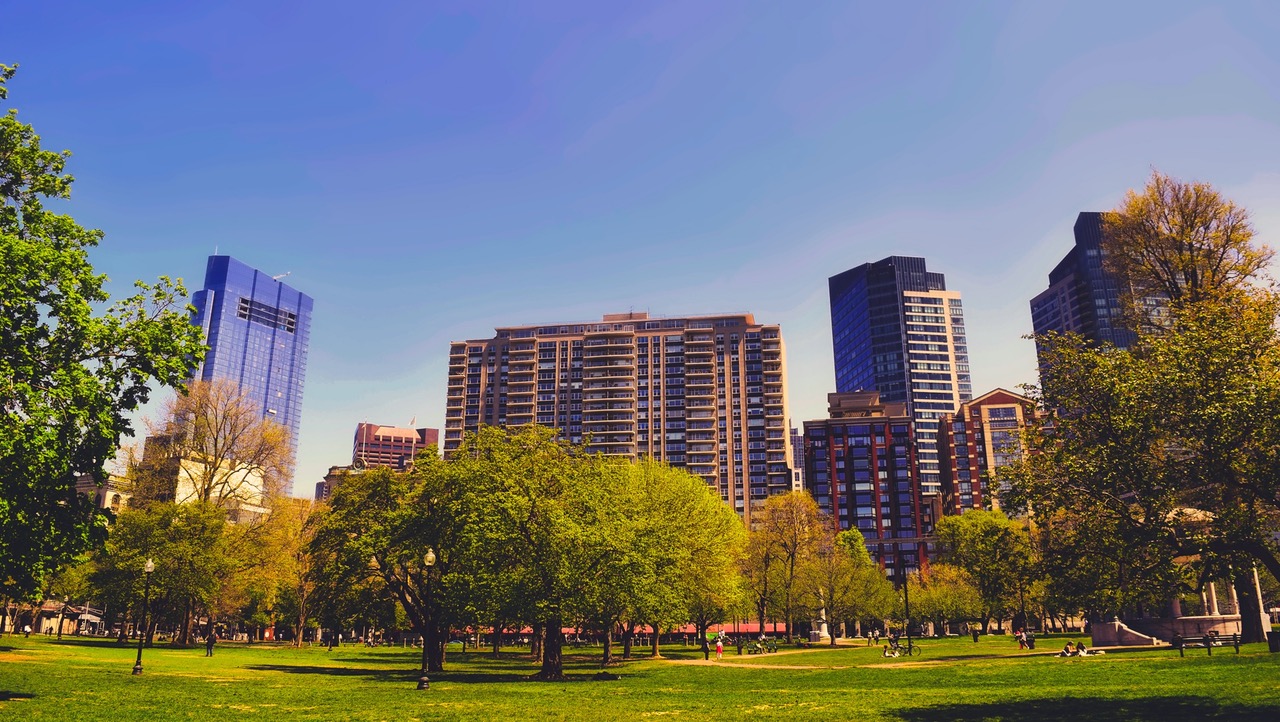 Reactions to the province’s high speed rail pledge abound. Brampton advocates feel left out by a train that would pass through but not stop in their city, and worry about its impact on future regional express rail service. Other transit advocates like Sean Marshall and Steve Munro propose improvements to existing tracks and services first.

Toronto Star columnist Martin Regg Cohn explains how the high speed rail focus has switched from Toronto-Montreal to Toronto-Kitchener-London because only the latter might have the economic potential to support it. Michael Schabas, author of the province’s 2014 high speed rail study agrees, and adds that the volume of trips on the corridor would give trains the frequency they need for success.

As the New York Times touts transit hubs as the next big thing in real estate development, the Region seeks developers to help build its multi-modal transit hub in downtown Kitchener.

Outside the core, the financial unsustainability of sprawl could be getting worse, as big box stores appeal their property value assessments, leaving municipalities on the hook to refund property taxes retroactively. Beyond the initial shock, this could mean low-density retail, already costing our municipalities more in terms of infrastructure and subsidies for services like transit, would be pulling even less of its own weight.