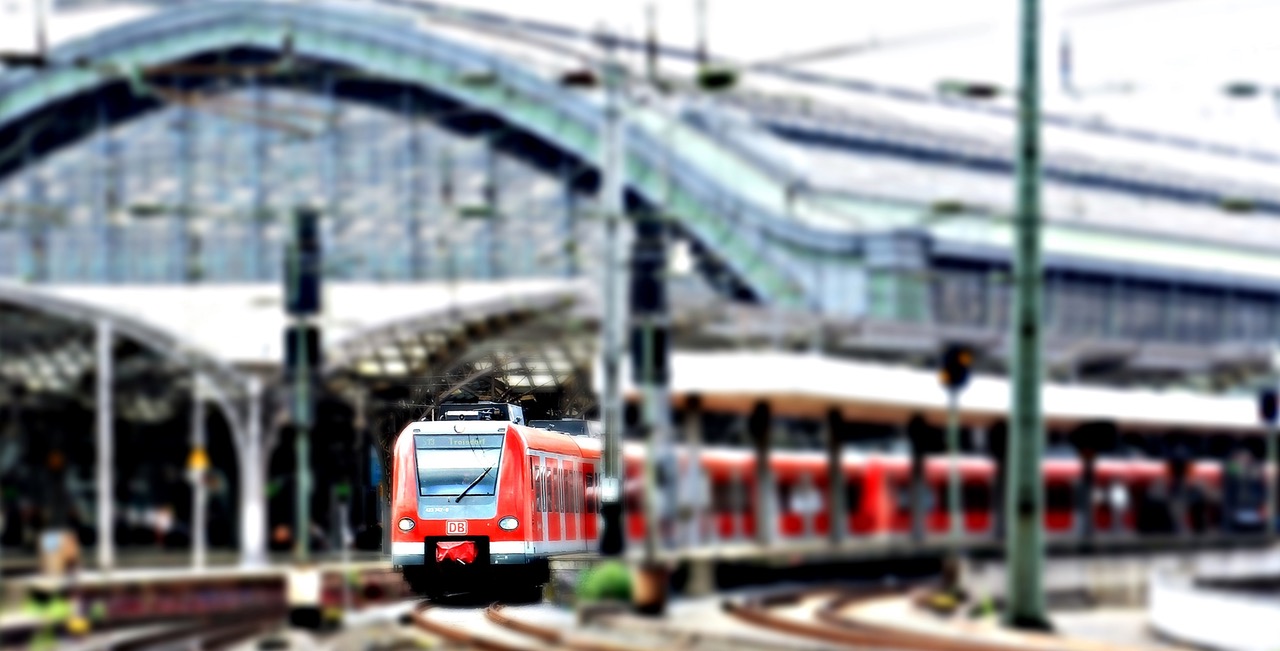 This week: major announcements from the province, including the Ontario Municipal Board, intensification, and high speed rail. 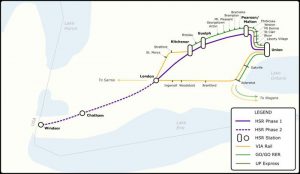 On Friday, the Premier announced that the province would be beginning an environmental assessment (EA) to build high speed rail on the Toronto-Windsor corridor, beginning with London, Kitchener, Guelph, and Toronto, for which service is projected to open by 2025. The announcement was accompanied by the release of a business case and special advisor’s report, which includes recommendations for improving intercity transit links and integration with local transit for communities surrounding the corridor.

As anticipated last week, the province announced reforms to the Ontario Municipal Board (OMB), which hears appeals of land use decisions. The changes would allow municipalities to opt to exempt approvals of properties in major transit station areas from appeals, and would replace the OMB with a more limited Local Planning Appeal Tribunal, which wouldn’t be allowed to upend growth management strategies like it did in Waterloo Region.

On Thursday, the province also released an updated Growth Plan for the Greater Golden Horseshoe. Under this plan, municipalities are required to adopt a complete streets approach when building or reconstructing roads, and minimum density targets of 160 residents and jobs per hectare would be required in light rail station areas. (That’s somewhere between the densities of Downtown Kitchener and Uptown Waterloo.)

In Kitchener, proposed station area plans for Midtown and Rockway areas were presented at a public consultation. Stay tuned at the Kitchener PARTS website for details of the plans and opportunities for feedback.

Waterloo looks to improve the crossing of the Spur Line Trail at Union Street. The spot was recently studied by elementary school students who counted crossings and measured the speeds of passing vehicles, concluding that this intersection isn’t safe.  Fixing it will be a difficult challenge, with nearby traffic lights and train tracks, so good public feedback is needed to ensure staff find the best solution.

Kitchener investigates broadening its traffic calming program to allow groups of neighbourhood residents to come up with and implement solutions for their streets.

Kitchener gears up for BikeFest on May 28. Meanwhile, staff are proposing ‘advisory bike lanes’ for narrower portions of Krug, where two lanes of traffic and bike lanes won’t fit. The lanes would encourage cars to use the centre of the road until approaching oncoming vehicles, at which point they would be allowed to encroach on the bike lanes to pass, provided they yield to people cycling. For details, or to send feedback, contact Danny Pimentel.

Grand River Transit is adding traffic signal priority units to all of its buses, which will allow more of its fleet to be used on the iXpress 200 route when necessary. The system can make a traffic light change faster or stay green a little longer if a bus falls behind its schedule. Regional councillors have agreed with staff’s assessment that public washrooms at transit terminals beyond Charles and Ainslie would be too expensive to build, maintain, and keep safe.