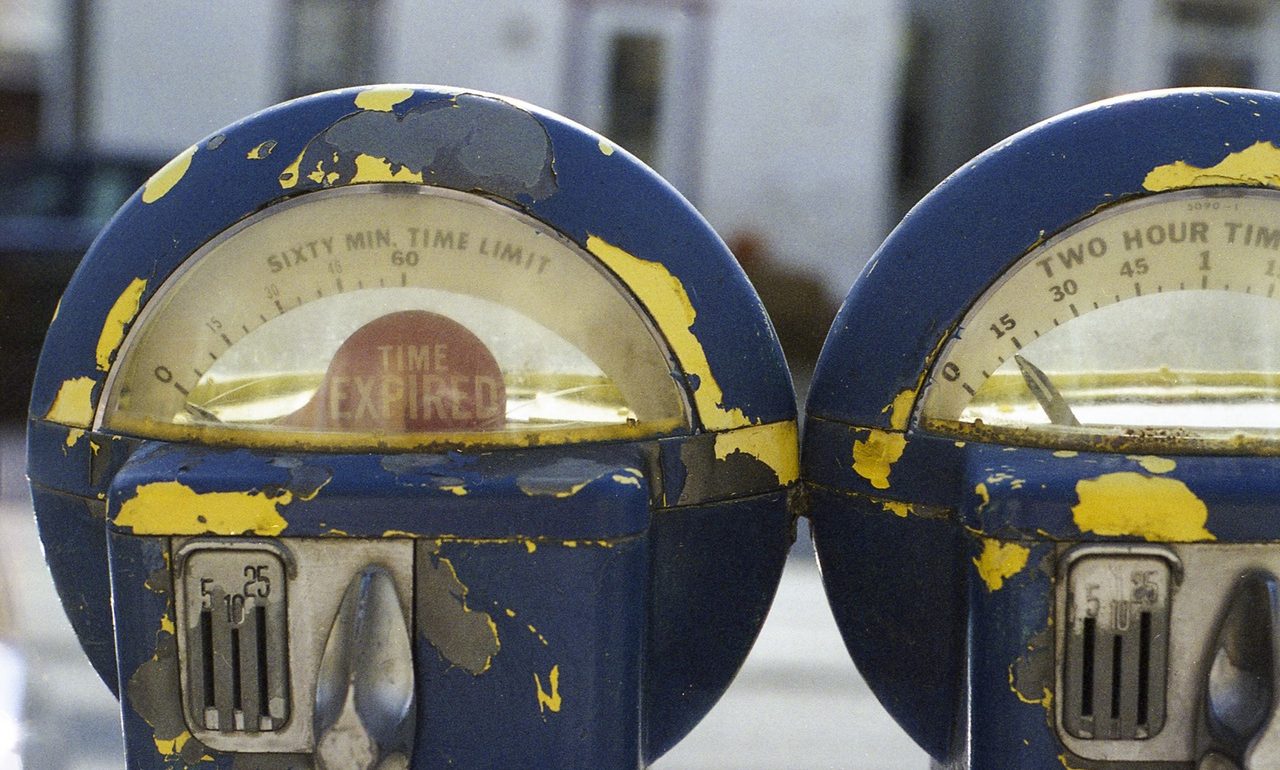 “Yet streets are already governed by different rules for different users, such as laws that require slower speed limits for big trucks, or that mandate school buses to stop at uncontrolled railway crossings. Rather than demonize cyclists for their inability to conform to rules designed for cars, laws should recognize that riding a bike is different than driving.”

Pushing back on apathy about bus service (Human Transit)

“If you want to know why your bus system isn’t better, the answer is almost always that not enough people care, and that in particular, not enough influential people care.  Sure, there are other kinds of resistance, but those can all be overcome when civic leaders decide that better bus service is important.”

Like a bright daffodil, a new bus stop emerges from the King Street chaos (Luisa D’Amato)

A technical follow-up: How we built the world’s prettiest auto-generated transit maps (TransitApp)

“The process begins by creating clear objectives tailored to each place’s needs. For all the flaws under the post-World War II approach, reducing congestion was a clear governing principle. Now cities and regions need to go back to the drawing board and formalize new objectives. Is it designing denser communities that support shorter distances between places? Is it to improve the amount of regional jobs people can reach in a given timeframe? Is it removing the physical barriers that separate communities? Whatever the objectives might be, each community must define accessibility on its own terms.”

Parking lots are an incredible waste of space. Here’s how to end them (Motherboard)

Lots to lose: how cities around the world are eliminating car parks (The Guardian)

Smart growth planning looks up and not out (Community Edition)

Victoria Park to get continuous stretch of sidewalk (The Record)