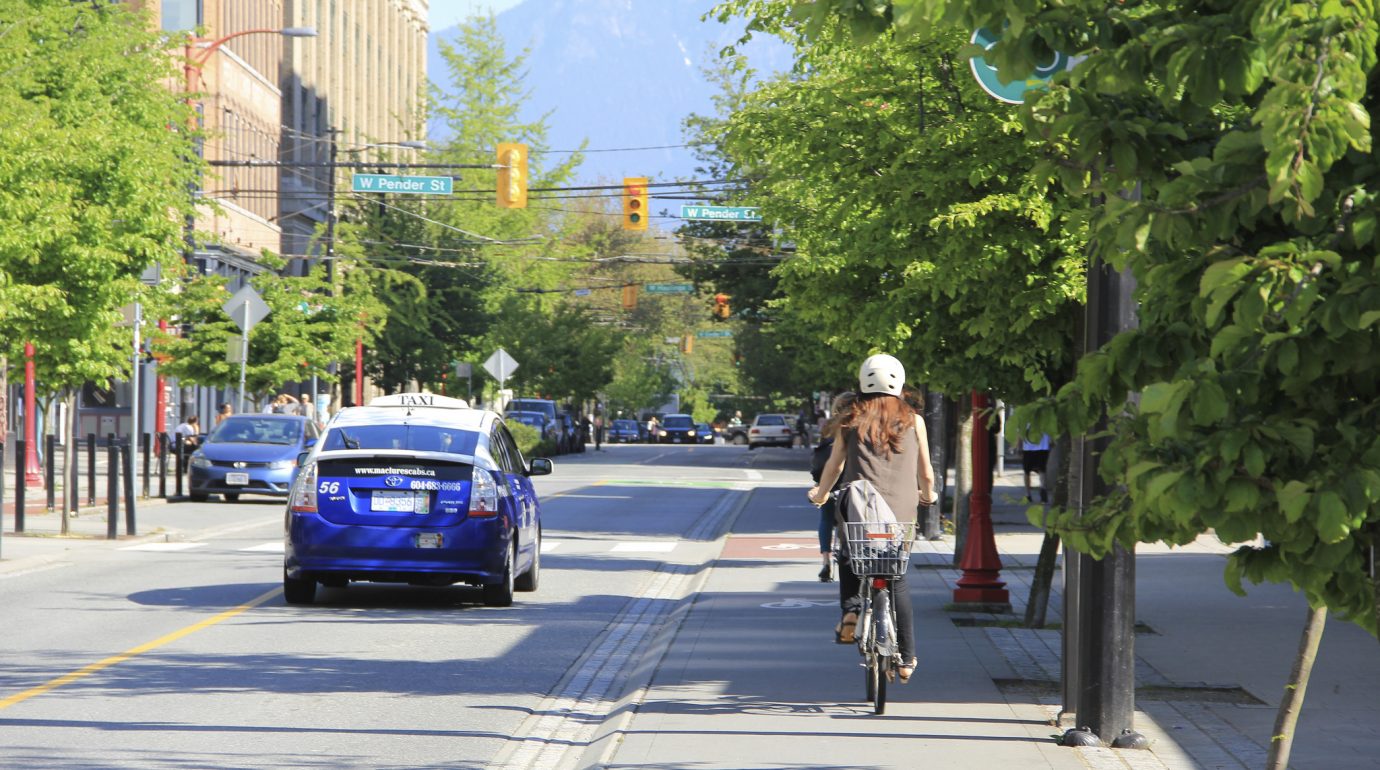 Better bike lanes are coming to University Ave, and possibly more roads across Waterloo Region, as Council rejected a staff proposal that would have doubled-down on the status quo of on-street cycling.

The winds of change are blowing in Waterloo Region, and with that breeze behind them, people cycling are being carried forward.

Last fall, staff put forward a plan to widen University Ave between Erb St and Keats Way. It would add sidewalks, and put a painted buffer zone between bikes and fast-moving cars. Protected bike lanes were feasible, but staff made the dubious assertion that people biking couldn’t transition between protected bike lanes and conventional bike lanes. The rest of University Ave wouldn’t be rebuilt for decades, they claimed.

They asked staff to consult with the Active Transportation Advisory Committee. Staff dismissed that committee’s recommendation for curb-separated lanes, and came back last month with the same proposal as before.

Again, councillors disagreed. They highlighted the importance of protected lanes for enabling people to bike and the need to start somewhere. With a motion from Mayor Jaworsky, councillors directed staff to include protected bike lanes along this small stretch of University Ave.

Further, councillors wanted to learn about what it would take to retrofit other parts of University Ave and other streets to make a more coherent network. Over the coming months, we hope to learn how the Region might be able to make this happen.

It is amazing to see our elected representatives showing such leadership on building a protected cycling network. They have connected the dots showing that encouraging and enabling cycling requires good infrastructure, and that this infrastructure needs to be both coherent and useful. We hope to see this leadership continue as Council considers the design, costs, challenges, and rewards of a minimum grid of protected routes in Waterloo Region.