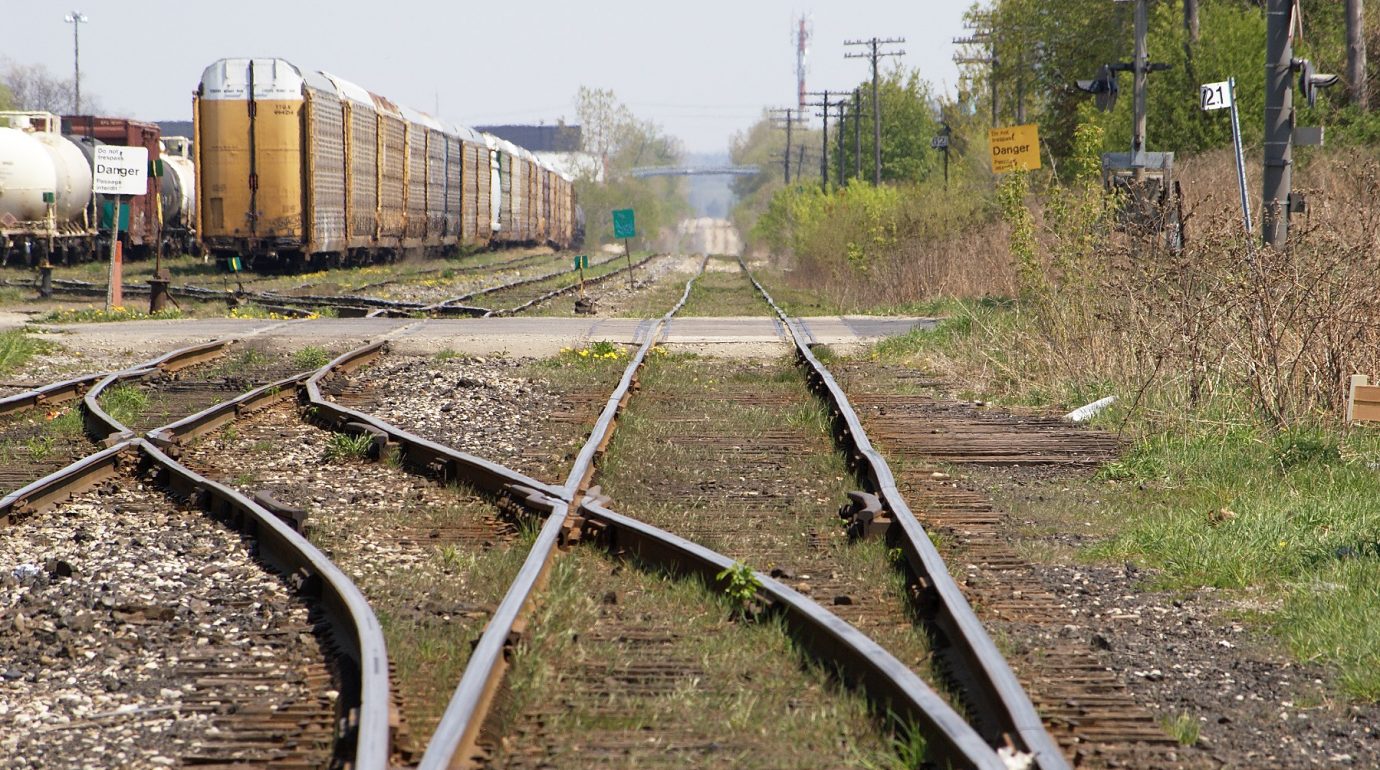 On Friday, the province announced its ten year plan for implementing “Regional Express Rail” (RER) throughout the GTHA. Previously cast during the provincial elections as electrification and  15 minute service frequency on all corridors, this plan narrows the scope of this expansion to certain lines and more central areas. Nevertheless, if implemented, RER would represent a quadrupling of the number of weekly train trips in the network, and an expenditure of $13.5 billion. It’s both ambitious  and, for those commuting to or from Waterloo Region, disappointing.

The announced schedule for increased service over ten years only pledges 30 minute “peak period, peak direction” service from Kitchener – a far cry from all-day service in both directions for those travelling from the GTA to work in the Region. Electrification of the Kitchener line, which would enable more frequent and faster trains, is only planned to the Bramalea GO station. (There is also no mention of electrification the CP-owned Milton Line or its extension to Cambridge [1].)

Considering that Kitchener is already expecting two new trips by the end of 2016,  we will soon be close to the pledged 30-minute peak service promised, meaning we may not see many improvements in the remaining nine years. Two adjacent bottlenecks appear to be at play here: the single-tracked Guelph Subdivision from Kitchener to Georgetown, and the freight corridor in Brampton between Georgetown and Bramalea.

It is difficult to conceive that frequent two-way service could be possible along the Guelph Subdivision with only one track, as the 60 km route takes about an hour to traverse. Signal upgrades and improvements underway may shorten trip duration, but no timeline has been given for a planned second track.

As the Brampton freight corridor is owned by CN, electrification may be difficult, even though the rest of the line to the south is being prioritized with the Union Pearson Express (for which the electrification Environmental Assessment is already approved). Conceptual design documents also suggest that several grade separations would need to be improved to accommodate overhead wires.

An additional track may also be needed on this freight corridor as well to support service beyond the planned 15 minute peak service for Mount Pleasant, where two-way all-day service had previously been pledged. (City of Toronto SmartTrack documents note that an EA for a fourth track, presumably along this freight corridor, has already been completed.) Beyond more track for much of the line, a Metrolinx presentation suggests many road crossings and a grade separation between freight and passenger trains would need to be built.

In the meantime, it does sound as though the government is trying to negotiate for more trains on freight corridors with CN and CP. Transportation Minister Steven Del Duca told the Toronto Star,

“Until we are in a position to go forward with a freight rail rationalization plan, which we are working on, we will continue to face those challenges. That doesn’t mean the Milton and Kitchener line won’t be seeing more service. They will be but we have to continue to have those conversations.”

Footnotes in the GO service roll-out schedule note that “opportunities to increase the number of revenue trips (e.g., counterpeak) are being explored.”

The provincial announcement also makes reference to additional “express service” for communities between Kitchener and Mount Pleasant, to and from Union Station. No details are given regarding frequencies or schedules, but it keeps some hope alive for two-way service. This is not likely to be the same as the high speed rail proposal. First, high speed rail would bypass smaller communities such as Acton and Georgetown, if not Guelph. Secondly, the announcement corresponds somewhat with a concept floated in a Metrolinx presentation last fall:

More details on service to Kitchener are expected to be announced in the coming weeks. We hope that the increased rail service will be complemented by more GO buses, not only to Mississagua, but also to Guelph, Brampton, Burlington, and Hamilton. In the meantime, our community leaders continue to build a case for two-way all-day GO trains along the entire line and lobby the province to bring the dream to reality.

[1]: Cambridge’s proposal for GO rail service on the Milton Line might possibly be aided by electrification coming first to part the Kitchener Line however. The proposal includes running diesel multiple unit (DMU) trains from Cambridge to Milton. With the Union Pearson Express being converted to electric multiple units (EMUs),  the diesel trains could be repurposed, should CP allow their use on its tracks. (The UPX DMUs themselves could be converted to electric, so this may be wishful thinking on Cambridge’s part.) The peak-only Milton Line GO trains would need to have capacity to carry additional passengers from Cambridge though.

5 thoughts on “What does the GO service expansion mean for Waterloo Region?”