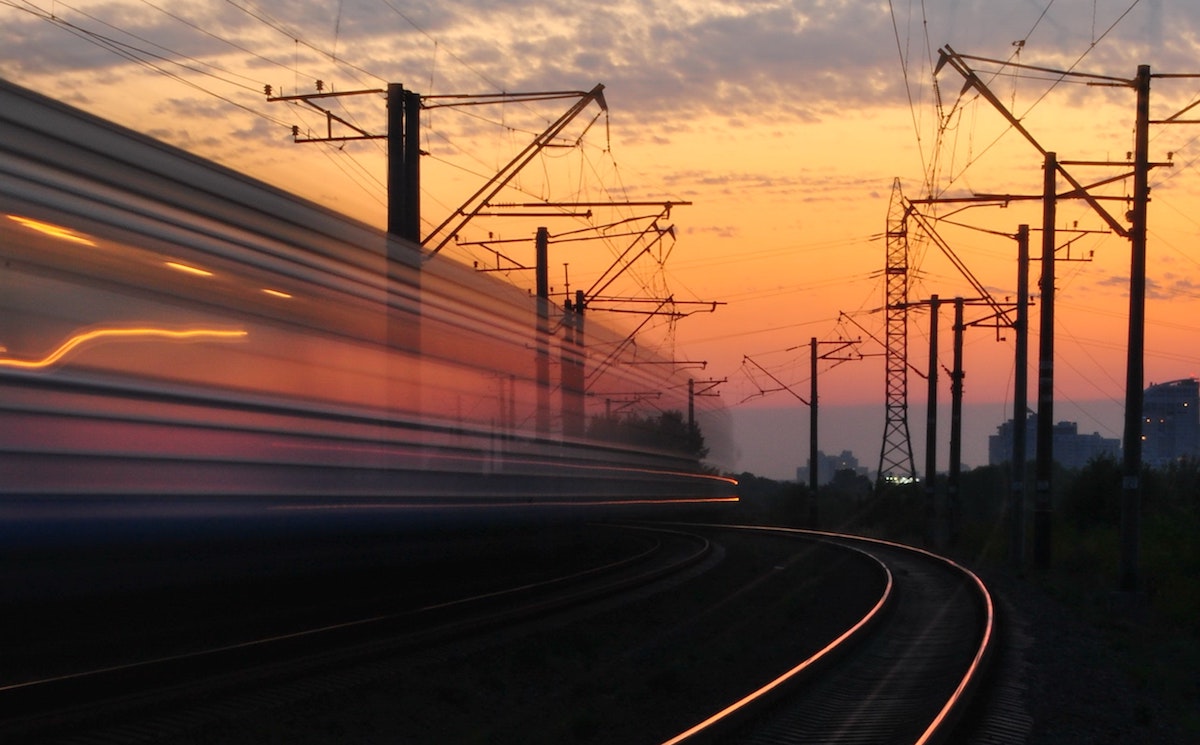 The president of the KW Chamber of Commerce declares transit the dominant issue of this provincial election. Meanwhile, ION testing is ramping up, Regional Council votes to keep advertisements off the outside of trains, and they’re hiring drivers!

Don’t forget to submit your feedback on the new proposed Stage 2 ION route by May 24.

Kitchener is readying plans to test different sidewalk clearing options. Beyond a moral obligation to ensure all people are able to get around in winter, our cities now have new provincial regulations for keeping sidewalks and bike lanes clear of snow and ice. Next week, Kitchener councillors will be asked to approve sidewalk infill in the Centreville neighbourhood.