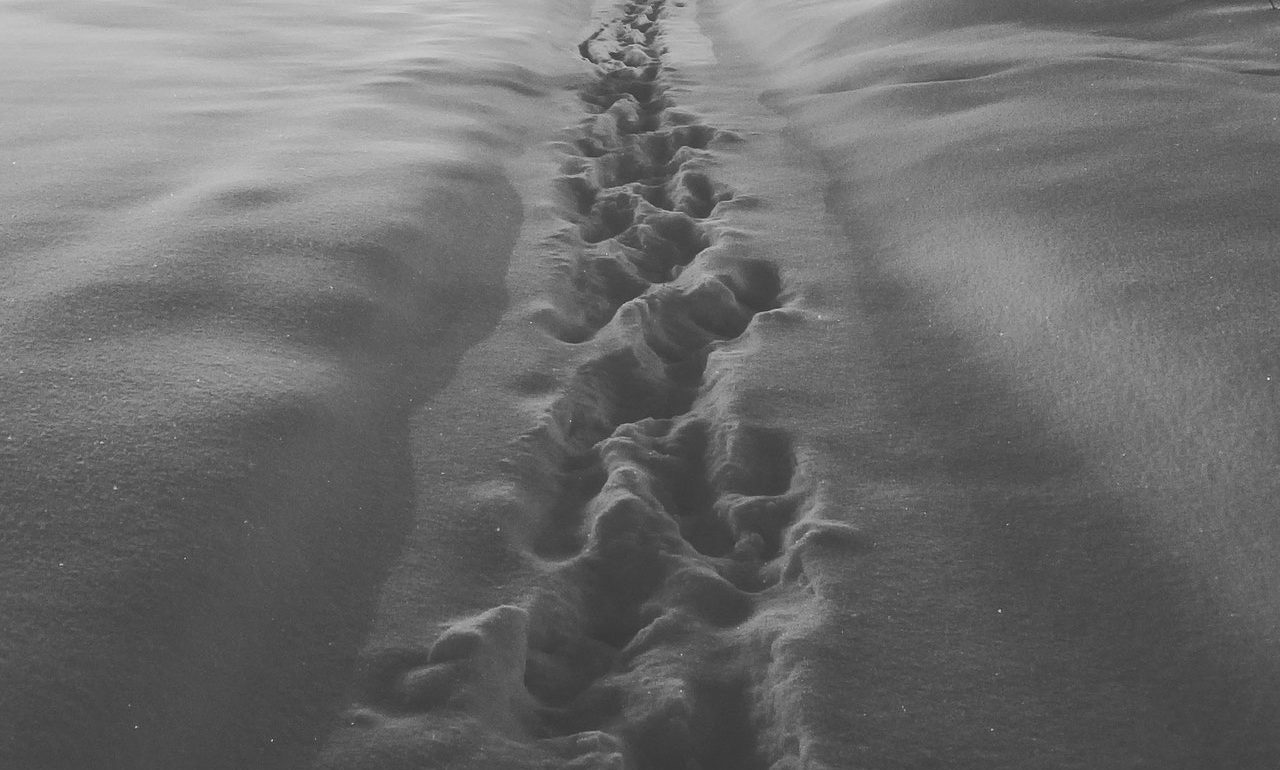 The City of Waterloo published its first “Cycling in the City” email newsletter, providing some information on snow clearing for trails, and highlights recent infrastructure projects.

A new study by UW researchers looks at concerns over affordability of housing in mixed-use developments, the kinds of developments light rail is intended to encourage. While we recognize the concerns, we would hope that reducing restrictions against mixed-use development outside of core areas would help make walkable communities more affordable by making more of them.