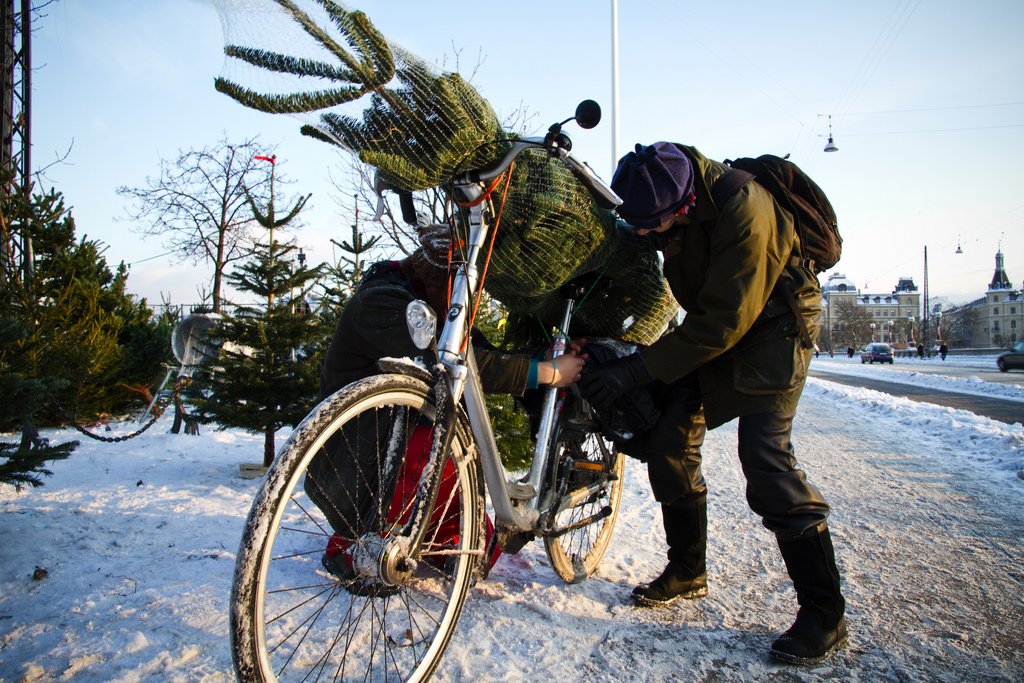 Some Deer Ridge area residents, likely anticipating disruptions on King Street and Shantz Hill from construction, have joined with other voices to oppose the staff-preferred route for ION. The pushback has prompted some troubling questions from Regional council as to why including a stop in the Preston core is so important. (Hint: thousands of folks would use that stop daily who wouldn’t be taking ION otherwise.) It’s a good reminder that it’s not too late to share your feedback on the route alternatives.

Two public consultations for the Region’s separated bike lane pilot took place last week. If you didn’t get a chance to come out and participate, you can share your thoughts and ideas online.

The Ontario government has now passed legislation to replace the Ontario Municipal Board with the Local Planning Appeal Tribunal.

On the road ahead