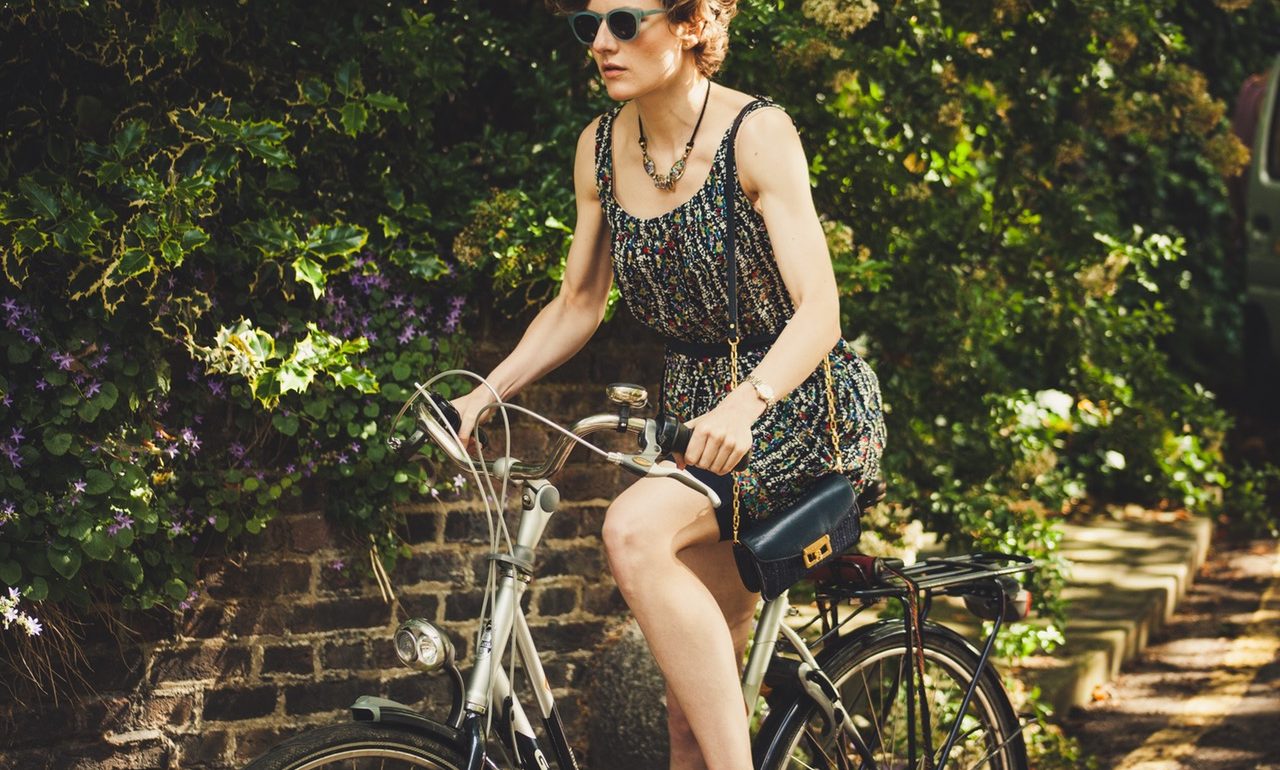 GRT has a new website and a new format for bus schedules. There have been some issues reported with viewing schedules on mobile devices, so you’d better visit using a desktop this weekend: spring service (i.e. reduced frequency) starts Monday.

The Region’s affordable transit pass study moves forward, with the pilot program beginning this summer. (Councillor Elizabeth Clarke has a good summary of what’s next on Facebook). Meanwhile, the Alliance Against Poverty continues to call for free transit passes for everyone on social assistance. They’re hosting community forum on the topic June 3.

A judge has ruled that Metrolinx can’t cancel its light rail vehicle contract with Bombardier just yet. While Waterloo Region’s ‘piggybacked’ contract is apparently separate now, it’s a relief to know our vehicle supplier will have a bit more stability, for now at least.

On Friday, we reported on our investigation into inter-city transportation licenses concerning Greyhound’s new service to Pearson Airport. From the looks of things, not only is Greyhound not licensed to serve the airport, they are explicitly prohibited from doing so. UPDATE: They have the necessary license to operate this service.

Deputy Premier Deb Matthews suggested that the provincial government’s commitment to high speed rail go as far as studying the issue, not necessarily building it. (Rick Mercer seems to have been rather prescient.) Matthews’ office later published a statement saying the environmental study demonstrates the province’s commitment to improving travel in the area.

With a lack of options  for travelling to and from Toronto (although we really suggest you check out the all-day express bus service to Bramalea GO trains), Greater Toronto Airways is drumming up support for 18 minute flights between Breslau and the Toronto Island airport for about $100 a seat. It’s a solution for a select few who are willing to pay, though with 10 seater planes and only a handful of daily flights, it’s not a solution that scales well.

The Region is determining how to connect the Iron Horse Trail and the future Victoria Street transit hub by trail. While along the rail corridor would be ideal, the timeline may require finding alternate routes. Meanwhile, the Region is considering different active transportation options for Erb Street between Fischer-Hallman and Wilmot Line – different combinations of sidewalks, bike lanes, separated cycle tracks, and multi-use trails. A public consultation will take place May 4.

Though a new public health study finds that cycling to work reduces the risk of cancer and heart disease by half, recommending greater investment in cycling planning and infrastructure,  the Canadian government would seemingly rather wring its hands over helmets. Minister of Transportation Marc Garneau tweeted his dismay at uncovered heads this week, while a new Statistics Canada report on cycling spills considerable ink on helmet use rates. The report also notes that the number of people cycling in the previous 3 months has declined from 29% twenty years ago to about 24% today.

Mandatory helmet laws would be a disaster for bike sharing systems, as Melbourne and Seattle have learned. Community Access Bikeshare is gearing up for a new year, with service starting May 5 and new stations on the University of Waterloo main campus. Online signups are now available.

An elderly man has died after a car struck him while he was using a crosswalk on River Road.

A KCI student’s study on the safety of signaling turns in roundabouts has earned her a trip to the Canada Wide Science Fair. Students are being encouraged to walk to school on Wednesdays in an effort to increase physical activity and improve traffic safety around schools. Parents dropping kids off by car contributes significantly to congestion and risks to pedestrians in school zones.

It’s much worse than we thought: a new study finds that motorists with smart phones use them during 88 out of 100 trips. Meanwhile, a columnist for the Record has a modest proposal to reduce traffic deaths.

Waterloo Region continues to grow: a new report estimates the Region had 583,500 residents by the end of 2016.

In Waterloo, a second draft of the new zoning bylaw will be presented to council on Monday. It incorporates some of the recommendations from the light rail station area planning (though not station area parking maximums). City-owned Uptown parking lots are destined to be sold for development.

In light of the affordability of housing crisis, both Urban Toronto and Spacing take Metrolinx and the province to task for failing to develop its parking lots and require intensification around GO stations. In releasing its affordable housing plan, the province notes its new measures will not harm Greenbelt protections but will help strengthen intensification efforts.